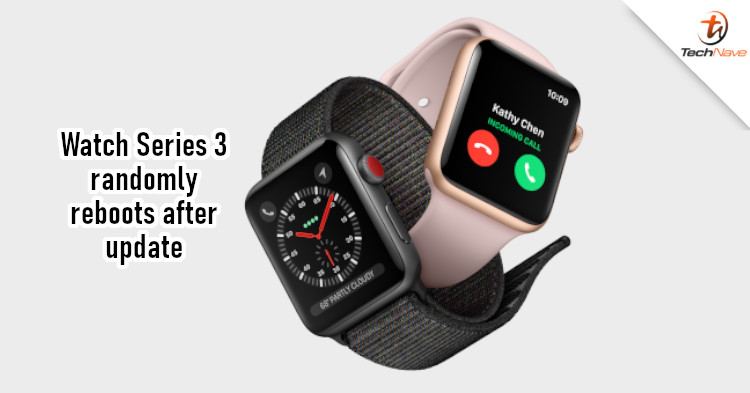 We may be up the sixth generation for Apple smartwatches, but some people are still using older models like the Watch Series 3. Unfortunately, Watch Series 3 doesn't seem to play nice with watchOS 7. Recently, Watch Series 3 owners who have updated to watchOS 7 have encountered major issues.

According to 9to5Mac, complaints have been appearing on an Apple support forum thread recently, with owners detailing the issues they've been facing since updating. A variety of problems have been identified, including poor performance, but the prevalent issue seems to be that the Watch Series 3 models will now randomly reboot a few times each time.

One of the many bug reports on the Apple support forum

What's unfortunate here is that the update to watchOS 7 is automatic and you don't have the option to downgrade back to watchOS 6. A bug fix was released to address the issue, but it doesn't seem to have solved the problems reported. For those of you who still have a Watch Series 3 smartwatch, you'll have to wait for Apple to fix the problems.

Having said that, do any of you still use a Watch Series 3 smartwatch and have encountered such problems? Do let us know in the comments below and stay tuned to TechNave.com for further updates on this news.