WeBe will be a P1 rebrand, but its highly anticipated mobile plans won't be revealed anytime soon 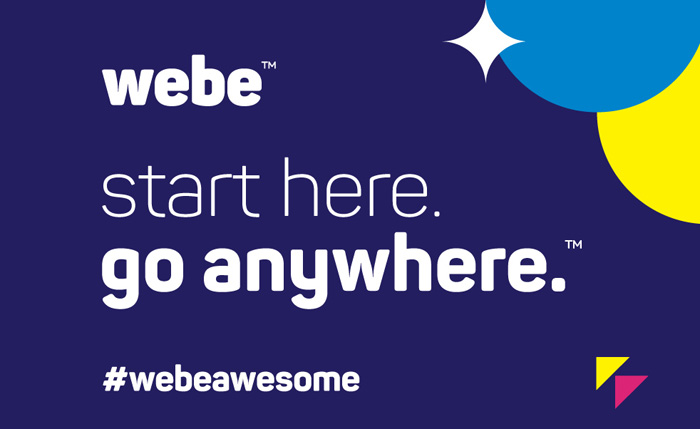 Some of you may have heard of the hype from WeBe recent rumors about its groundbreaking mobile telco plans which we earlier guessed to be revealed today. Unfortunately, the long-awaited conference is just about WeBe revealing itself as a rebrand of P1, and not much talk about WeBe itself as a mobile telco. But from the conference we did receive a "not fixed date" for a possible WeBe telco launch, which could probably happen at the end of this year. Regardless, the conference today revealed that WeBe is not just about creating a community or to be just yet another telco. Instead, they promoted themselves as a digital service provider that they have reimagined to be more than just a profit organization. WeBe community is the first fully funded crowd backing platform in Malaysia, and they have just launched their first 7 community-based projects that will run for 30 days until each and every one of their projects has enough backers. If not enough support is received from the WeBe community, then the project ends there. You can check their website for more details about the projects.