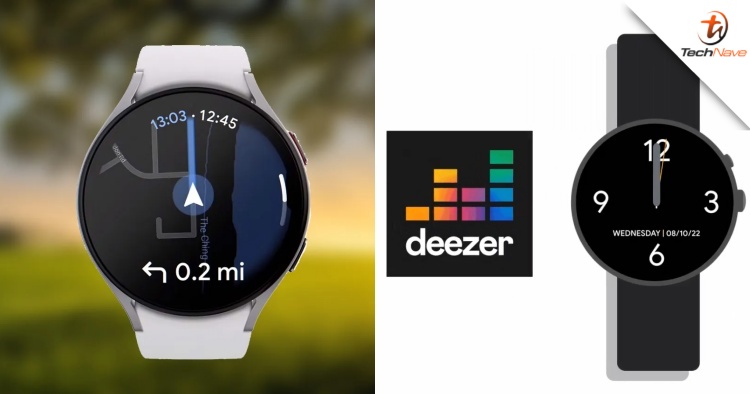 Yesterday during the Galaxy Unpacked 2022 event, Samsung unveiled its new Galaxy Watch5 Series powered by Google’s Wear OS, which directly showed glimpses of the OS’ future. These include a redesigned Play Store for Wear OS, support for offline Google Maps navigation and more.

Running on Wear OS 3.5 via Samsung One UI Watch 4.5, we can directly see the redesigned Play Store which is a major upgrade from its current iteration. Besides a graphic overhaul, the new Play Store for Wear OS now has sections for trending apps and custom recommendations for the smartwatch user. 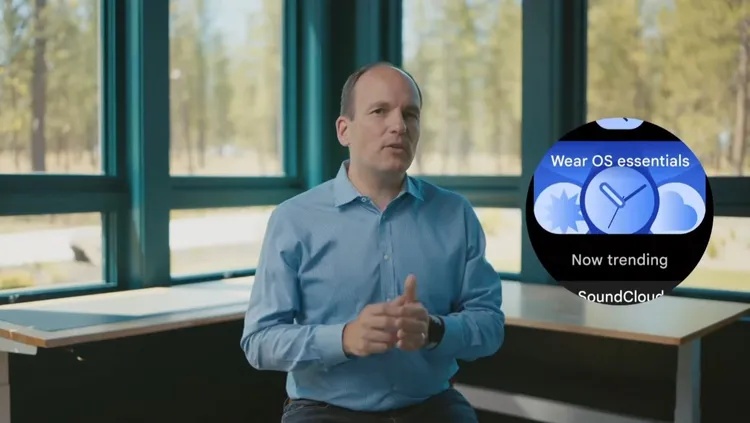 Moreover, the Galaxy Watch5 Series presentation also showed the new offline Google Maps navigation in action. This is definitely great for those that don’t like to bring their smartphone while going on an adventure outdoors.

You can also listen to your favourite music via SoundClod and Deezer soon too as both apps are officially coming to Wear OS. This was announced by the official Wear OS by Google Twitter account yesterday. Furthermore, a closer inspection of the GIF attached with the tweet also showed that both apps will allow for an ‘offline mode’, whereby you can download your favourite songs on your smartwatch for offline listening.

No phone, no problem indeed. So, what do you guys think of these new features for Wear OS? Share your thoughts with us in the comments below and stay tuned to TechNave fore more trending tech news!