What makes the Huawei P30 Pro a camera beast? Over the years, it has become apparent that Huawei loves making its position in the DxO Mark ranking. Often snatching the top spot, its latest P30 Pro has even beaten its own other flagship, the Mate 20 Pro by 3 points (112 vs 109)!

On paper, the camera setup configuration between the two is not that far off but the P30 Pro does have a new periscope lens allowing it to zoom in up to 50x via digital zoom as well as a Time of Flight (ToF) sensor. Is it possible for these two lenses to make a difference? Let's analyze what makes the P30 Pro a camera beast. 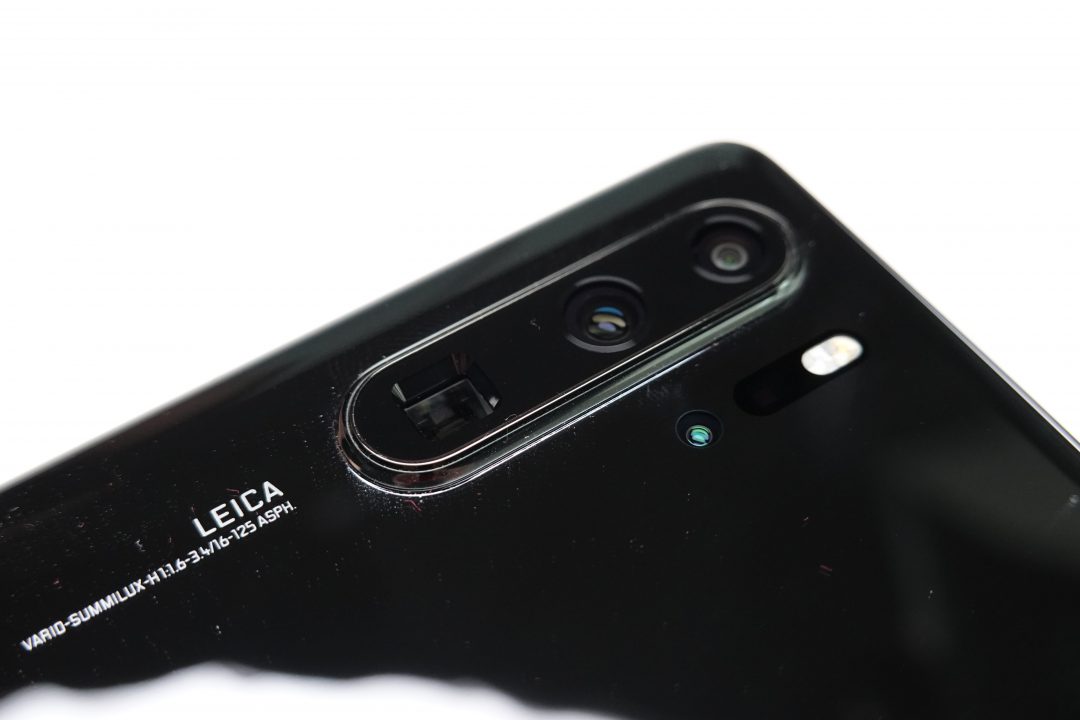 In addition to that, the main camera and telephoto lens are equipped with an Optical Image Stabilizer (OIS) and Artificial Image Stabilizer (AIS). Combining with the 4D Predictive Focus feature (from the P20 Pro), there's nothing much to worry about taking blurred photos while standing still, even if you zoom in up to 50x (although the pixels will still break out a bit). 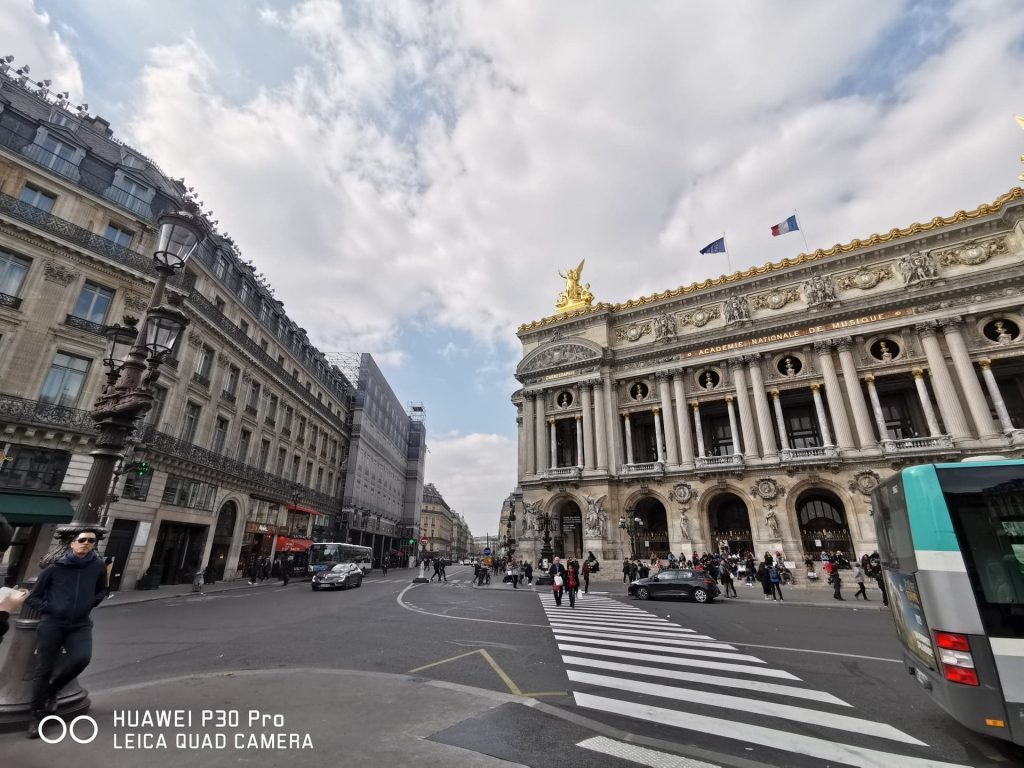 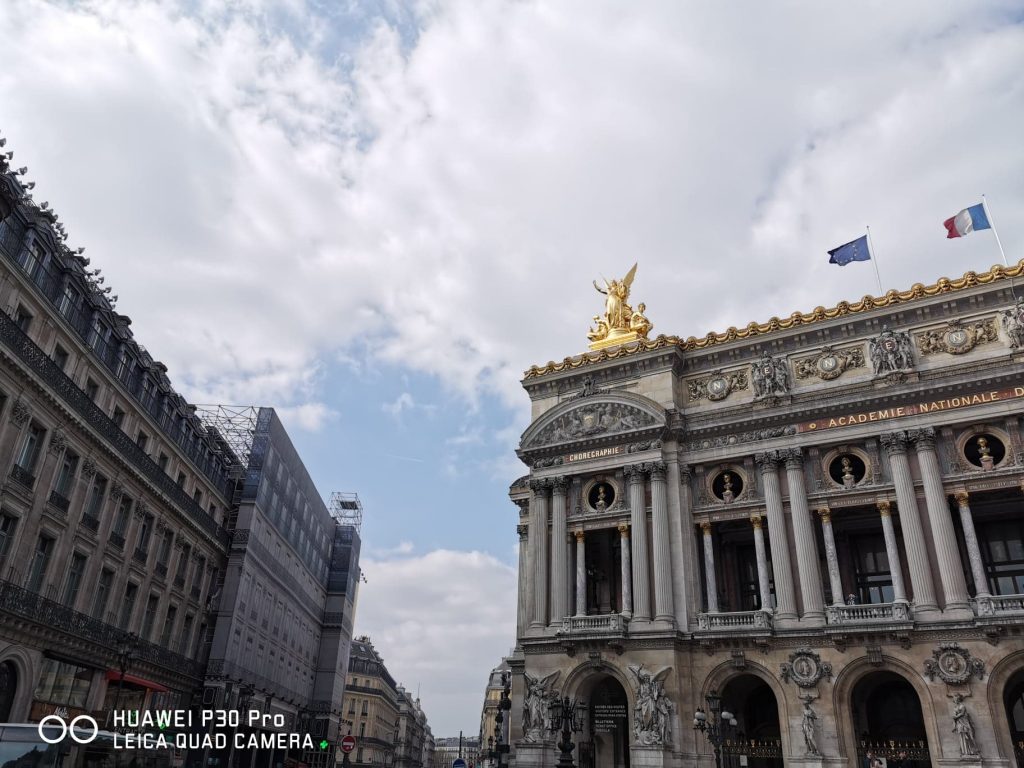 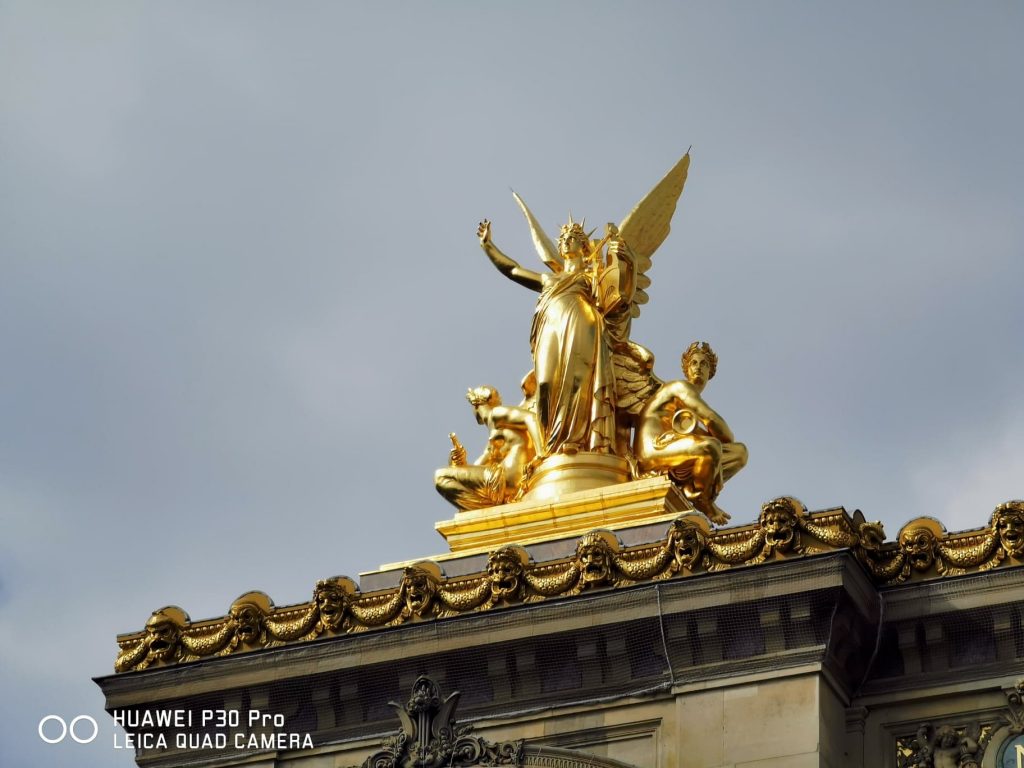 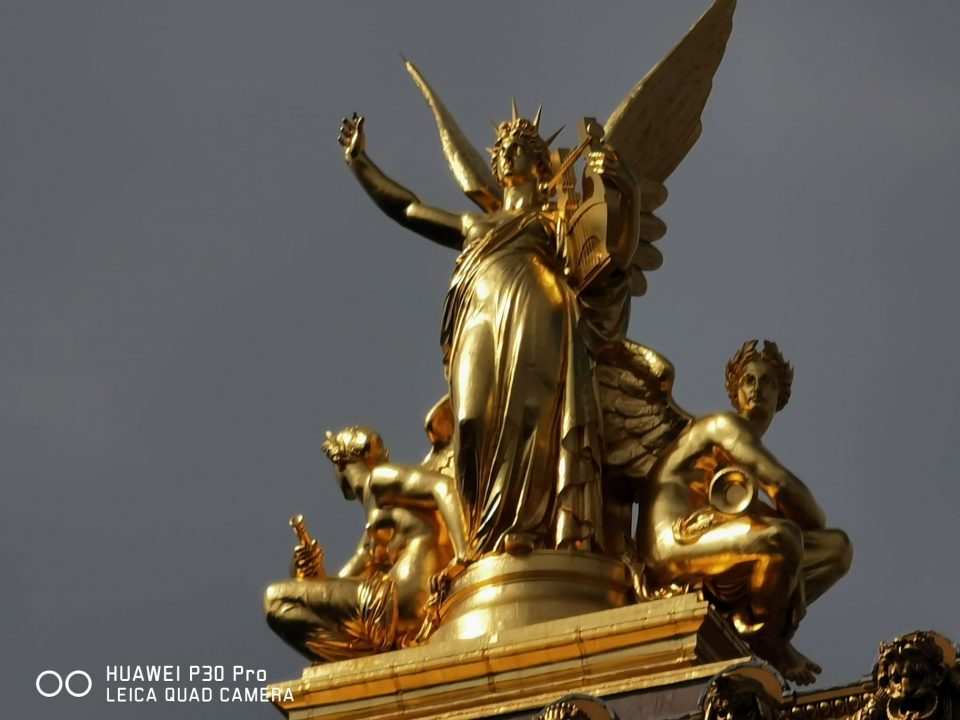 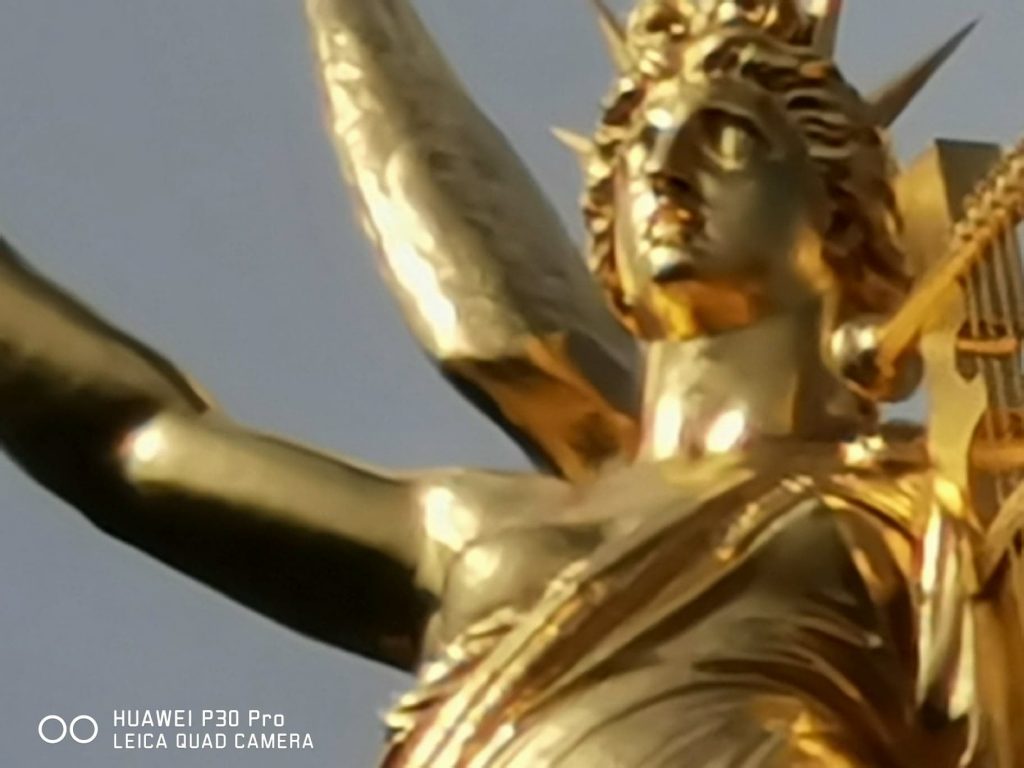 Taking night shots is never an easy task for smartphones, even the ones that have a night mode feature. So how did Huawei solve this? Well, instead of relying on dual pixel technology enhancement or having a bigger aperture (it's f/1.6 now), they utilized an entirely new RYYB (red, yellow, yellow, blue) sensor to capture better night shots. But why yellow? Well, if you still remember your art lessons, yellow is the result of combining red and green. On top of that, yellow is easily picked up in terms of brightness and increases the light volume for the P30 Pro by 40% (according to Huawei).

Huawei didn't stop there, though. They also increased the maximum ISO value up to 409,600! This may sound crazy, but the phone can really take a super low-light shot and make it as if like it was taken during the day. This feature is pretty close and similar to the current colour night vision that some DSLR lens have. 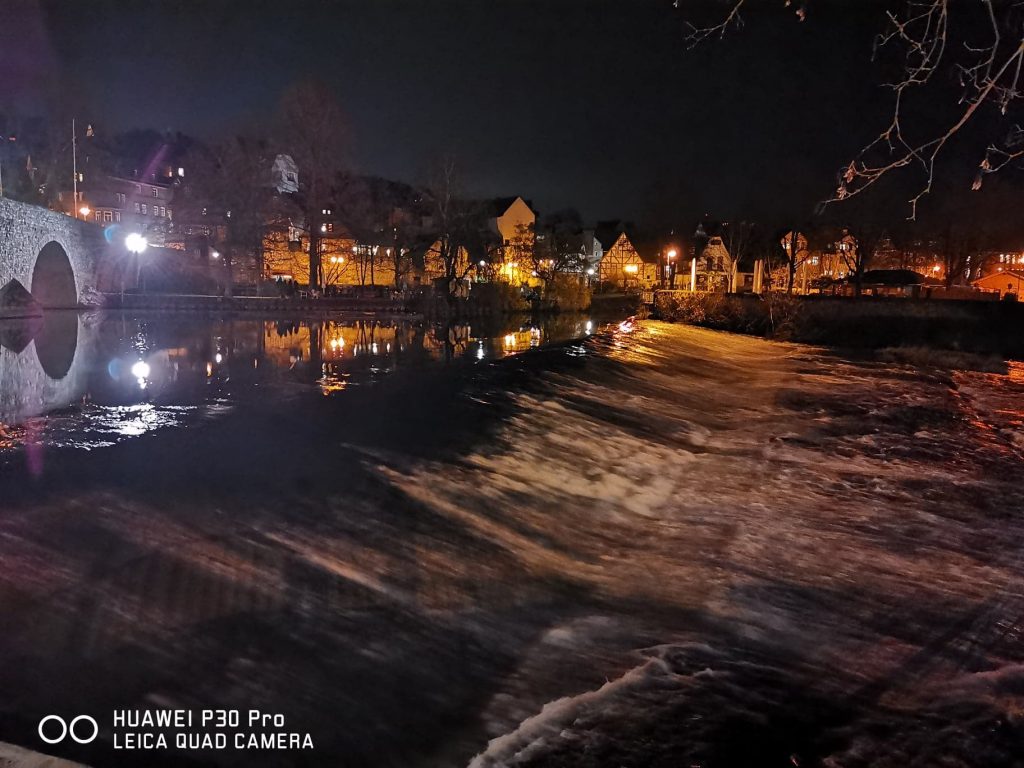 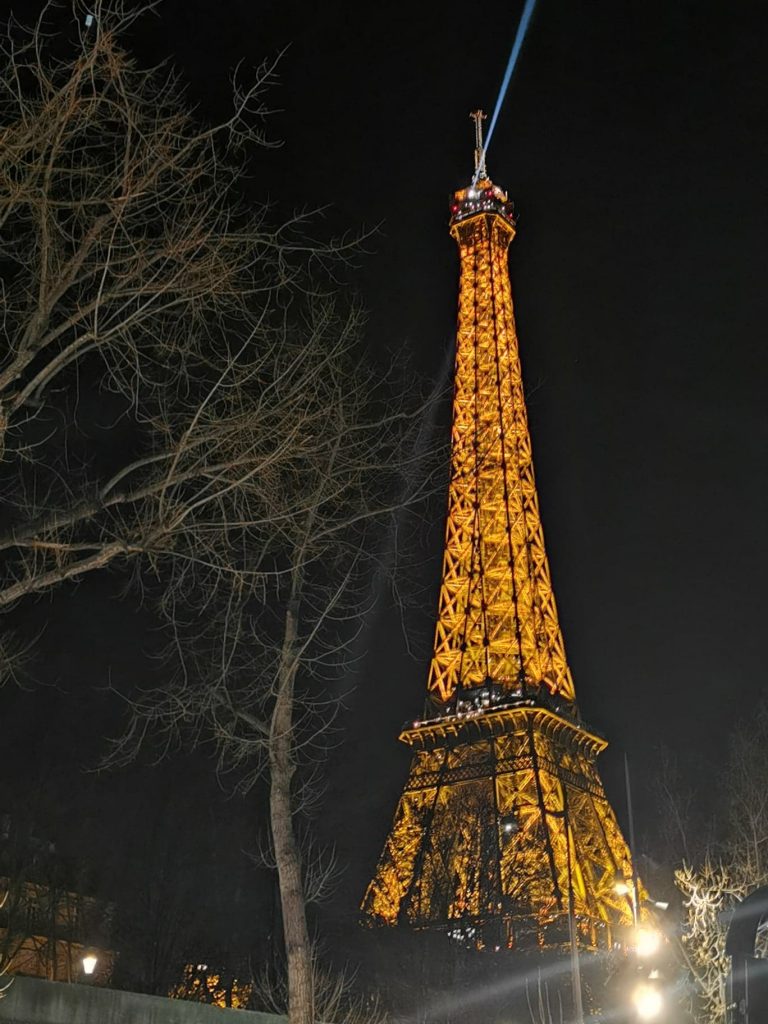 An Eiffel Tower night shot is a must!

ToF is bigger than you think

While Huawei is not the first to come up with a ToF sensor, it's certainly gearing up to be a trend for smartphones. Previously, smartphone manufacturers would (and still) use a secondary 2MP - 16MP camera to assist the main camera for a portrait shot or bokeh effect. But in Huawei's case, having a ToF does more than capturing the depth of field, but also for virtual reality simulation, 3D scanning and AR emojis.

You may or may not remember, but there was a time where an "invisible shield" would appear when taking a portrait mode shot. With the ToF in hand, the "invisible shield" is no longer an issue as the camera software is able to assimilate the background with the subject naturally. Here's another roll of photo samples taken in Paris! 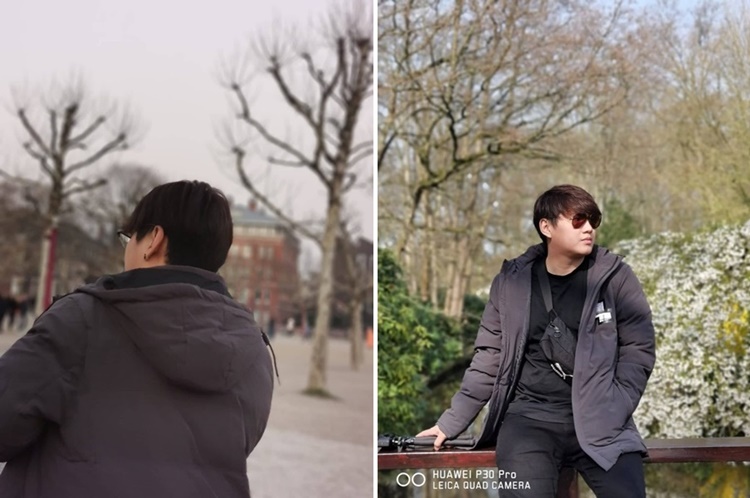 So these are the three points that make the P30 Pro a camera beast, and coincidentally, also three points ahead of the Mate 20 Pro in the DxO Mark ranking. The P30 Series will officially be on sale in Malaysia on 6 April and if you're interested to learn more about the special launch sale, you can check it out right here or go to Huawei's official website to learn more.

Stay tuned for more tech analysis articles only at TechNave.com.