Current Location: Home > News > What you can expect at the Samsung Galaxy S8 and Galaxy S8 Plus roadshows 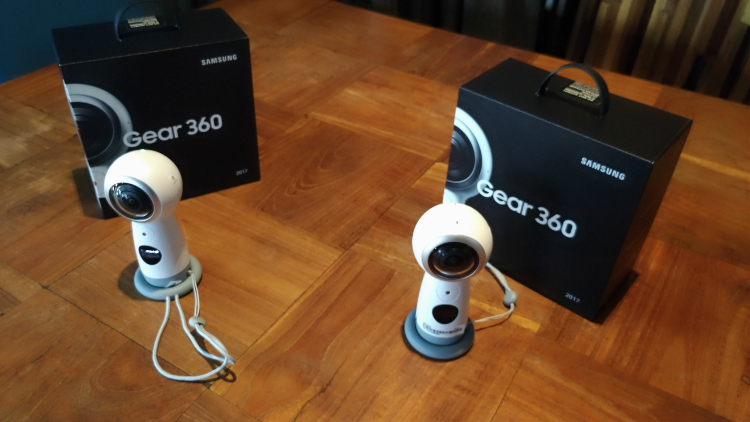 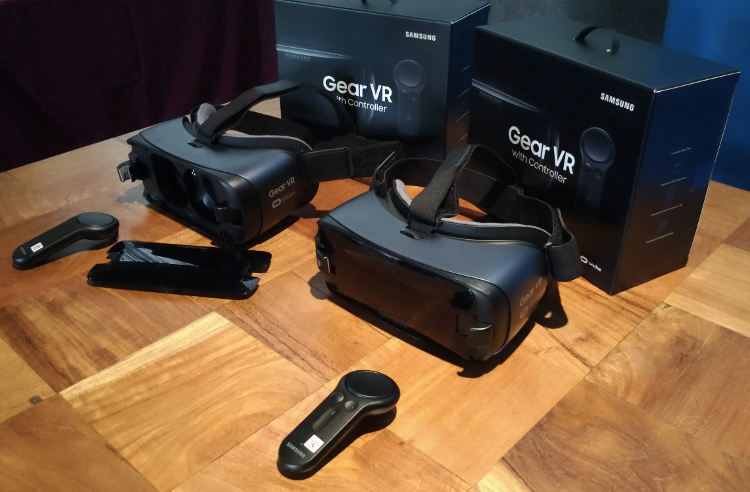 Samsung DeX turns your Galaxy S8 or S8 Plus into a desktop!

The star of the roadshow after the Galaxy S8 or Galaxy S8 Plus remains the Samsung DeX priced at RM459 which is a flip-up charging dock that literally turns your phone into a desktop PC. The DeX connects the phone via the USB Type-C port but connects to a TV or monitor using the HDMI cable. The DeX desktop is a full fledged windows based operating system complete with the ability to handle multiple apps in multiple windows while accessing the same data on your phone. You can then control this using a Bluetooth Mouse and keyboard. When it arrives here in June it should offer another option for mobile road warriors. All the accessories on display

The Galaxy S8 and Galaxy S8 Plus phones come with various cases and accessories which are also on display at the roadshow. No news yet on when these will be available but you can check them out and see which might be the best fit for your Galaxy S8 or Galaxy S8 Plus style.