Which new Huawei Y9 series smartphone should you buy? 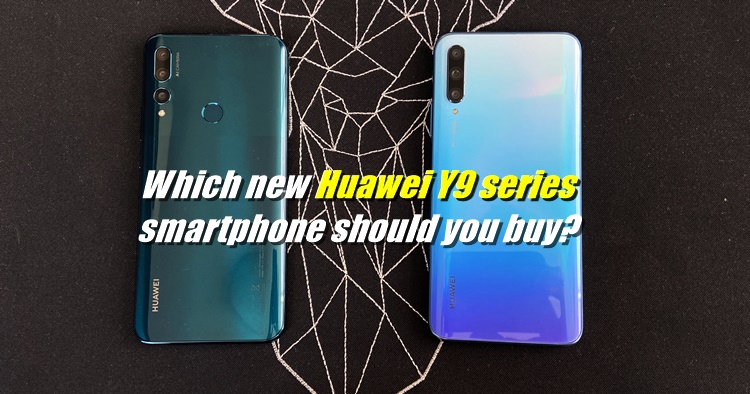 When it comes to budget-friendly phones, there are plenty of options in the smartphone market and all of them are quite similar in one way or another. In this article, we will be taking a look at the Huawei Y9 series which has the Huawei Y9s and the Huawei Y9 Prime (2019). Both are priced under RM1000.

The reason why we are picking these two against each other is that consumers might probably be confused between the two. If there's the word 'Prime' in there, does it mean it's better? Why does the Y9s cost just a bit more then? What's the difference between the two? Let's break it down for you. 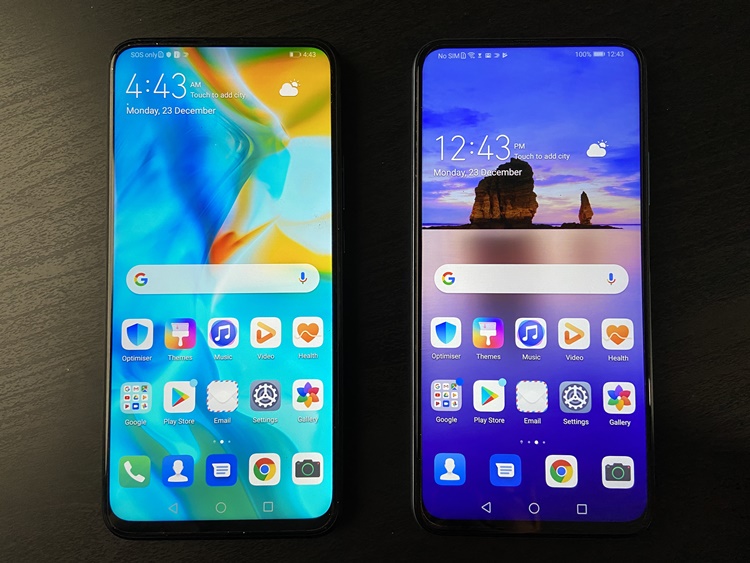 Guess which one is which? 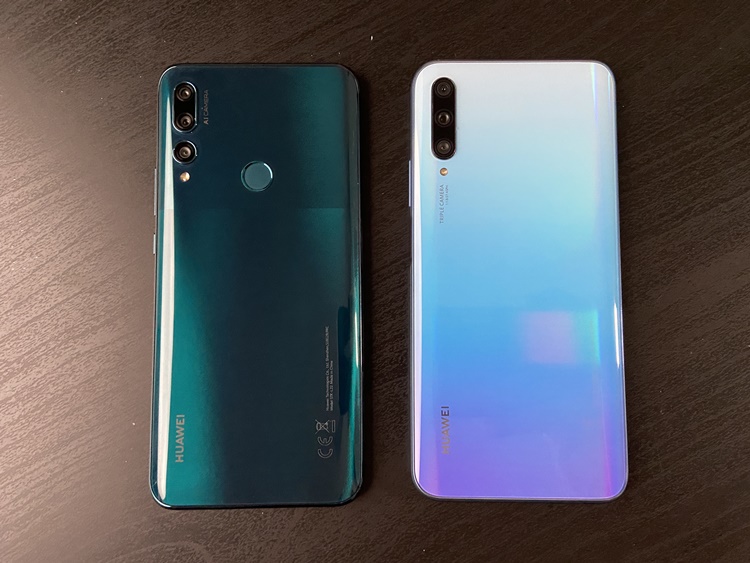 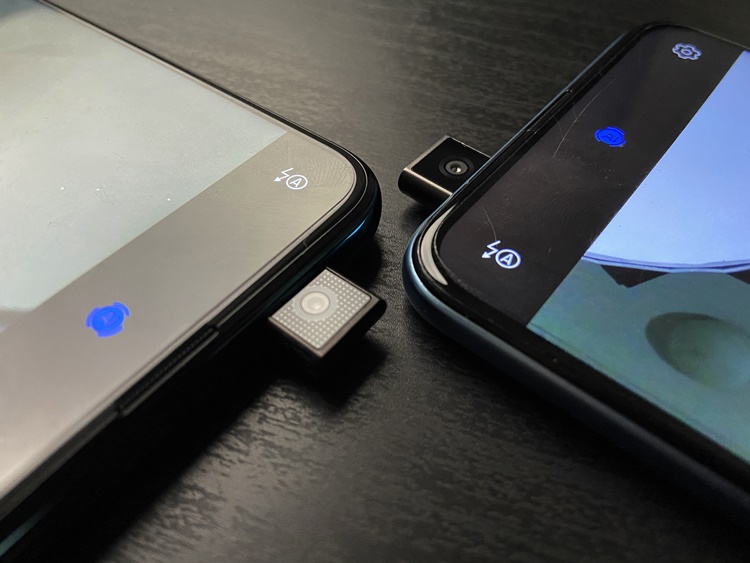 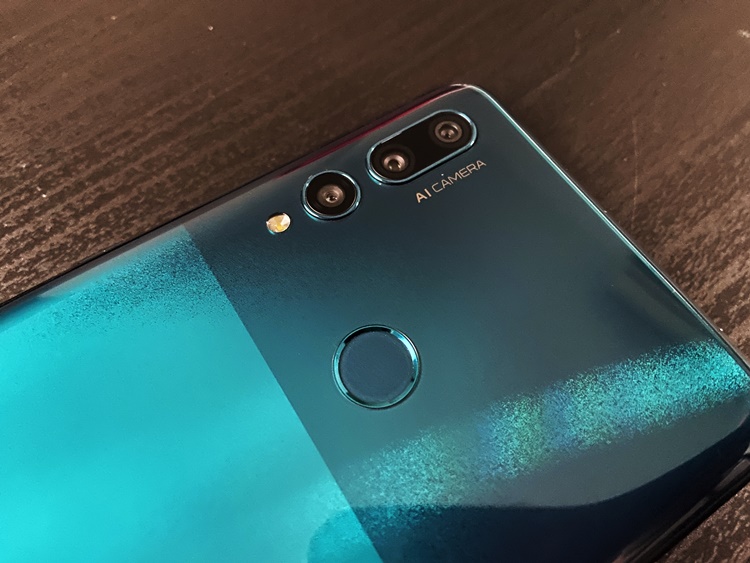 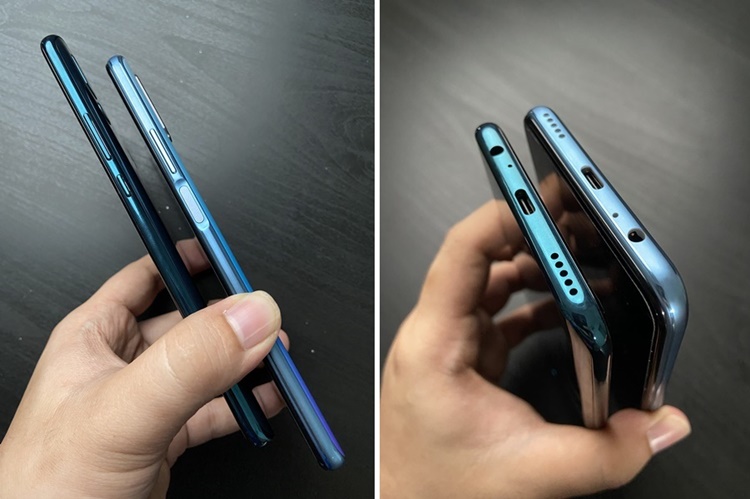 The side-mounted fingerprint/power button on the Y9s can be seen there, while on the bottom the two are the same

If you thought the identical features have stopped, that was just the tip of the iceberg. In terms of tech specs and features, both phones are basically clones at this point but with some minor differences. Below are the features that both phones share:

As for the minor differences that I mentioned, the Y9s' main camera is 48MP and the Y9 Prime's one sits at 16MP. On the other hand, the RAM memory is just a mere 2GB in difference (6GB vs 4GB respectively), as well as using the same hybrid dual SIM card tray.

Performance - Both have great cameras

Since the Y9s and Y9 Prime are using the same chipsets, the gaming performance should probably be the same more or less. But what about the camera performance? Is the 48MP really superior to the 16MP camera sensor? Well, we took some photo samples so take a look at them yourself below. 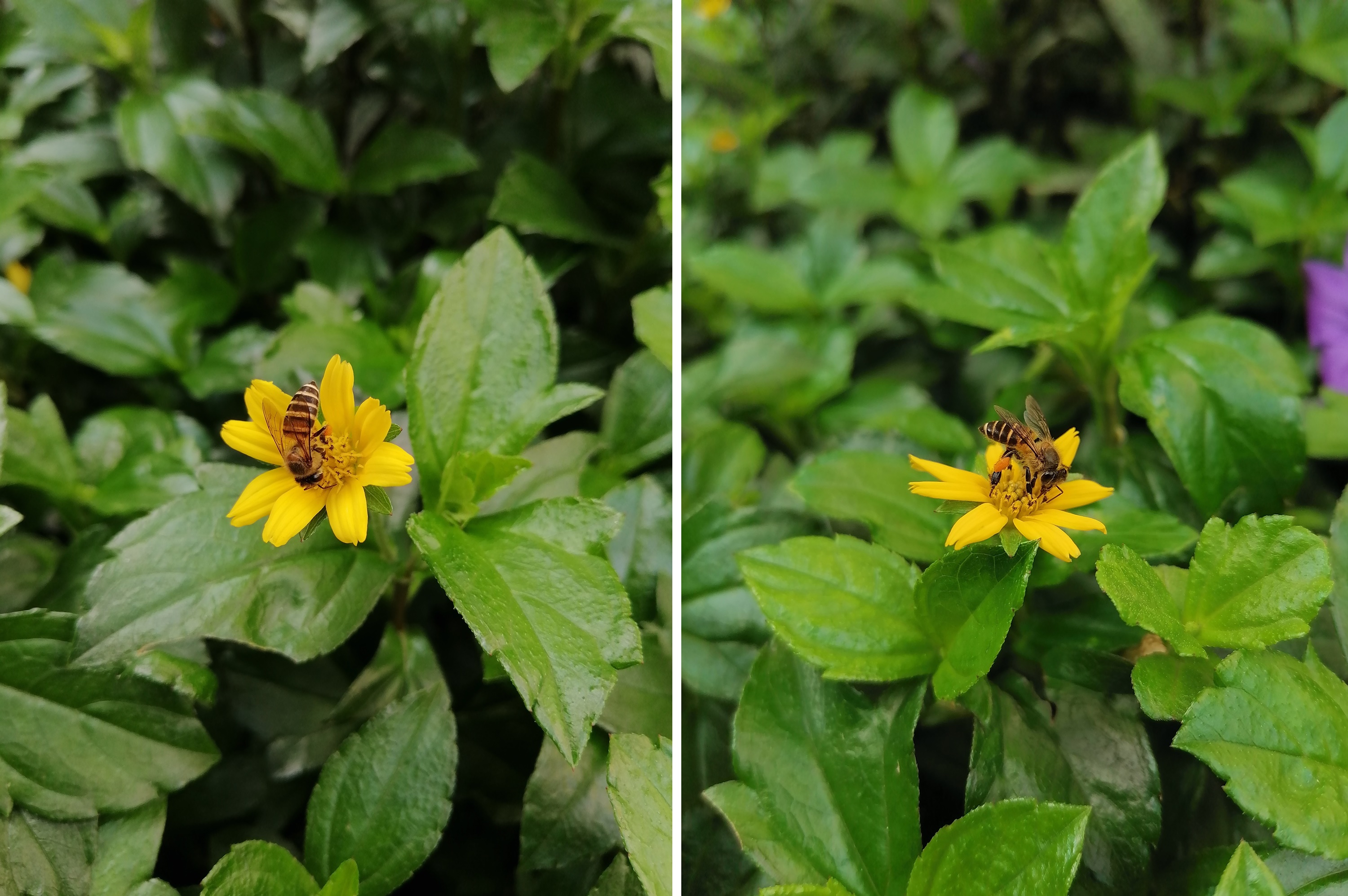 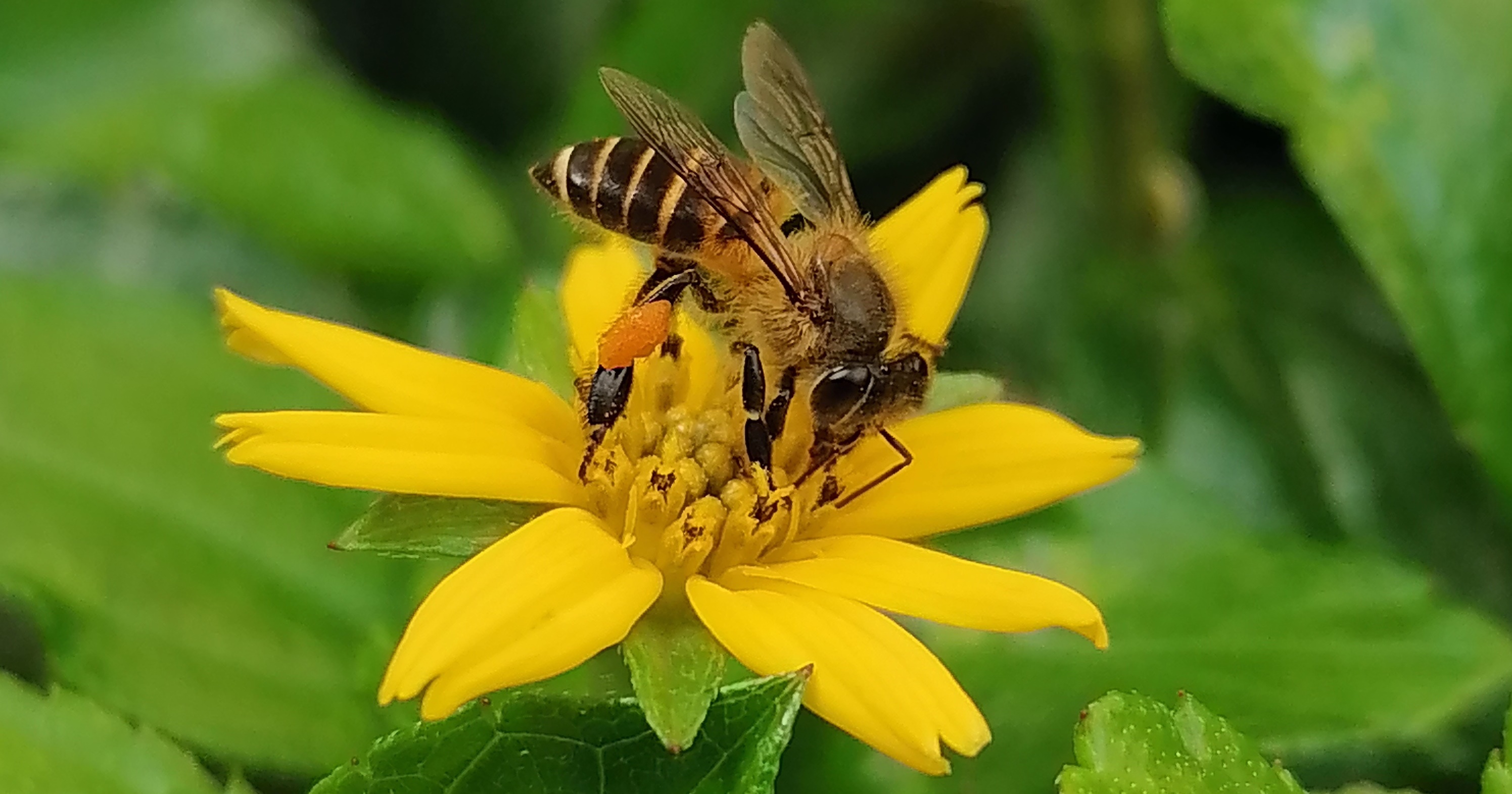 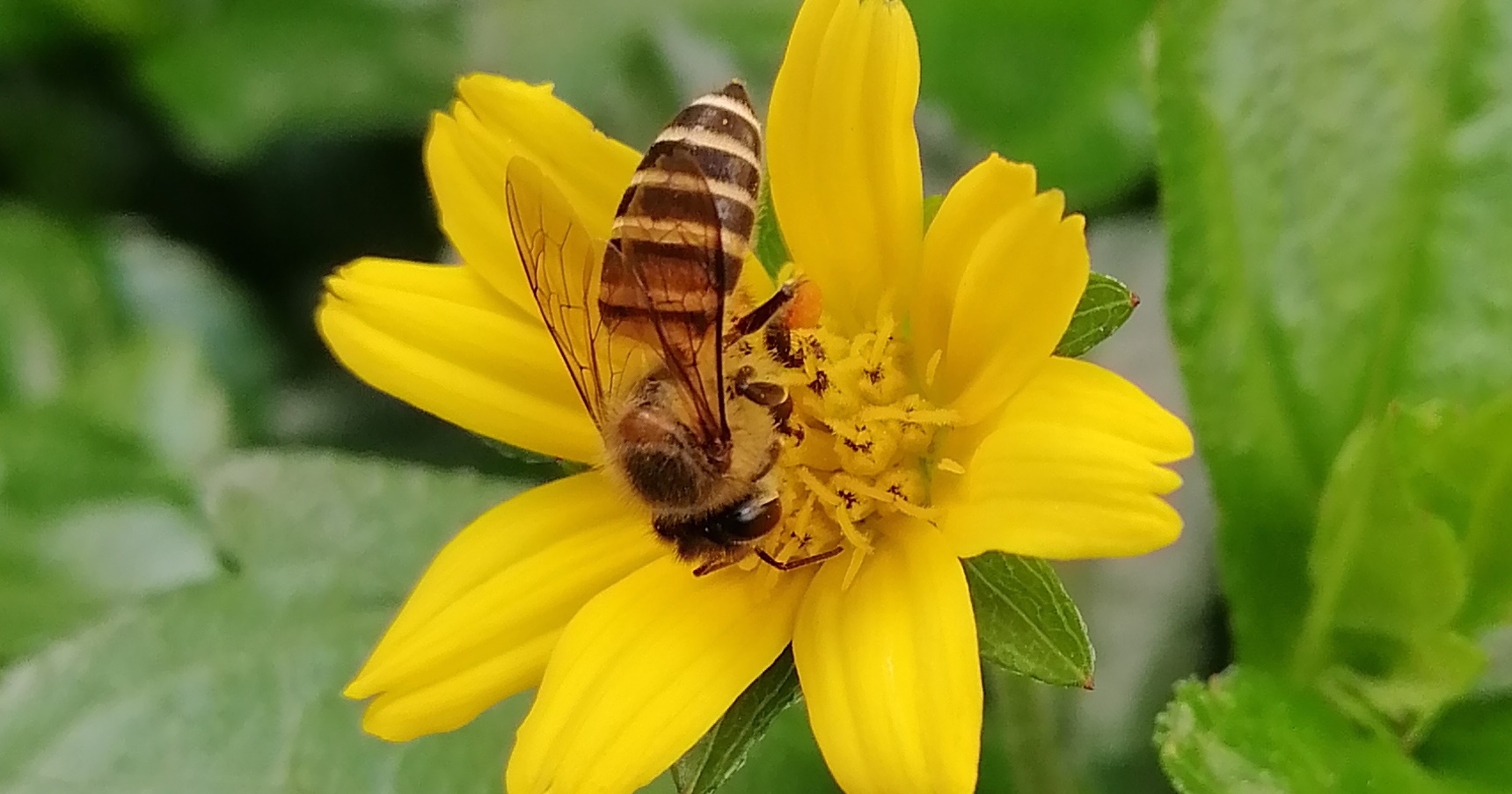 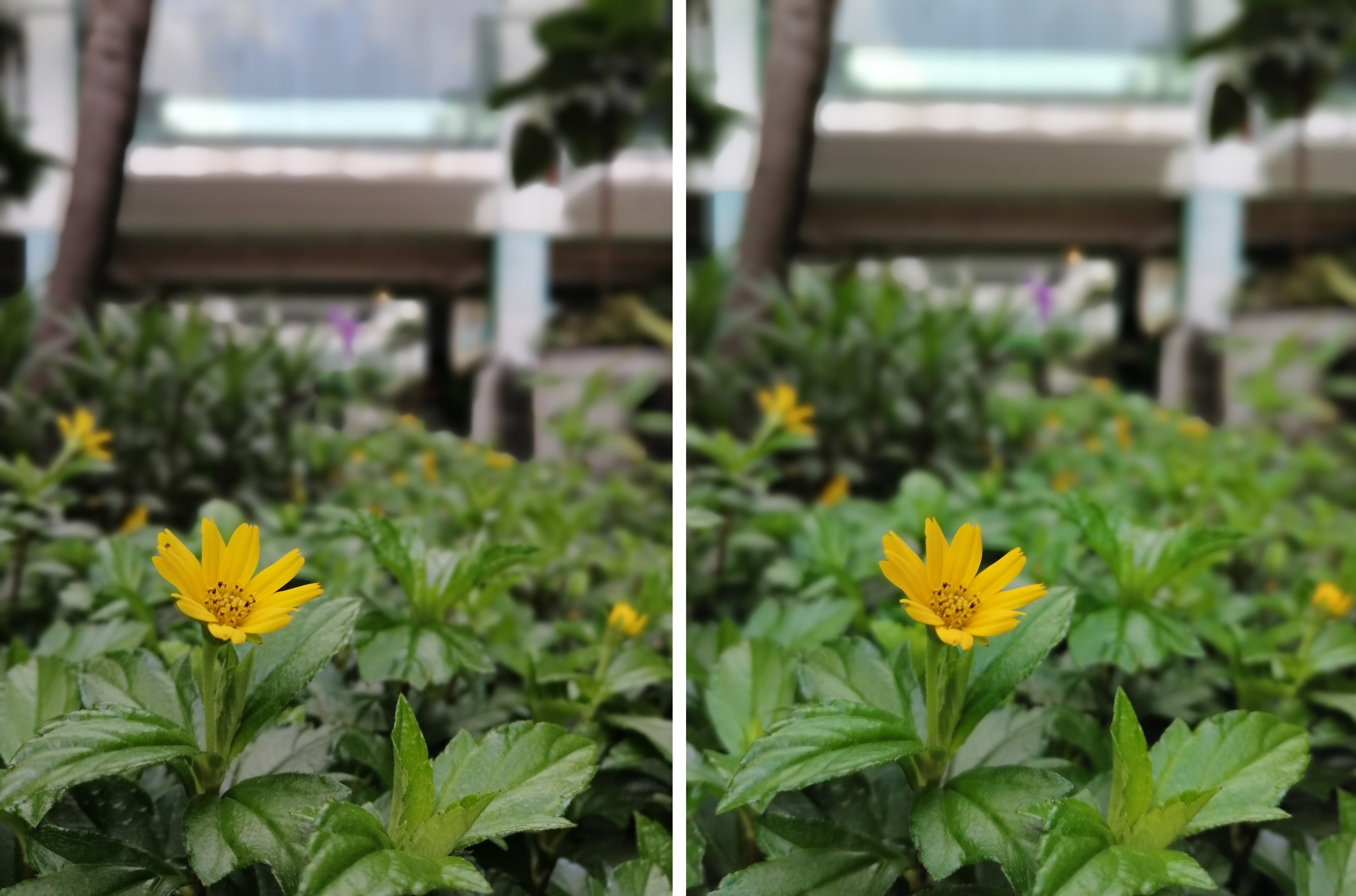 The Y9s has some advantage over the Y9 with its' side-mounted fingerprint sensor and 48MP camera sensor (the Y9s has a slightly better colour contrast if you look closely on the PC). If anything, this all boils down to design preference and budget, which is RM999 (Y9s) vs RM799 (Y9 Prime). Getting either one of them is still a good deal, especially if you're into big fullview displays. Personally, I'd get the Y9s just for the Breathing Crystal design.

The Y9s is available right now across the nation on the official Huawei online store here, while the Y9 Prime can be found over here. So what do you all think? If you want to compare more devices, you can use our comparison tool on our website for your convenience. Stay tuned for more fun comparison articles at TechNave.com! 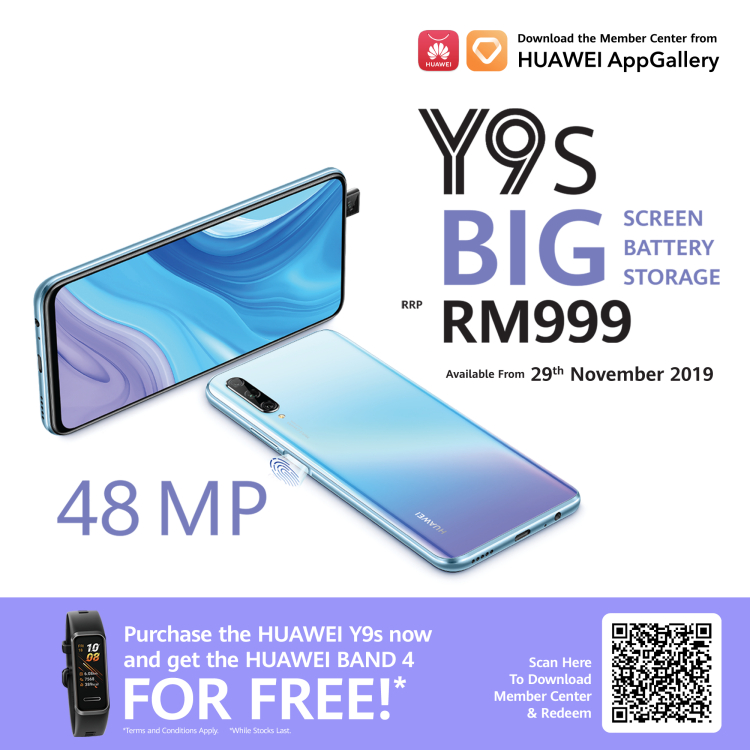