Current Location: Home > News > Why does the Mi 10T series have an LCD panel and not OLED? A Xiaomi executive explains

Why does the Mi 10T series have an LCD panel and not OLED? A Xiaomi executive explains The recently launched Mi 10T series from Xiaomi has been well-received so far. It's a powerful flagship series with good specs and features, but as always nothing is perfect. The company decided to go with an LCD panel instead of something high-end like AMOLED for its display, which some users have been questioning about.

According to Gizmochina (via TechRadar), a Xiaomi product marketing manager said that it was because a top-class LCD panel was the better choice compared to an AMOLED panel that isn't top-tier. He also claimed that some people could experience heavy eye strain when looking at an AMOLED display. Another claim he made was that 60% of users prefer displays with flat edges, instead of curved ones. 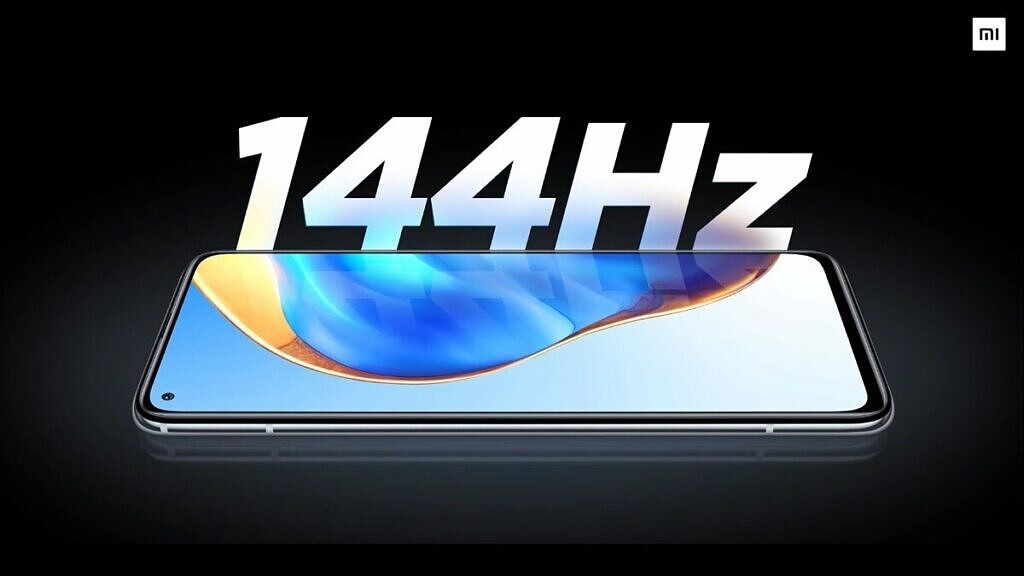 144Hz is great, but an LCD doesn't have high contrast and brightness

For your information, the Xiaomi Mi 10T series comes in two models with a third on the way. Using our phone comparison tool, you can see that the main differences between the two current models are the storage capacity and main camera resolution. But one thing you will immediately notice is that it's quite affordable for a flagship. So to be honest, we think the decision to use LCD could just be motivated by cost reduction.

Of course, that's just our guess but what do you think about it? Let us know in the comments below and stay tuned to TechNave.com for more news like this.