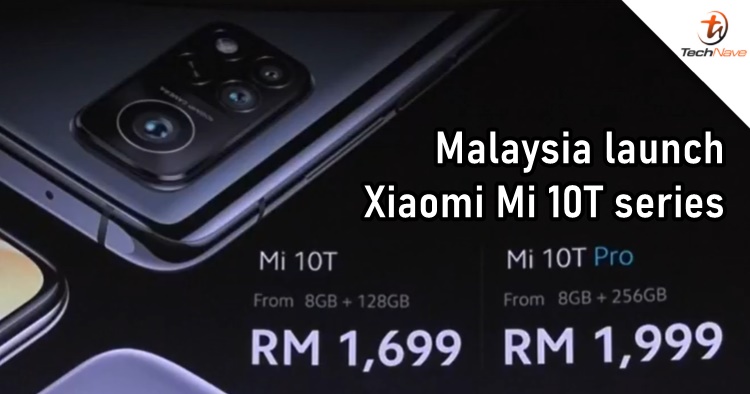 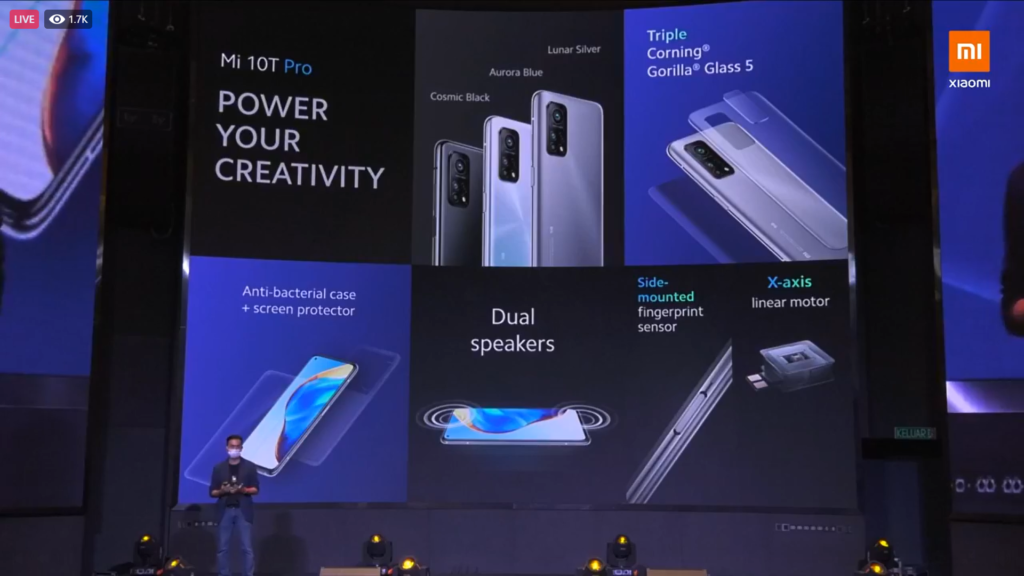 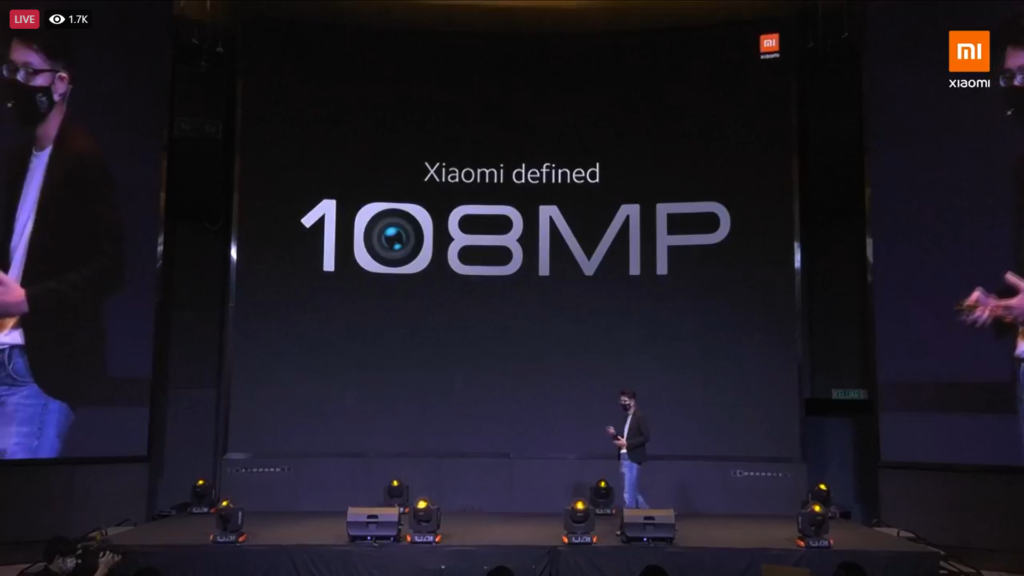 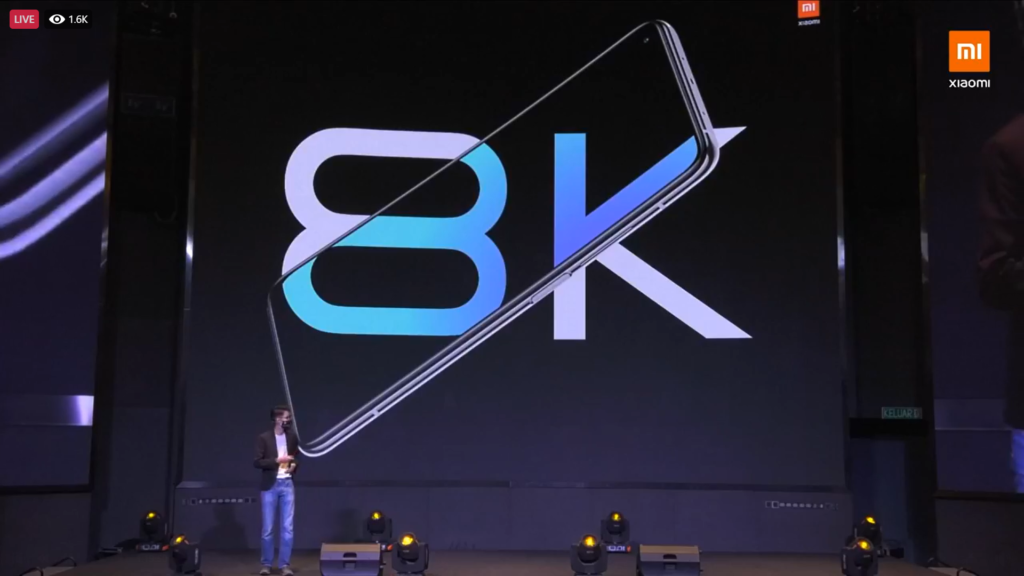 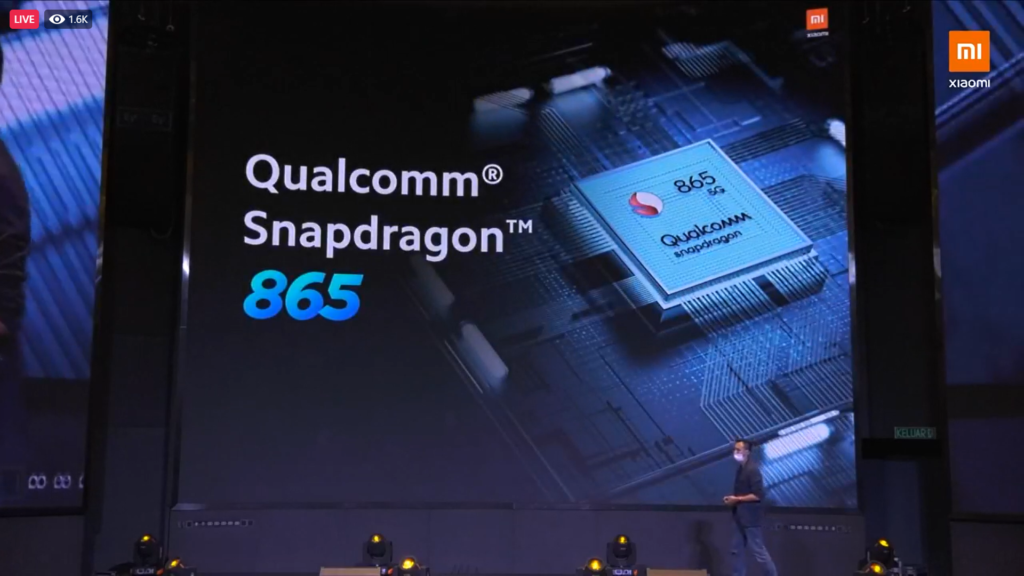 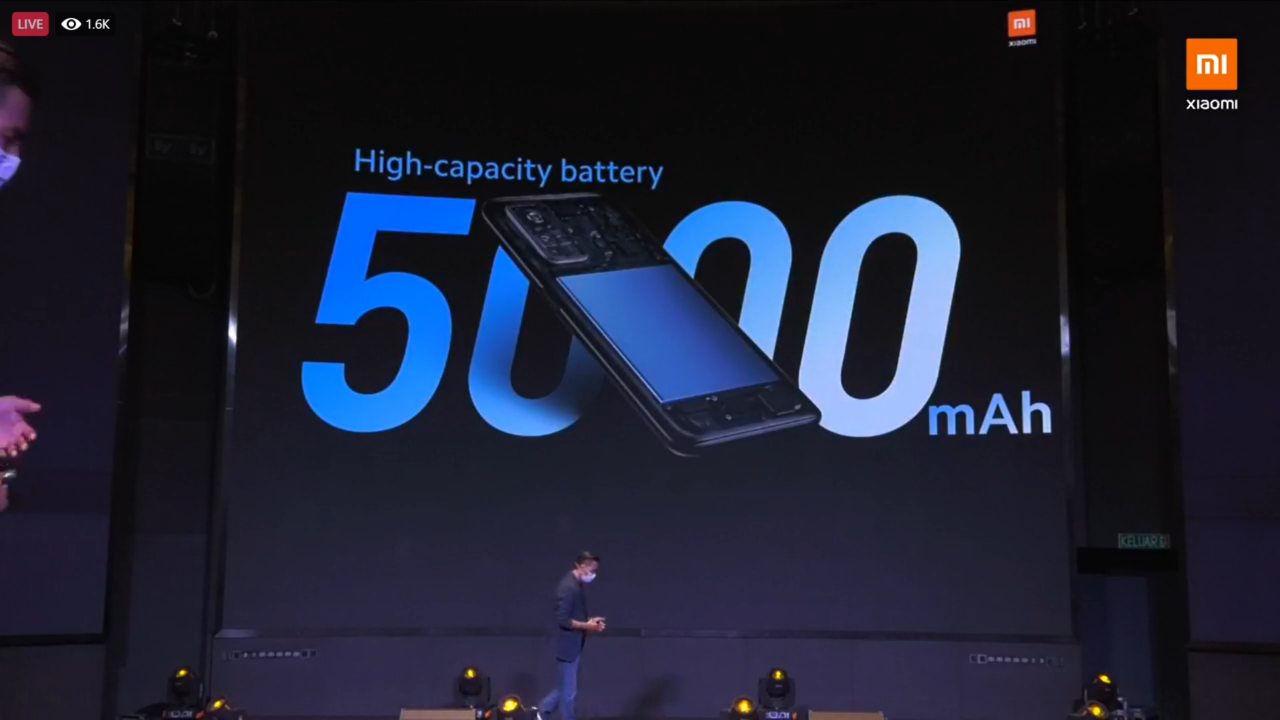 The Xiaomi Mi 10T Pro 5G, on the other hand, has largely the same specs except it has a larger 256GB ROM, as well as a 108MP + 13MP + 5MP camera in the rear. In terms of the features, the Xiaomi Mi 10T series comes equipped with the AdaptiveSync TrueColor display which automatically tweaks the refresh rate of the smartphone ranging from 30Hz to 144Hz, in order to give the smoothest experience possible while maximizing battery life.

With all that said, would you be interested in getting the Xiaomi Mi 10T as soon as it is available for purchase in Malaysia? They will host a roadshow too where you can bring home a 55-inch Mi TV 4S! Let us know on our Facebook page and for more updates like this, stay tuned to TechNave.com.