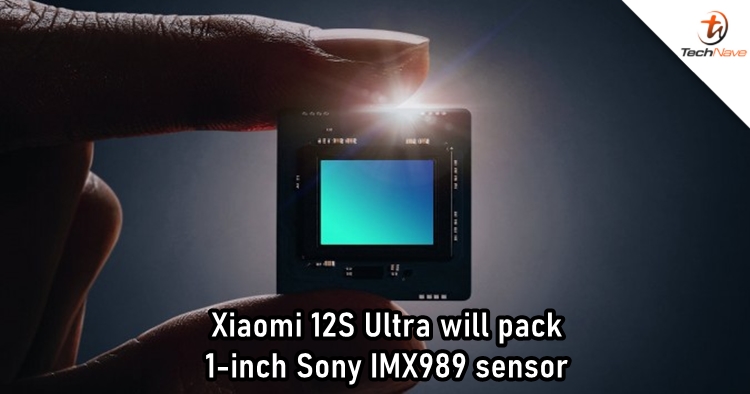 Xiaomi has finally revealed the launch date of the Xiaomi 12S series. The company is launching three devices on 4 July, including the vanilla Xiaomi 12S, 12S Pro and 12S Ultra. Before that happens, it continues to drop more information regarding what to expect. Today, Xiaomi reveals that the Ultra variant will feature a 1-inch Sony IMX989 camera sensor.

The IMX989 is a 50MP sensor. It has a native pixel size of around 1.5um and should be able to offer excellent performance in low light when paired with good camera software. Let's not forget that the device will also bring a camera system co-developed with Leica, so does it mean the Xiaomi 12S Ultra will have the most powerful smartphone camera this year? 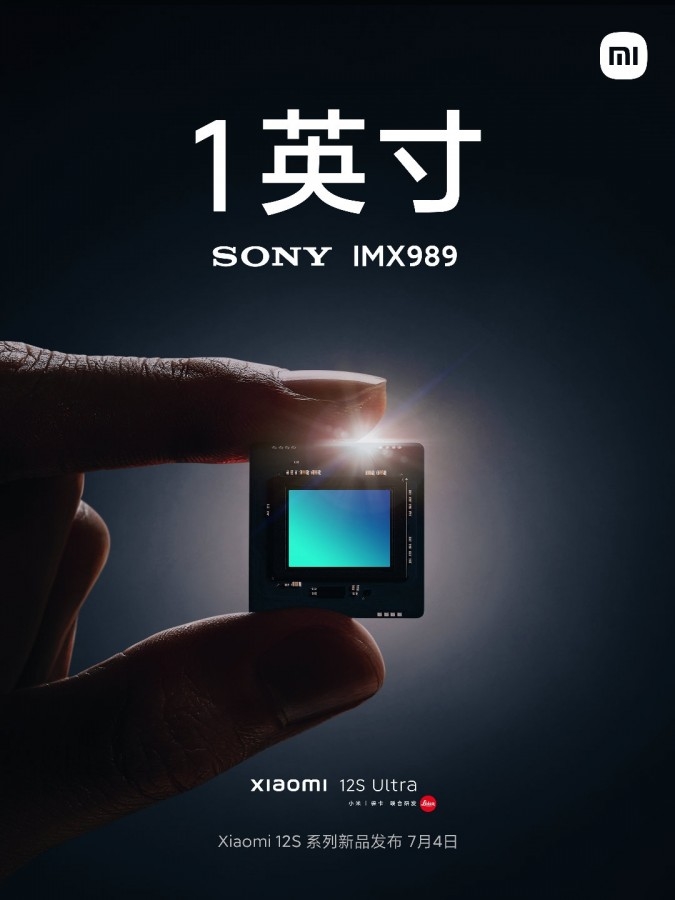 It's worth mentioning that the Sony Xperia PRO-I also includes a 1-inch sensor, but it's a cropped version of a sensor used in Sony's digital cameras. The Sony IMX989 is made specifically for smartphones, which should be a better option. However, we still have to wait until someone gets their hands on the device to test if it's that "better".

Are you excited about the Xiaomi 12S series' launch? Leave a comment to let us know how you feel, and stay tuned to TechNave.com for more smartphone reports.