Xiaomi 13 Pro to feature a 1-inch camera sensor, different from the Xiaomi 13 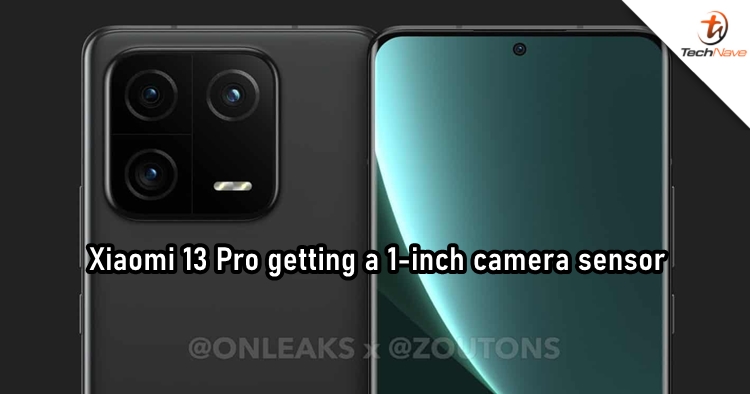 We're getting nearer to Xiaomi 13 series' launch, as it's one month left before we enter 2023. Before the devices arrive, tipster Digital Chat Station claims that the Xiaomi 13 Pro would utilize a 1-inch camera sensor on top of its Leica camera system.

Weirdly, the tipster only mentioned the Pro variant, which means that the vanilla is not getting the same size. Most of you probably expect the two phones to have an identical camera setup, but it looks like it's not happening this round. However, we'll be having the Leica optics on both phones, so the vanilla should still be fine without it. Besides that, Xiaomi has also confirmed the series will feature the Qualcomm Snapdragon 8 Gen 2 chip.

The Xiaomi 13 Pro is tipped to sport a 6.7-inch QHD+ Samsung E6 AMOLED display. It will be curved. Meanwhile, the Xiaomi 13 will feature a 6.2-inch fullHD+ OLED display, and it's likely to be flat. Both will offer a 120Hz refresh rate. The Xiaomi 13 series should arrive in December in China, before the global variants launch in the first quarter of next year. Previously, we heard rumours that the Xiaomi 13 would debut as Xiaomi 14 instead, and we could only find out by then.

What do you think about the Xiaomi 13 Pro's tech specs? Leave a comment to let us know your thoughts, and stay tuned to TechNave.com for more smartphone news.