Xiaomi 13 series could feature variant with a ceramic body 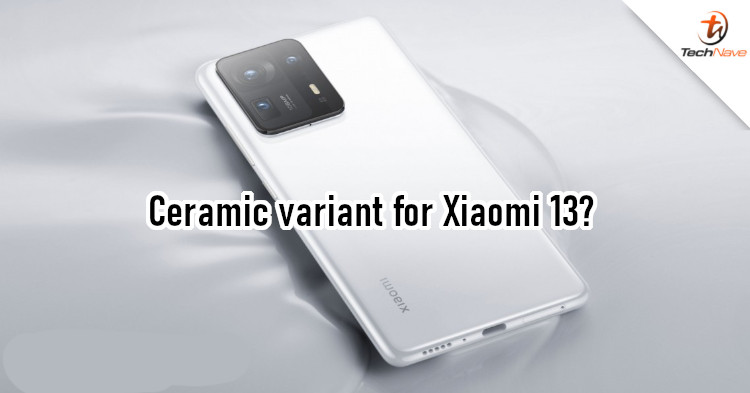 The Mix 4 came with a ceramic variant

When Xiaomi unveiled the Xiaomi 12S series earlier this week, some fans may have been disappointed with the lack of a ceramic version. Of course, that could still happen later. But if you want some reassurance, it seems the Xiaomi 13 could come with a ceramic variant too.

According to Gizmochina, the Xiaomi 13 series should come with one model that has a ceramic body designed by BYD. However, the source claimed that it's still in the prototype stage and might not happen in the end. The Xiaomi 12S Ultra was also supposed to have a ceramic variant, but it seems Xiaomi decided to drop the idea. The Xiaomi 12S Ultra was supposed to have a ceramic variant

Anyway, the Xiaomi 13 series should be launched near the end of this year with a new Qualcomm flagship chipset. Specifically, we're expecting to see the new Snapdragon 8 Gen 2 equipped on a standard and Pro variant of the series. It's rumoured that the standard variant (model number 2211133C) is already in development.

I find that phones with a ceramic body have a great texture and they tend to look good. But to be honest, it's not something that most people would want. Or would they? Let us know what you think in the comments below, and stay tuned to TechNave for more news about this.