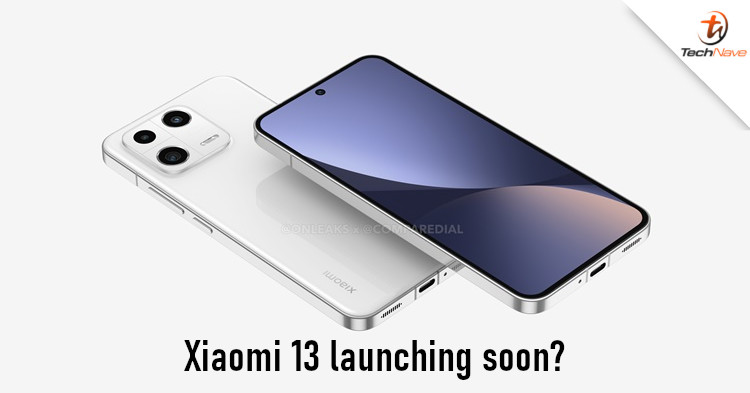 In recent years, Xiaomi has unveiled its latest flagship series almost immediately after each Snapdragon Summit. The event was held in mid-November this year, making it earlier than last year. As such, the Xiaomi 13 series could be launching pretty soon.

According to @Karoulsahil, the Xiaomi 13 series will launch on 1 December 2022 in China. The source also included renders of the device, which show a design that is in line with previous leaks. If the images are accurate, we can expect the Xiaomi 13 to come with dark brown and dark green back covers. Of course, these could also be special leatherback editions.

For hardware, the Xiaomi 13 is expected to come with the Snapdragon 8 Gen 2 chipset, 12GB of RAM, and 256GB of RAM. The new model should also come with a new Samsung E6 Luminous display, which is superior to the Samsung E5 display that the Xiaomi 12 Pro has. Not much else has been confirmed, but another rumour claims that the phone's main camera will be supported by laser autofocus.

If you ask me, the laser autofocus is the most exciting part (assuming it's real). But how about you, what upgrade are you hoping to see? Let us know in the comments, and stay tuned to TechNave for the eventual launch report.