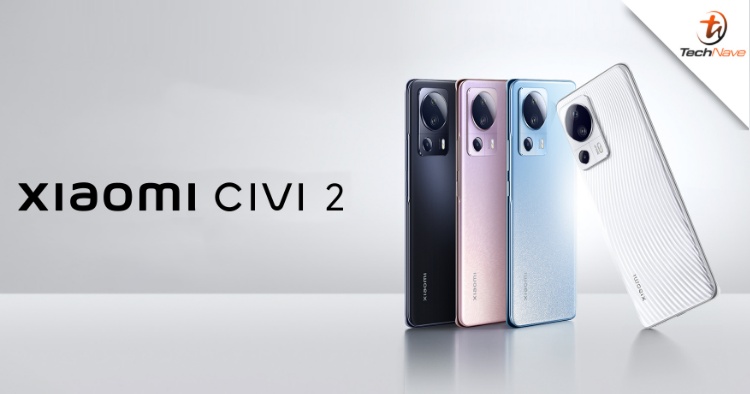 After being teased by Xiaomi for the past couple of months, the Xiaomi Civi 2 is now officially released during a launch event in China today. The smartphone sports a 6.55-inch 120Hz AMOLED display with a full HD resolution and support for Dolby Vision.

According to Xiaomi’s official Weibo page, the Civi 2 also has a pill-shaped cutout at its top middle which is reminiscent of the iPhone 14 Pro series which houses dual front-facing cameras. Both cameras are 32MP with one being an f/2.0 main camera and the other an ultra-wide camera with a 100-degree field of view. Under the hood, the device features the Qualcomm Snapdragon 7 Gen 1 SoC paired with either 8 or 12GB of RAM. There’s also a 4500mAh battery powering up the device, with support for 67W fast charging. 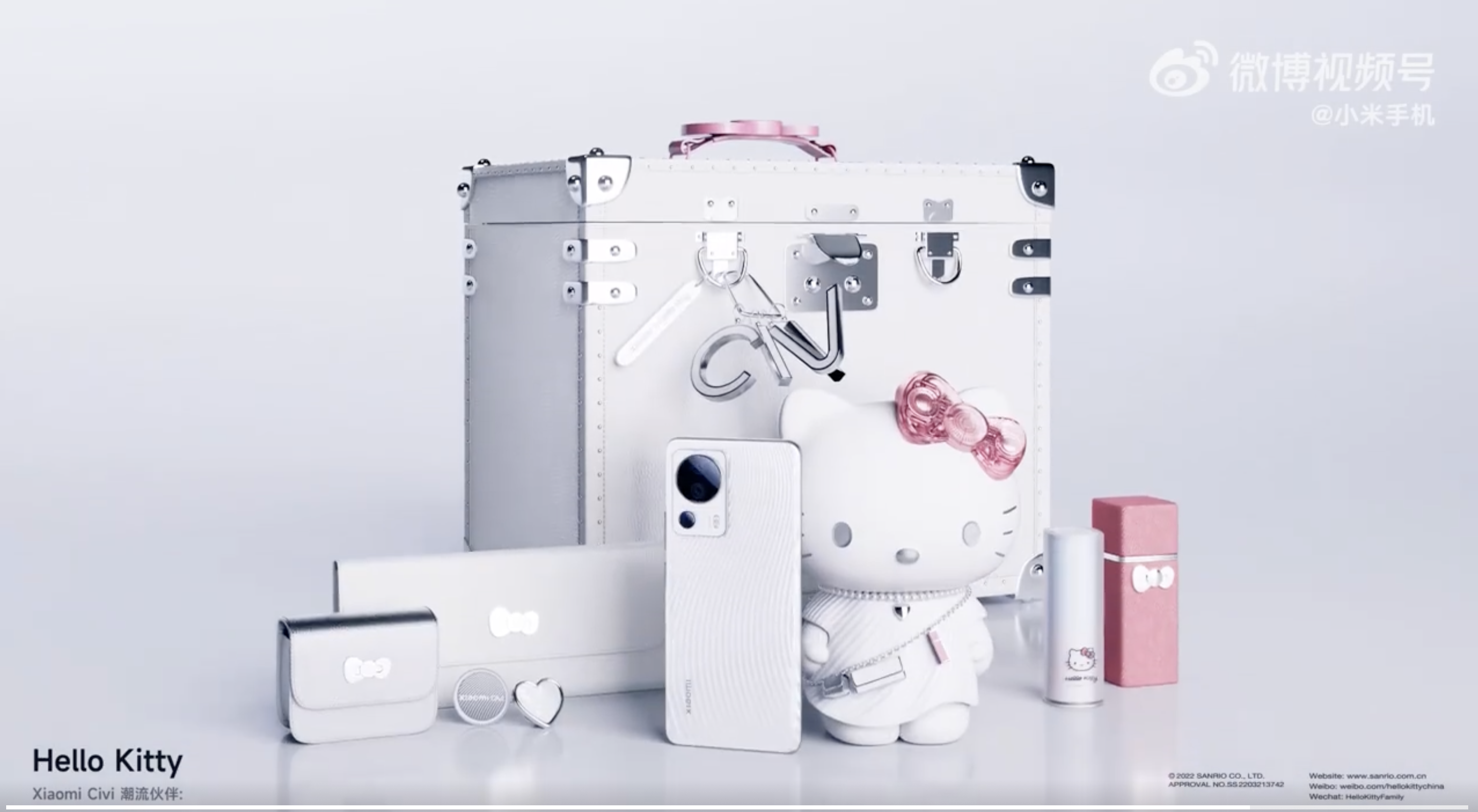 So, what do you guys think of the Civi 2? Would you grab one if it’s available in Malaysia? Share your thoughts with us in the comments below and stay tuned to TechNave for more tech news such as this!