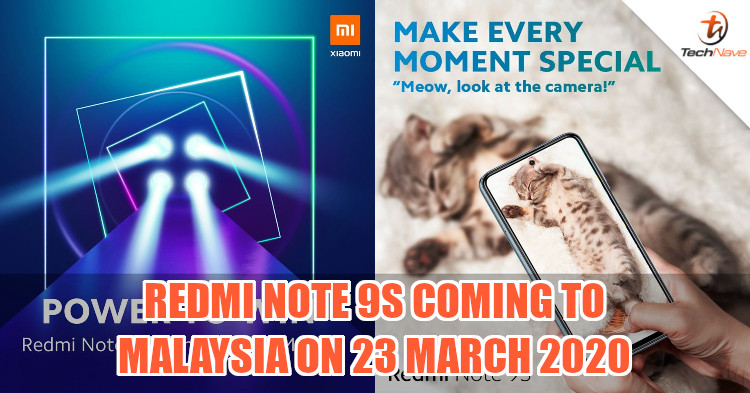 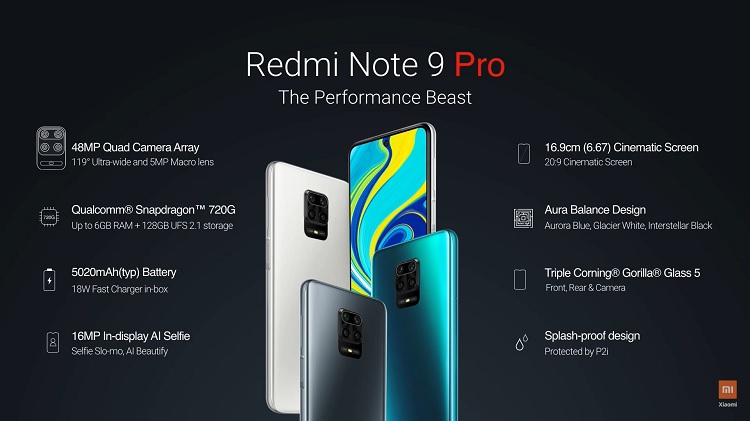 If our prediction is accurate, then we'll be getting a device that comes equipped with a Snapdragon 720G chipset, up to 6GB of RAM, up to 128GB of internal storage, and a 6.67-inch display. The Redmi Note 9S should also come with a quad-camera setup that includes a 48MP main lens, 8MP ultra-wide-angle lens, 5MP macro lens, and a 2MP depth sensor, as well as a 16MP front selfie camera.

You can expect to be able to purchase this device for not more than ~RM917, which makes it a fairly affordable lower mid-ranger. With that said, will you be buying this when it launches here? Do let us know your thoughts on this new Xiaomi device. For more news like this, stay tuned to TechNave.com.