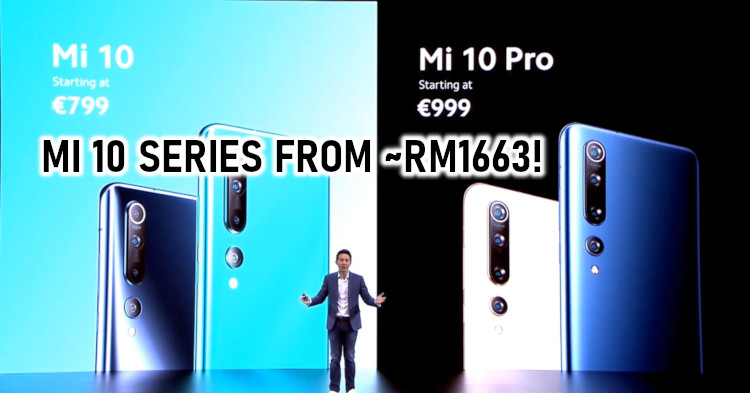 Recently, Xiaomi has officially announced that the Xiaomi Mi 10 series has been officially unveiled globally and it comes equipped with the Qualcomm Snapdragon 865 chipset and it supports up to 50W fast charging. In terms of the colour, the aforementioned smartphone series is priced from 799 Euros (~RM3807) and 999 Euros (~RM4760) for the non-Pro and the Pro variant respectively, and they're available in colours such as Solstice Grey and Alpine White for the Mi 10 Pro while the non-Pro variant comes in Coral Green and Twilight Grey.

In terms of the tech specs, the Xiaomi Mi 10 comes equipped with the chipset mentioned above, up to 12GB of RAM, up to 512GB of internal storage, 6.67-inch 90Hz Curved AMOLED display, as well as 4780mAh internal battery which supports up to 30W wired and wireless fast charging. Camera-wise, it has a 108MP wide-angle + 13MP Ultra wide-angle + 2MP Macro + 2MP depth sensor in the rear and a 20MP front-facing selfie camera. 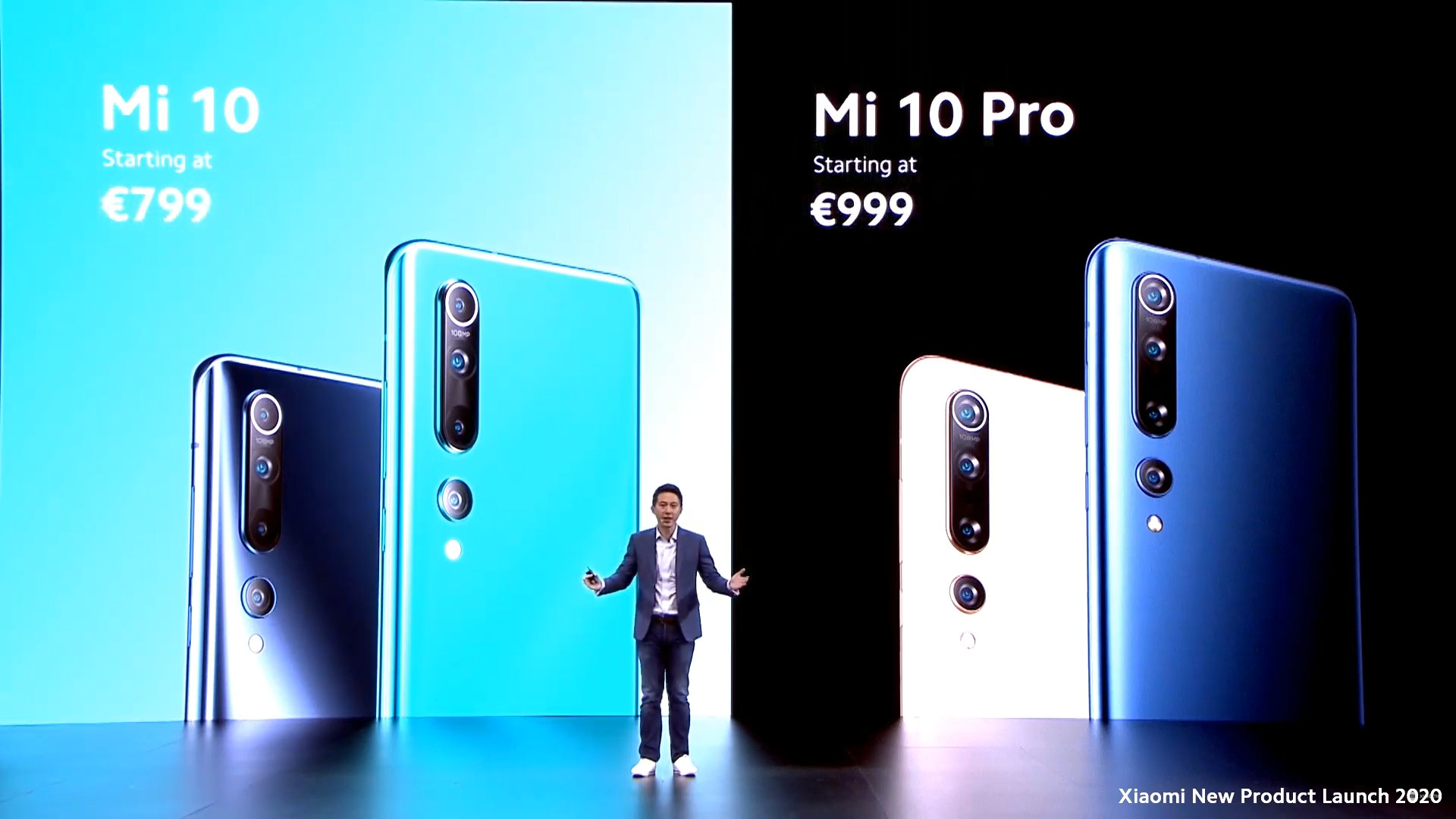 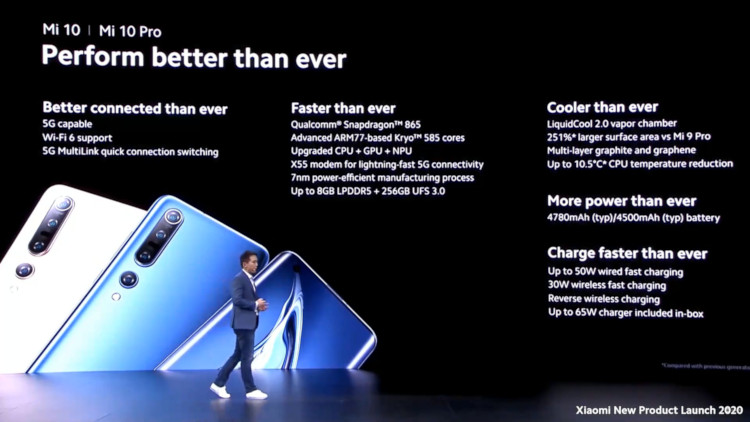 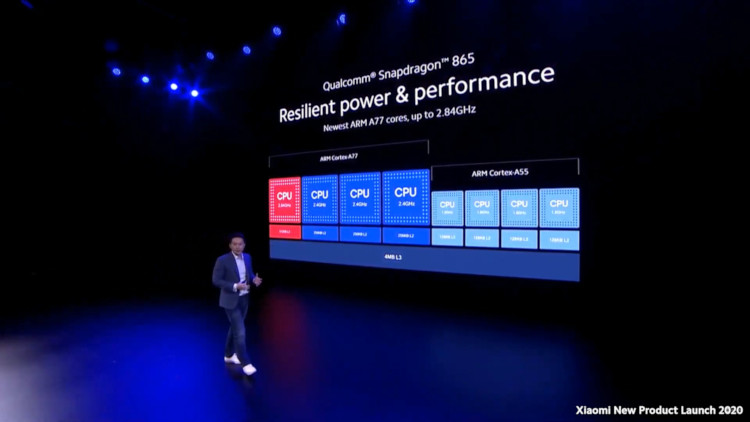 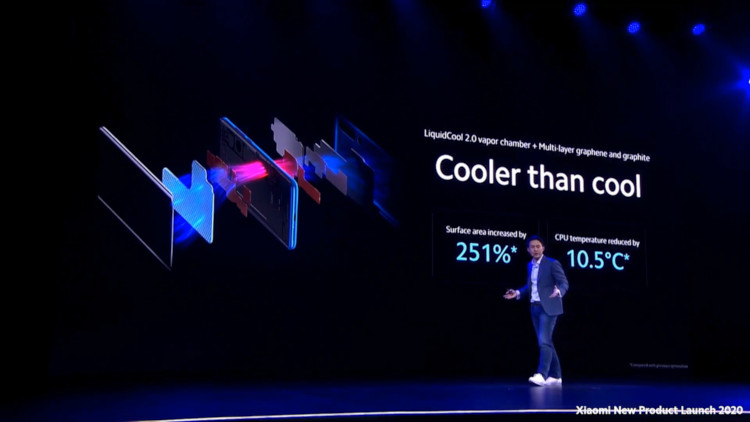 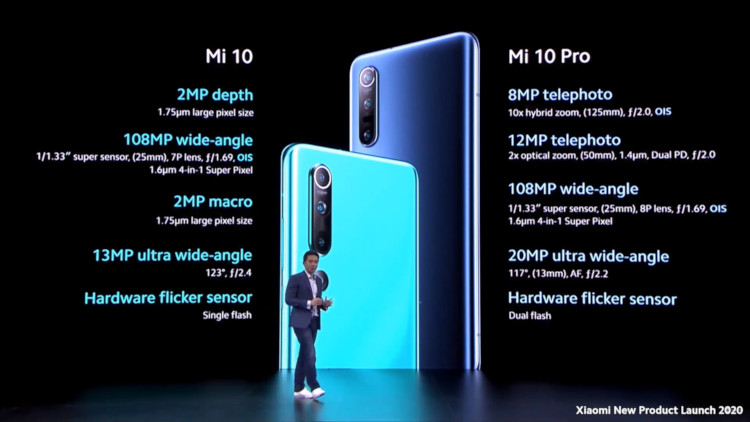 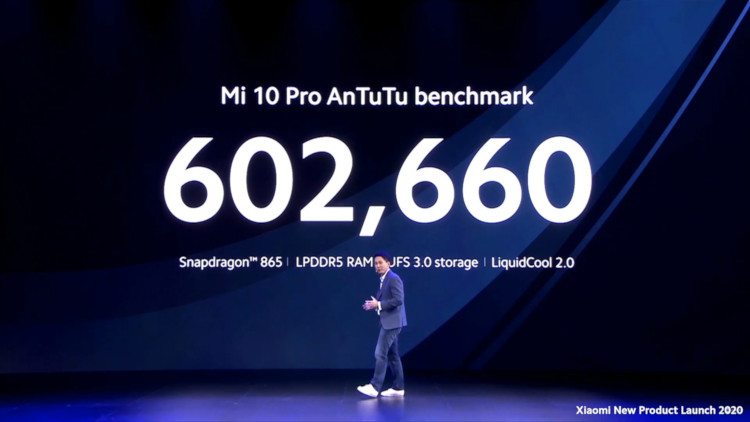 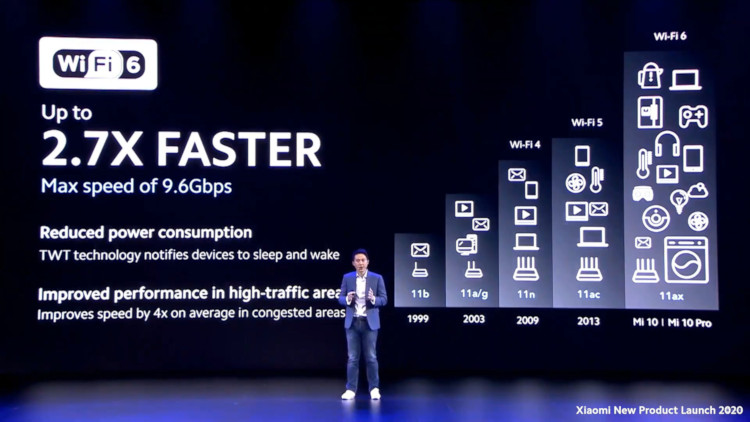 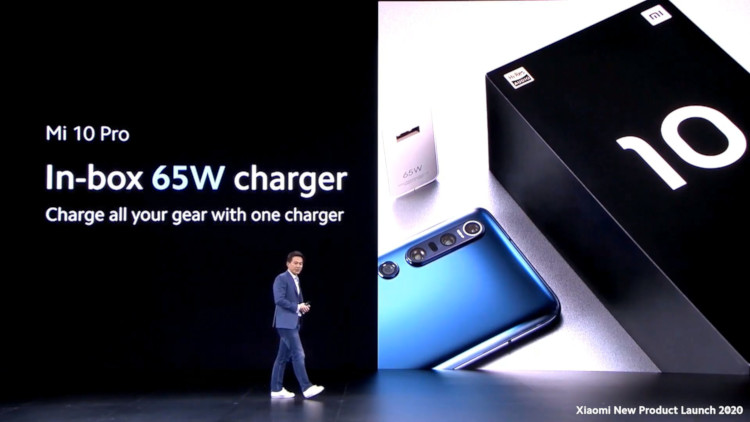 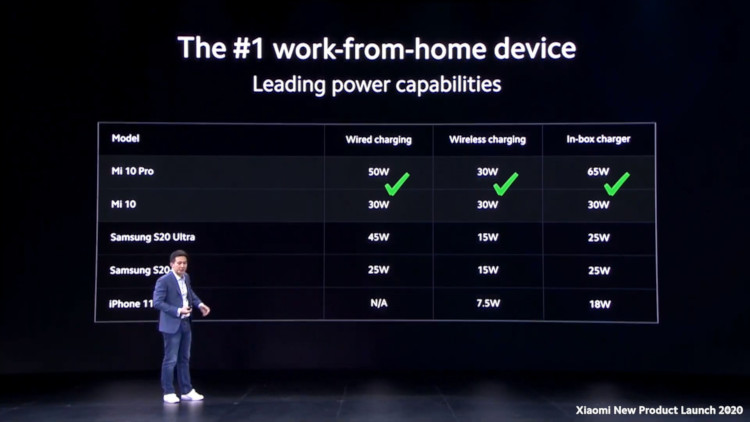 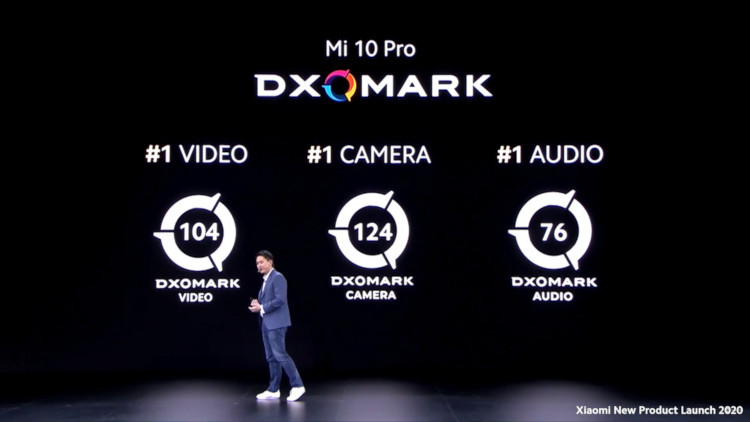 The Pro variant comes with largely the same tech specs, other than a smaller 4500mAh battery which supports up to 50W wired charging and 30W wireless charging. But that’s not all, in the camera department, it has a 108MP wide-angle + 20MP ultra-wide angle + 12MP telephoto + 8MP telephoto instead.

Surprisingly, Xiaomi also unveiled the Xiaomi Mi 10 Lite 5G from 349 Euros (~RM1663) which aims to make 5G more accessible to the masses. As for the tech specs, the Mi 10 Lite 5G comes with a Qualcomm Snapdragon 765G with 5G, up to 128GB internal storage, 6.57-inch AMOLED TrueColor display, as well as a 4160mAh internal battery which is capable of 20W fast charging. 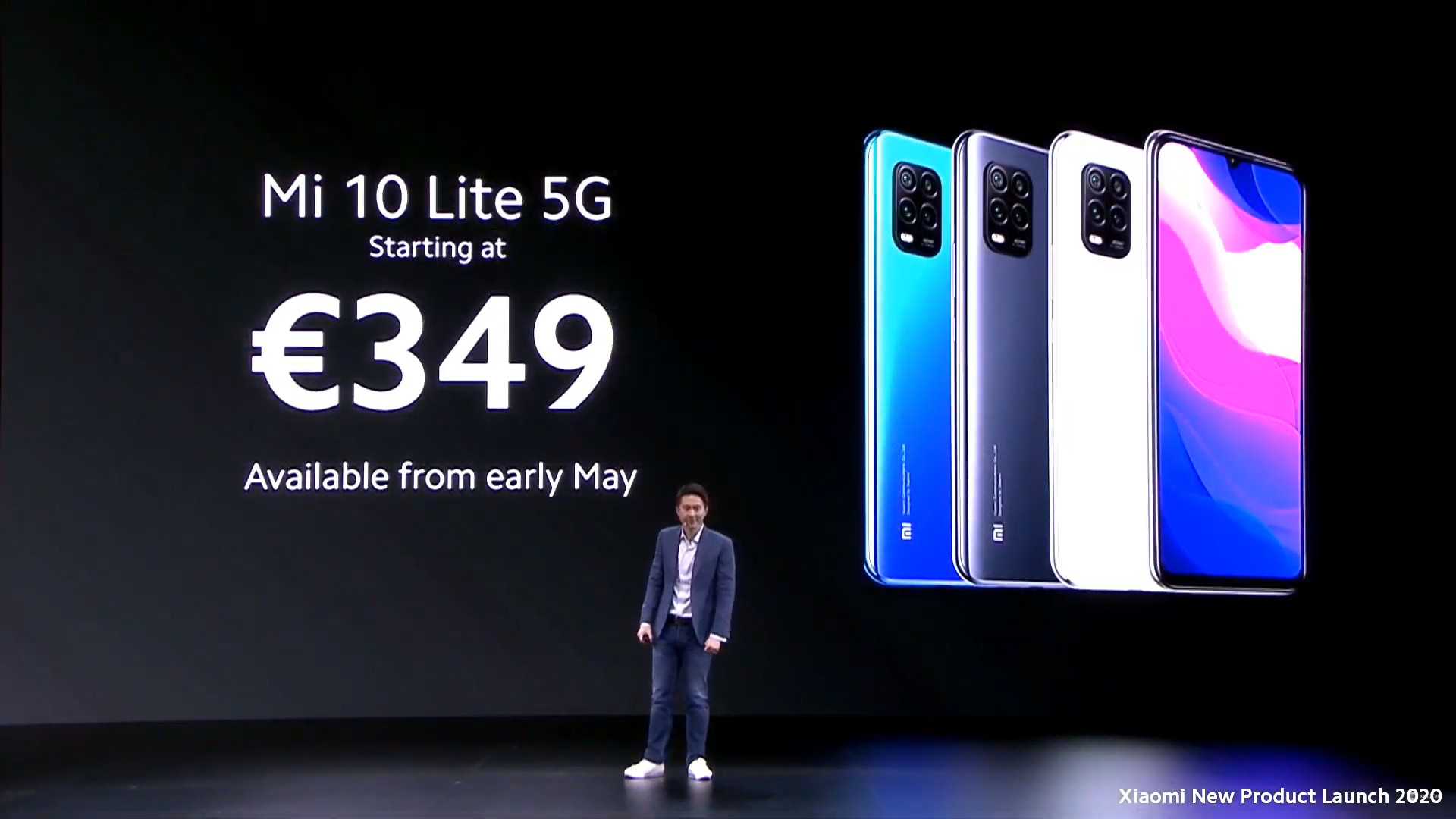 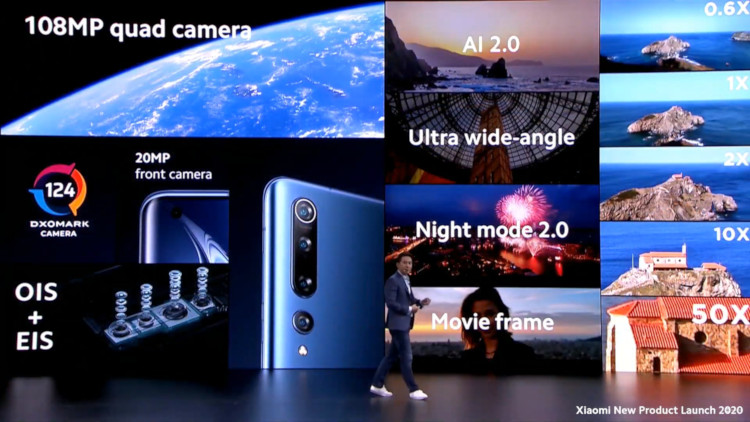 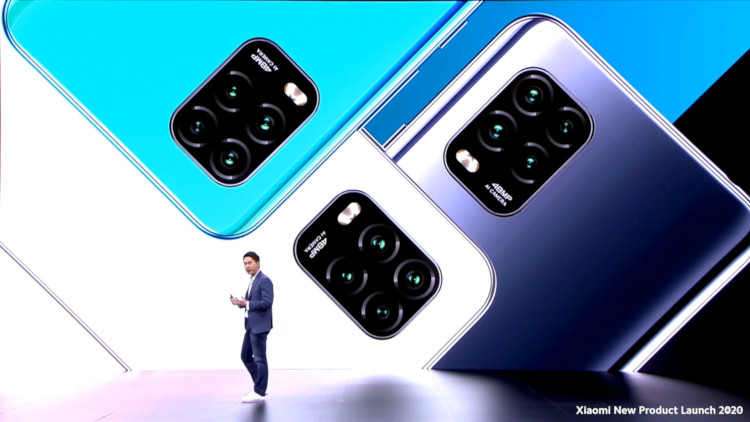 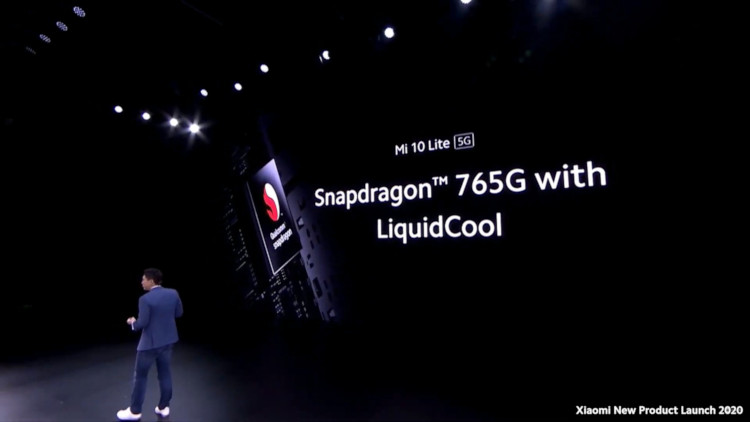 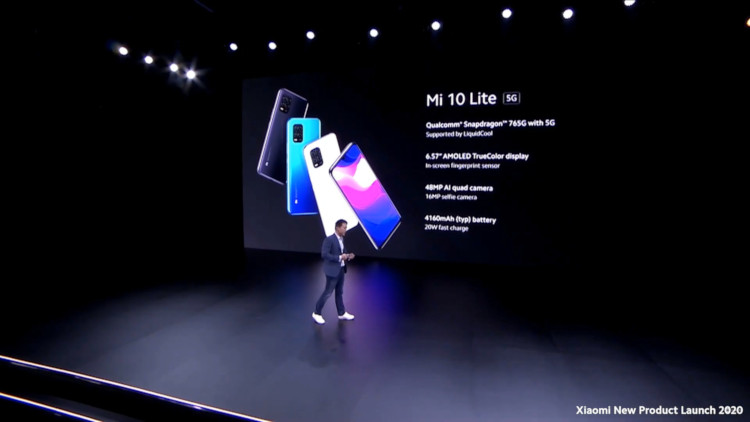 While not much detail was given, Xiaomi mentioned that the Lite has a 48MP AI Quad camera in the back as well as a 16MP front-facing selfie camera. Feature-wise, the Mi 10 series has several notable features such as reverse wireless charging, LiquidCool 2.0 vapour chamber, Wi-Fi 6, dual symmetrical stereo speakers, Hardware flicker sensor and more.

Unfortunately, there is currently no official information in regards to the Malaysia release date and local pricing of all the smartphones mentioned for now. Would you be interested in getting any of the devices mentioned as soon as it is available in the local market? Let us know on our Facebook page and for more updates like this, stay tuned to TechNave.com.