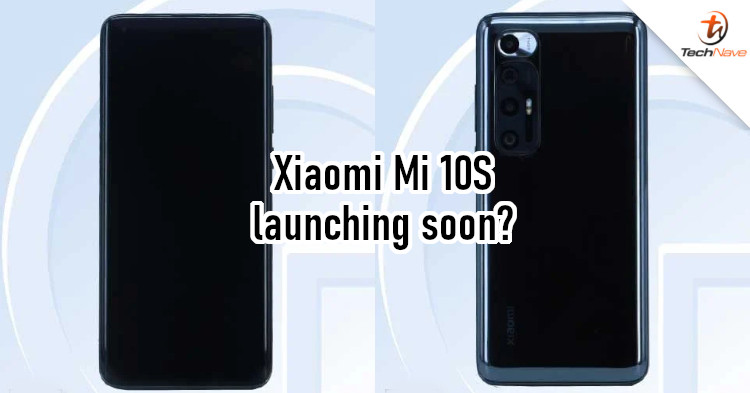 Way back in March last year, sources claimed that Xiaomi would launch a Mi 10S in 2H 2020. There hasn't been much of it since then, which suggested that Xiaomi may have shelved the idea. However, the new Mi 10 model that appeared may just be the device in question.

According to Gizmochina, a new Xiaomi device with the model number M2012J2SC could be the Mi 10S. This device, along with the Redmi K40 (M2012K11AC) and Redmi K40 Pro (M2012K11C) has officially been certified by China's TENAA. In other words, all three devices are likely to be launched soon, probably after the Chinese New Year.

The device was also certified by China's 3C, has a 33W fast-charger

Unfortunately, the certification doesn't tell us much. We know is that it's a 5G phone that has a 6.67-inch display, a 4680mAh battery, and runs on Android 11. If you use the vanilla Xiaomi Mi 10 5G as a reference, you can see that this new device's display size and measurement (162.6 x 74.8 x 8.96 mm) are nearly identical. Besides that, it's rumoured that the phone will come with the Snapdragon 870 chipset.

In our opinion, this device could offer fantastic value-for-money, especially if you want a flagship-class that's affordable. However, that's just our current speculation. What do you think? Would you prefer this device over the newly launched Xiaomi Mi 11 series? Let us know in the comments and stay tuned to TechNave for more updates about it.