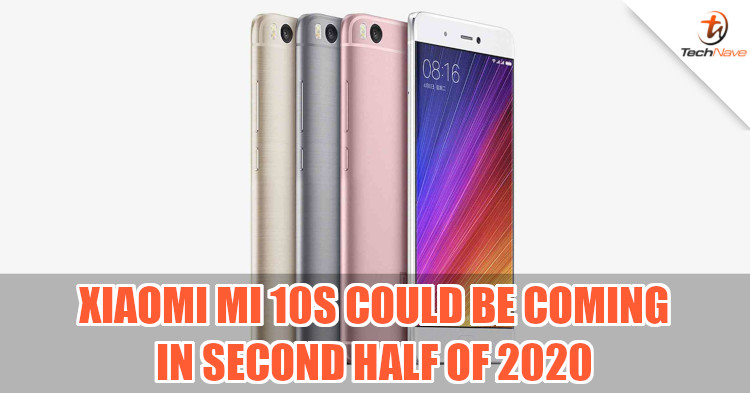 Xiaomi has certainly been active in recent weeks. First, there was the unveiling of the Mi 10 series in China followed by news of a new 40W fast-charger, then the DX0Mark camera rating of the Mi 10 Pro. Now, there is a rumour of a new Mi 10s and that it will arrive in the second half of 2020.

The rumour came from a Weibo post by Digital Chat Station, who predicts that there will a large-sized Mi 10s that should be available in 2H 2020. Of course, this is probably with the assumption that there are no coronavirus-related delays. It's been a long time since there has been an 'S' variant in Xiaomi's Mi flagship series, with the last one being the Mi 5s and Mi 5s Plus launched in 2016. 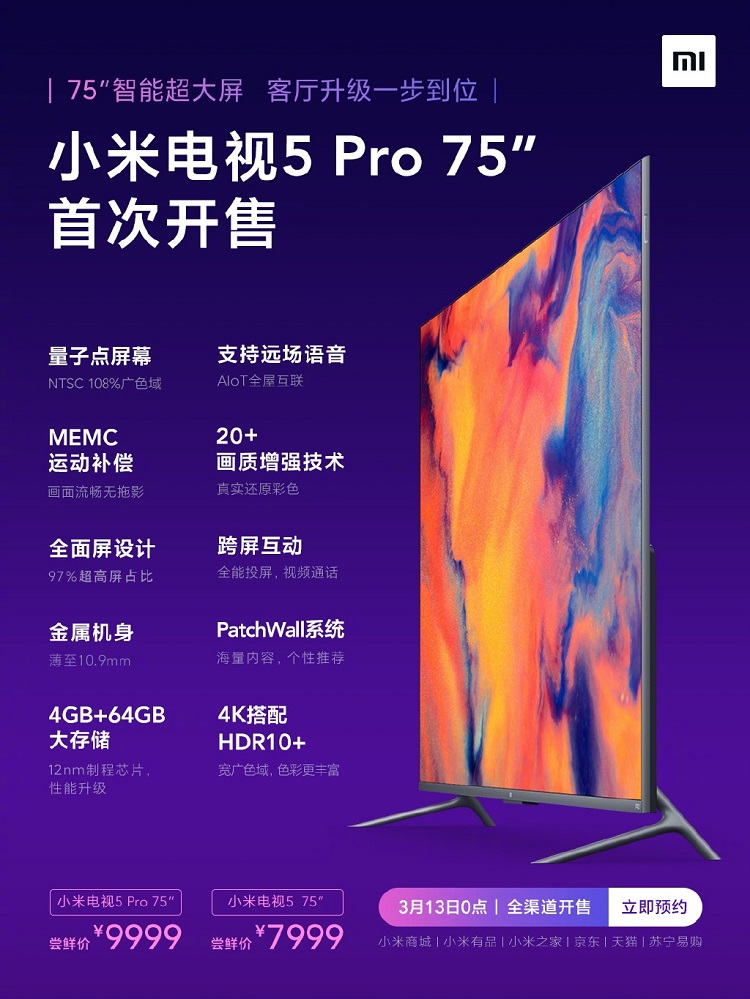 With all that said, which new reveal are you more excited about: The Mi 10 series variant or the new large-sized Mi TV 5/5 Pro? Let us know on our Facebook page and stay tuned to TechNave.com for more updates on Xiaomi's latest reveals.