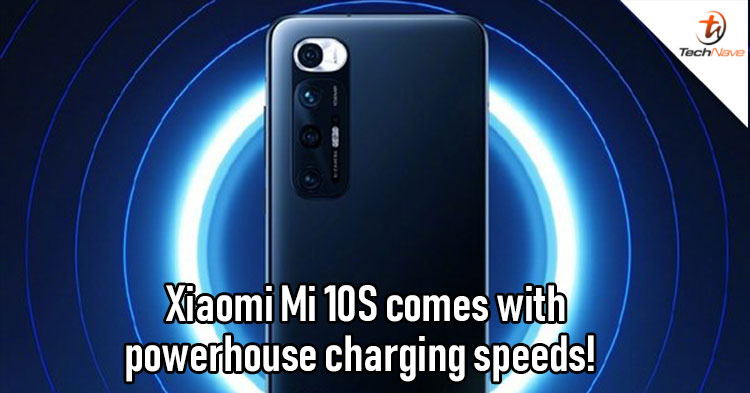 A few days ago, we reported some of the tech specs leaks on the Xiaomi Mi 10S which is set to launch on 10 March 2021. As the launching gets closer, there are more leaks coming up this week. Today, Xiaomi has disclosed on its official WeChat page with more details on the Xiaomi Mi 10S’s charging powerhouse. 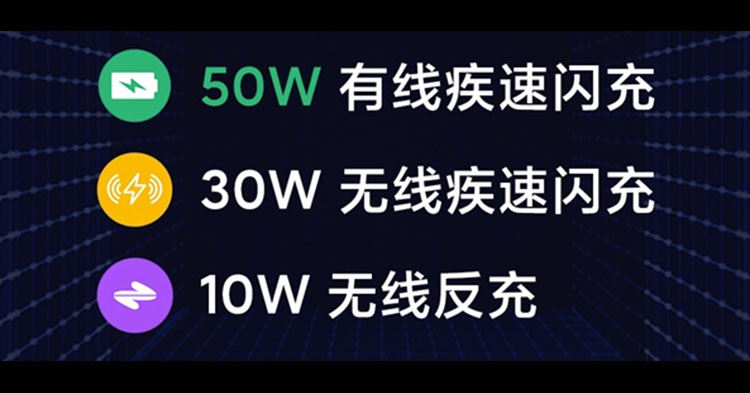 Aside from that, Xiaomi’s CEO Lei Jun also unveiled three main features of the phone earlier on and one of it will be the Snapdragon 870 chipset that we reported earlier. And next, the Xiaomi Mi 10S will be featuring the legendary Harman Kardon speakers which got an early DXOMark audio ranking. Lastly, it will be coming in with a 6.67-inch FHD+ 90Hz AMOLED display with 20MP selfie camera and a quad camera setup on the rear featuring a 108MP main camera, 13MP ultra wide angle camera and both 2MP macro and depth sensor.

Either way, there is no official confirmation on the tech specs and releasing dates yet, so do take this with a pinch of salt. Let us know what you think of the Xiaomi Mi 10S at our Facebook page and stay tuned for more tech news updates on TechNave.com.