Xiaomi seems to be on a roll recently, as they continuously released the Xiaomi Mi 11 and Redmi Note 10 series in the past two weeks. Although there was no news about the Mi 11 Pro, we just got some leaks on Twitter about the phone alongside the Mi 11 Ultra as well.

According to Mukul Sharma, both the Mi 11 Pro and Mi 11 Ultra have received TENAA certification in China. From the screenshot of the documents, the list doesn't say much but both phones will definitely come with 5G connectivity (duh). The Indonesian customs have also certified the Mi 11 Ultra.

In terms of tech specs, the Mi 11 Ultra is set to feature a huge 6.81-inch AMOLED display supporting up to 120Hz refresh rate and WQHD+ resolution. Not only that, the battery pack is 5000mAh with fast charging technologies - supporting 67W wired and wireless charging, as well as a 10W reverse wireless charging.

Other notable features also include IP68 water and dust resistance, stereo speakers and a Snapdragon 888 chipset that should be on board as well. The triple rear camera is said to feature 50MP (main) + 48MP (ultrawide) + 48MP (periscope), which is capable of doing a 5x optical and 120x digital zoom. 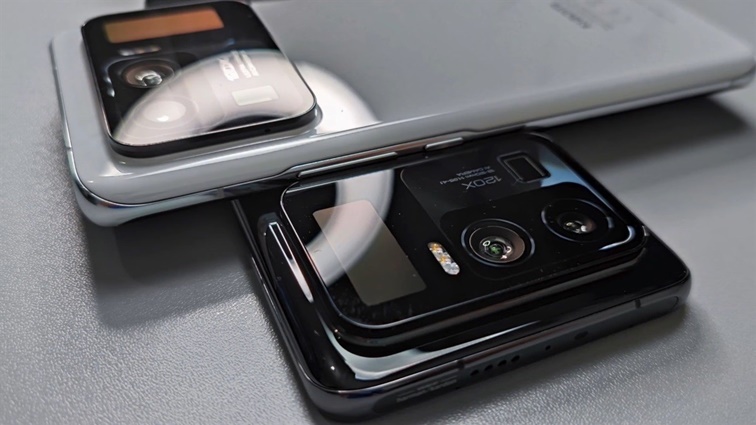 We think the Mi 11 Pro and Mi 11 Ultra should make their way into the Malaysian market sometime in the future. But which one do you want the most? Let us know in the comments below and stay tuned for more trending tech news at TechNave.com.