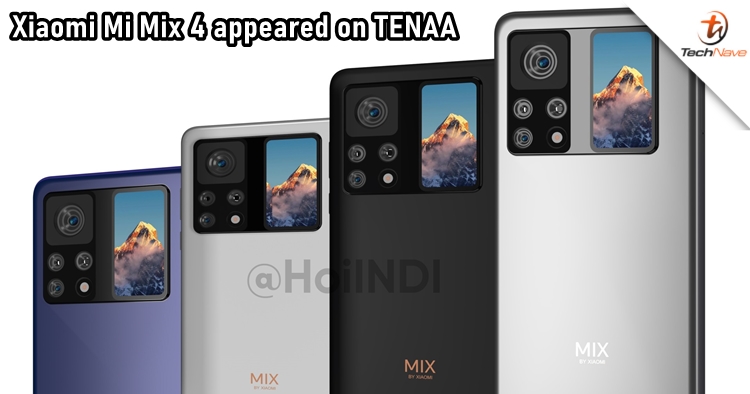 Xiaomi is bringing the Mi Mix back in no time with the rumours flying around the internet. According to sources, the Mi Mix 4 could debut next month alongside the MIUI 13 during a launch event. Today, two variants of the device were spotted on the TENAA listing, revealing their storage configurations. 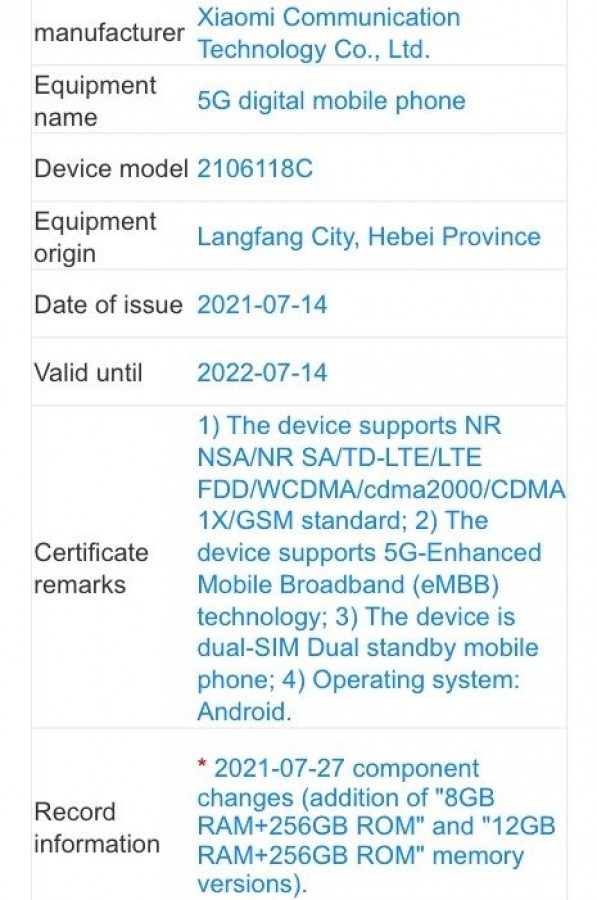 The upcoming Xiaomi flagship is expected to sport a 6.6-inch OLED display with Full HD+ resolution. For performance, the Mi Mix 4 could rely on the latest Qualcomm Snapdragon 888+. Its 3C listing has also revealed a 120W wired charging support along with 70W or 80W wireless charging. Earlier, it was reported that the device could be the first Xiaomi smartphone to come with an under-display camera as well.

Are you excited about the arrival of Mi Mix 4? Let us know on our Facebook page and stay tuned to TechNave.com for more smartphone updates.