When Xiaomi launched the Mi Mix Fold back in March 2021, it was announced that another device with a flexible display will launch later this year. This could be the Mi Pad 5 that was rumoured back in April. But it could also be the Mi Mix Fold 2.

According to MyDrivers (via Gizchina), sources claim that the Mi Mix Fold 2 is the device that's coming in Q4 2021. Compared to its predecessor, the front camera is expected to be an under-display camera. The company also plans to upgrade the flexible display to one with a 120Hz refresh rate. 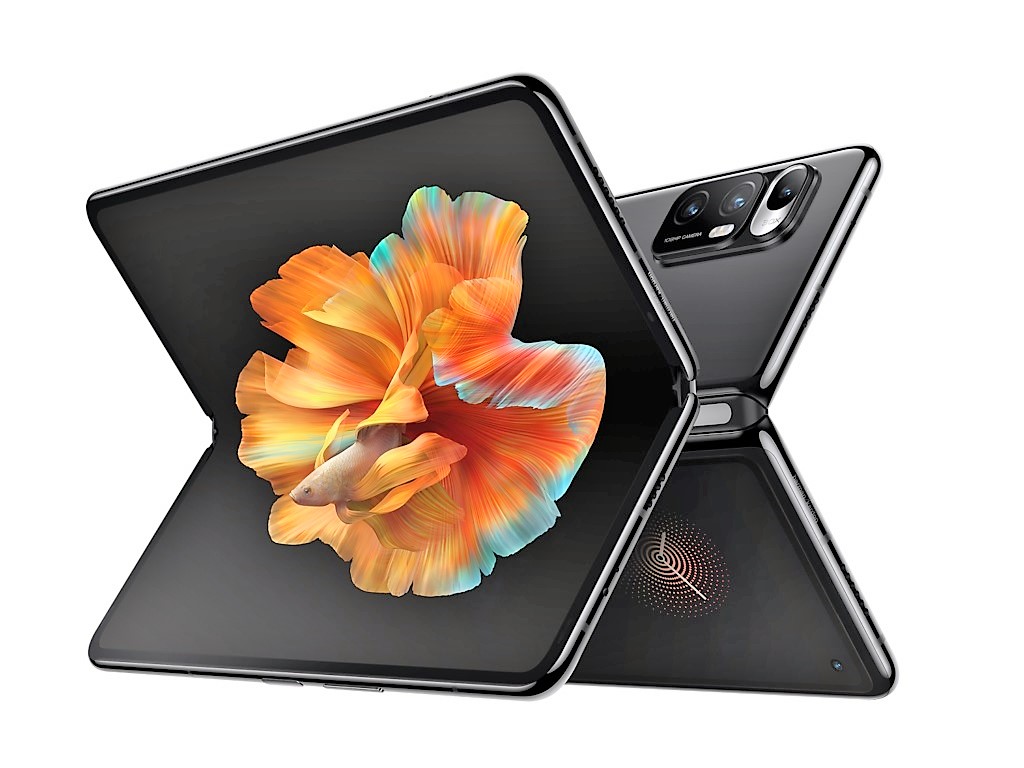 Besides those two changes, it's said that specs would be similar to the Mi Mix Fold. Specifically, it's expected to have the same Snapdragon 888 chipset, up to 16GB of LPDDR5 RAM, and up to 512GB of UFS 3.1 storage. It's also expected to have a 5000mAh battery, 67W fast charger, 108MP main camera, and four stereo speakers.

Allegedly, the idea is to have a device that provides a notable improvement over its predecessor while staying at the same price of 9999 yuan (~RM6460). If this is true, that wouldn't be so bad. But what do you think? Let us know in the comments, and stay tuned to TechNave for further updates on this.