The phone price are split into two variants which are RM799 for the 3GB + 32GB model and RM999 for the 4GB + 64GB model. The pre-order will start at midnight tonight (25 April 2018) in Lazada Malaysia website and they won't really tell us if there's any secret freebie, so you will have to stay up for that if you want it. If you can wait for it, the official offline sale at their authorised Mi Stores will start on 5 May 2018.

Anyway, enough of that, here are the Redmi Note 5 official specifications: Here's the front and back view, not much changes from the predecessor except for the dual rear camera and extra sensors on the front 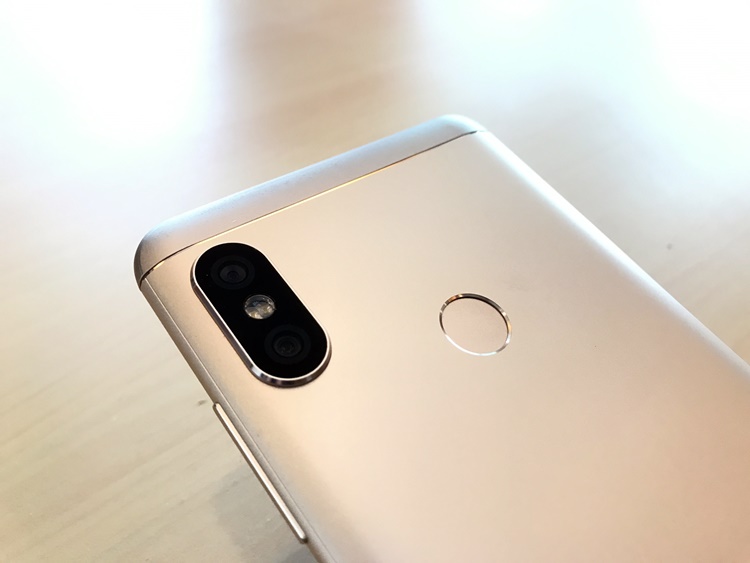 The secondary 5MP camera is positioned on top while the primary 13MP is at the bottom. Btw, all the cameras are using Samsung sensors as opposed to Sony IMX ones 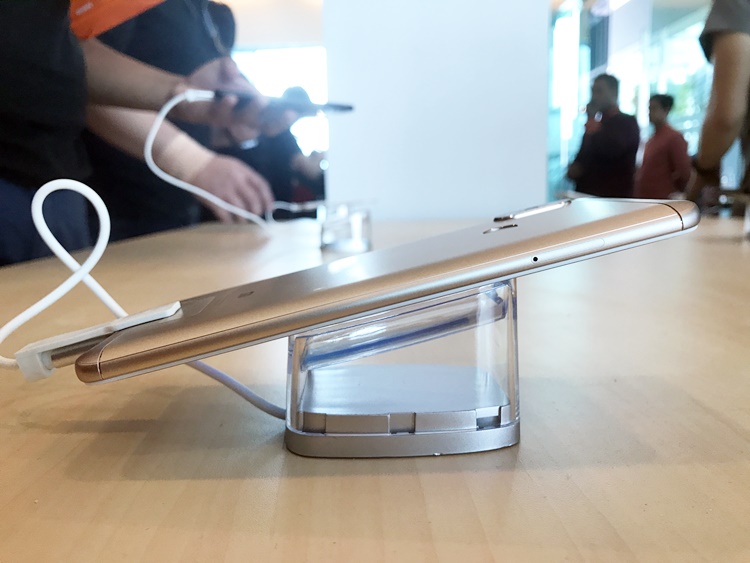 Side view with the SIM card tray (hybrid dual SIM only) Don't be fooled that it looks like carrying dual front cameras, one of them is an LED flash while the other is for face unlock 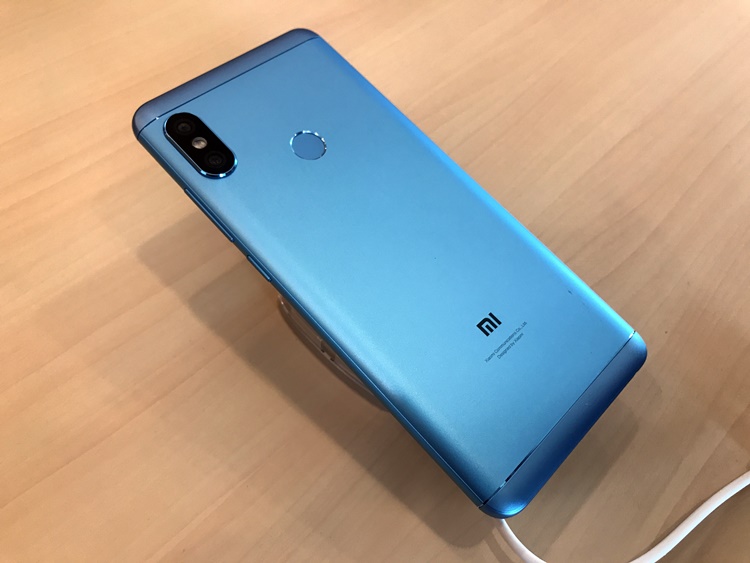 Blue model is so nice 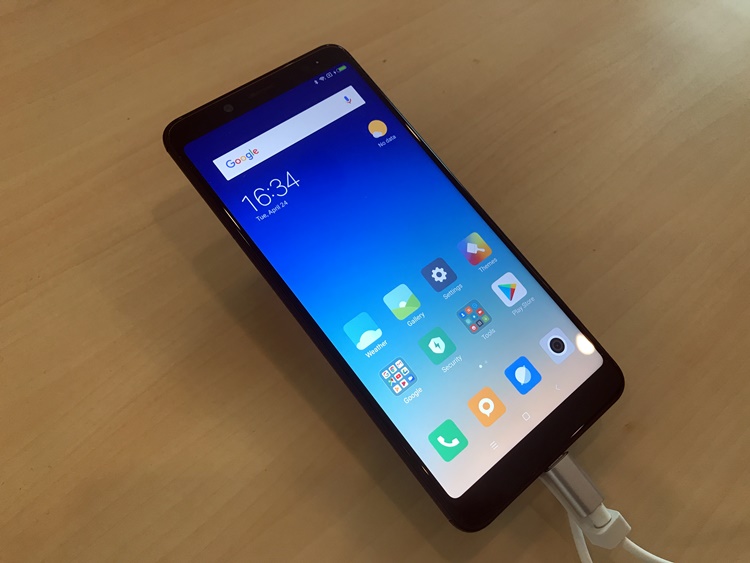 Black model is okay-ish, but the front is solid

Sporting mid-range tier specs, the highlight of the new Redmi is the integration of AI for the cameras. For the dual rear camera, it has dual pixel technology, Electronic Image Stabilization (EIS), HDR and Burst Mode. On the other hand, the secondary camera is just 5MP so it's mainly for creating the bokeh effect with the AI assistance, allowing the user to capture portrait modes. For the 13MP front camera, it also uses AI portrait mode but you will have to use the Bokeh Mode for that. 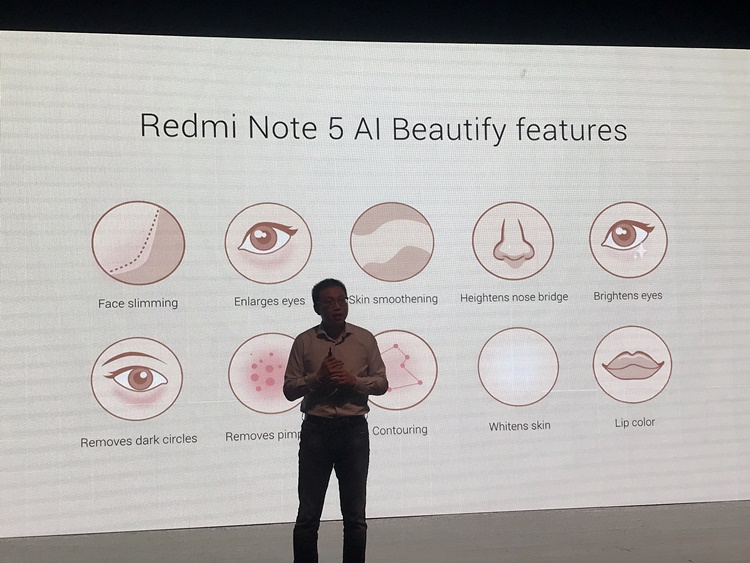 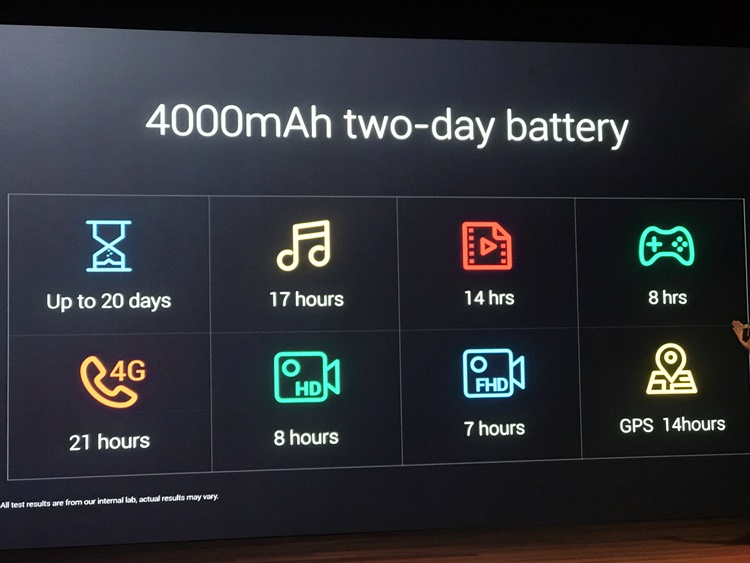 The battery is a monster as always