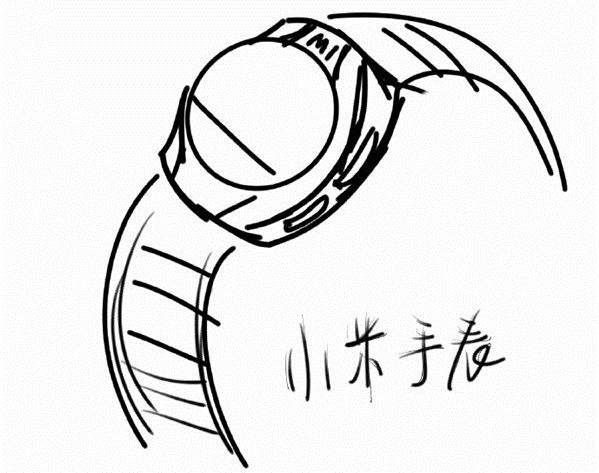 This week, a leaked sketch drawing of a Xiaomi Smartwatch appeared online hinting a new wearable coming soon this year. This was first heard from an executive from Xiaomi, but we can confirm now that it's happening with the company preparing its website for the release. 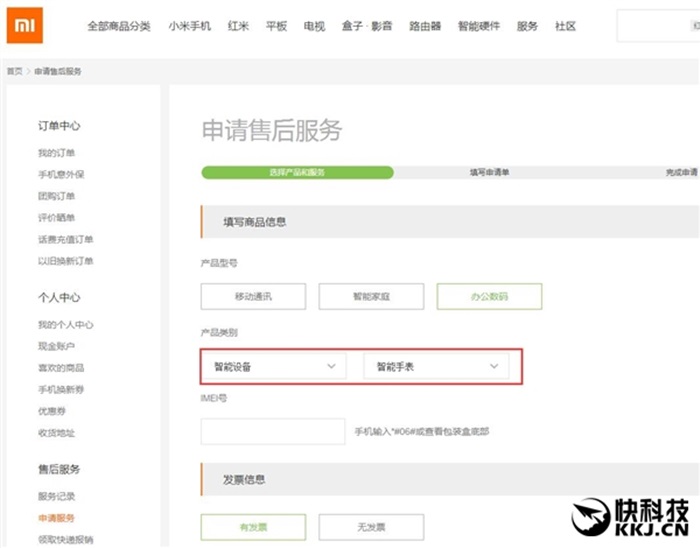 The Mi Smartwatch (we're calling that for now) was listed in the smartwatch category at the smart devices section, although nothing else was revealed, we got word that the CEO of Huami, the company that manufactured the Mi Band for the Xiaomi, that the Mi Smartwatch is likely to appear in the second half of the year. Other sources claim that September is the month.

As previously mentioned in our first report of the Mi Smartwatch, the wearable from the sketch should look like a regular round watch in the current market, along with the Mi logo on the top front and two side buttons on the right side. In addition, the display has the bottom bar just like the Moto 360 watch which it also has.

Plenty of time left until September, we will keep you all in the loop so stay tuned for more news at Technave.com!