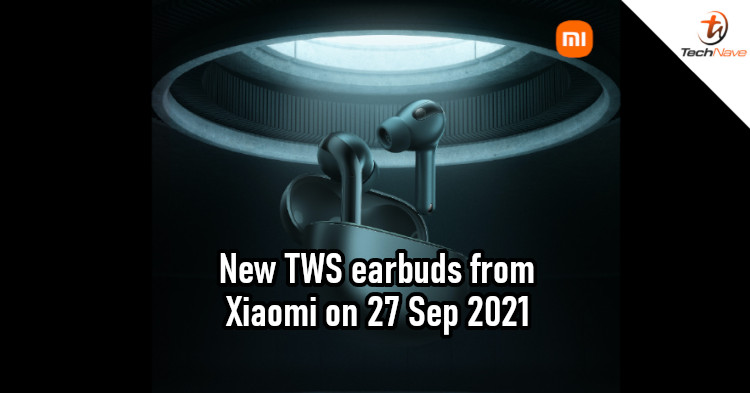 During the Xiaomi event yesterday, the company also shared a trailer for the Xiaomi CIVI. It's believed to be a replacement for the Mi CC series and will launch on 27 September 2021. Turns out that Xiaomi also has a new pair of wireless earbuds model.

According to a Weibo announcement, the Xiaomi TWS 3 Pro will also be unveiled on 27 September 2021. This pair of true wireless stereo earbuds will come with active noise cancellation and can suppress up to 40dB of noise. In other words, it will be super effective even in noisy environments like an airport lobby. 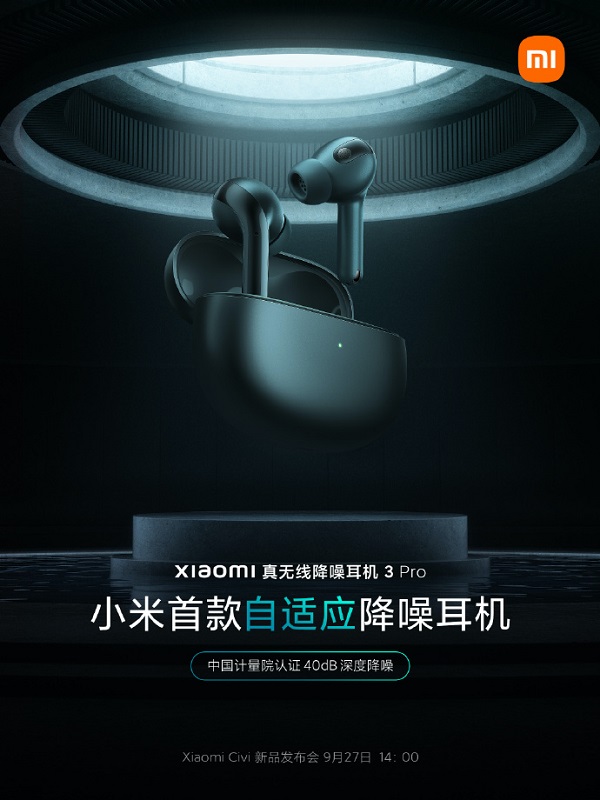 Not much else has been revealed about this new model, but we do have some hints from a previous teaser. Back in May, there was a teaser for a new pair of Xiaomi TWS earbuds called the FlipBuds Pro. It has a similar design to the model introduced earlier today, so they may be the same. In that case, it would mean that the TWS 3 Pro would support Qualcomm aptX Adaptive, which delivers HD audio and a low-latency mode.

We will probably find out more about this new model via teasers in the next 3 days. And if not, then the launch on Monday will reveal everything. Until then, stay tuned to TechNave for more news like this.