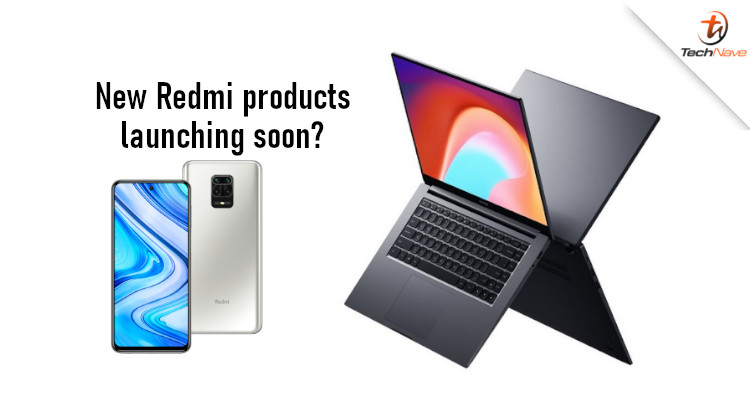 It's still early in the year, but smartphone brands are all looking to start strong. In particular, Xiaomi is looking to follow up its Mi 11 launch with a few more products. It's believed that Xiaomi could be launching the Redmibook Pro and Redmi Note 10 series soon.

According to Gizmochina, Weibo posts from Lu Weibing (Redmi General Manager) could be hinting at an upcoming launch. Lu announced that the Redmibook Pro would be launching soon in one post, before asking what users they expect from the Redmi Note 10 series. We think that Xiaomi may launch the two products together, probably before or after the Chinese New Year. 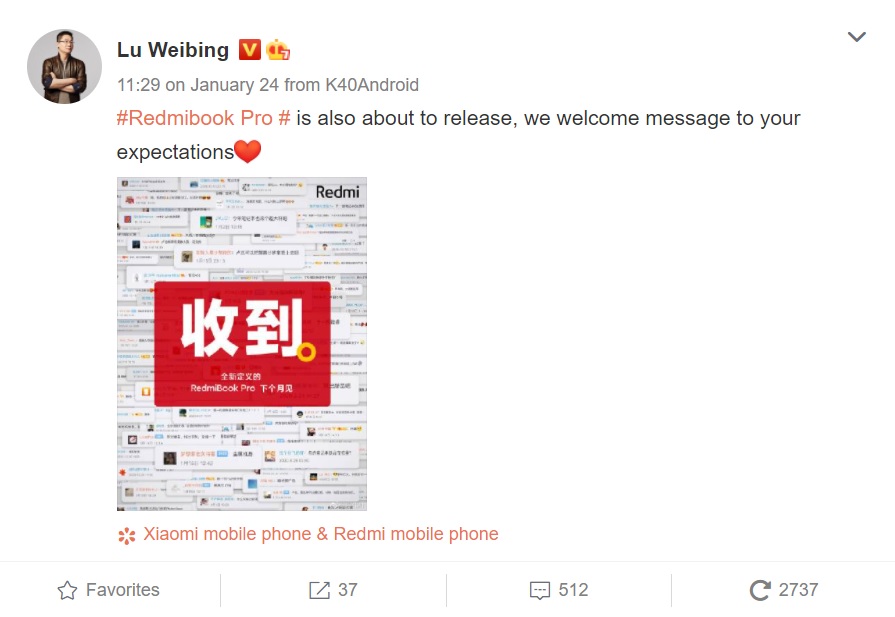 For reference, the Redmibook from last year is a laptop with rather impressive specs. It has an AMD Ryzen 5 4500U or Ryzen 7 4700U CPU, 16GB of RAM, and 512GB of SSD storage. As for the Redmi Note 10 series, sources claim that the Pro variant could have the Snapdragon 732G chipset, a 5050mAh battery, and a 64MP main camera. That makes it inferior to the Redmi Note 9 Pro launched in China though, so specs may be better than rumoured.

If Xiaomi is launching soon, we will be getting more teasers from the company in the coming weeks, so look forward to it! Having said that, what improvements do you want to see from the new laptop and smartphone series? Let us know in the comments and stay tuned to TechNave for more news like this.