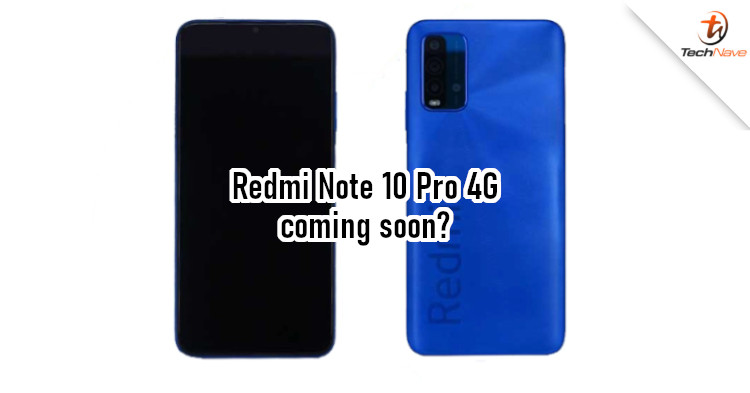 According to XDA Developers, some specs for the Redmi Note 10 Pro (model number M2101K6G) was spotted in a Telegram post. It claims that the device will feature the Snapdragon 732G chipset and will run on MIUI 12, which should be on Android 11 since the Redmi Note 9 series is the same. Besides that, it's expected a 5050mAh battery and a 64MP camera at the back. 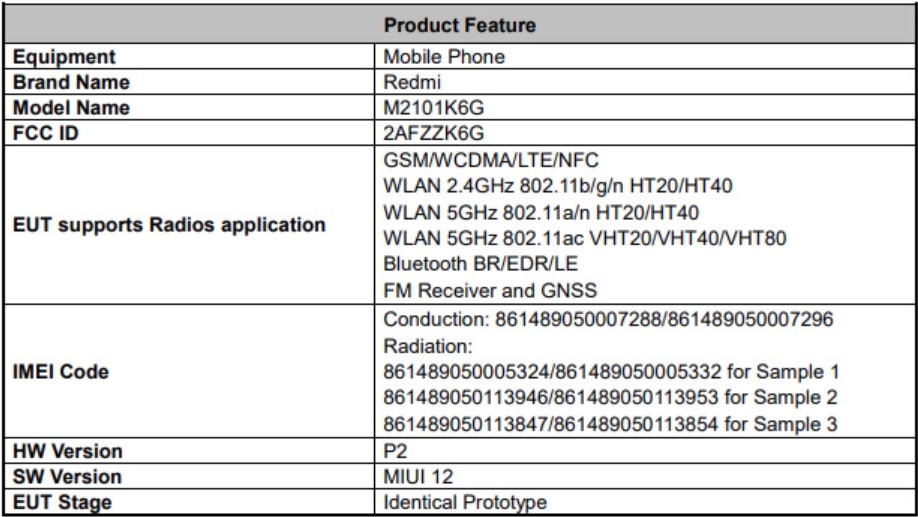 Considering the timing of the leak, Xiaomi may aim to introduce the Redmi Note 10 series at CES 2021. Make sure to keep an eye out for our updates here on TechNave.com and do let us know what you think about this new series in the comments below.