Xiaomi could launch more affordable phones with a 108MP camera 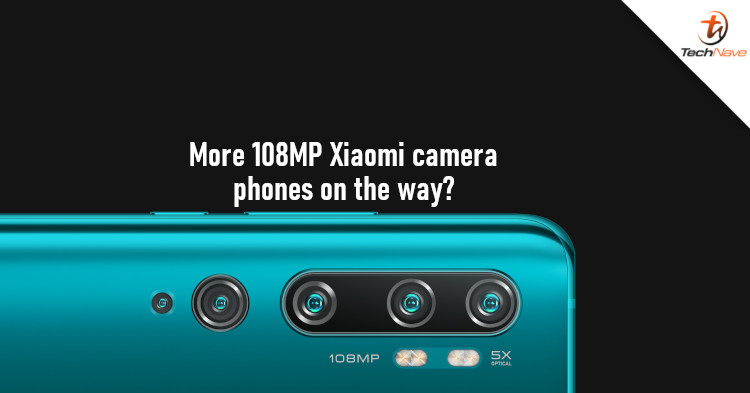 When it comes to smartphones, you do see 64MP camera sensors on mid-range devices. You wouldn't normally expect a 108MP camera sensor to be installed on a mid-range smartphone. But that could actually happen, claimed a source from Weibo.

According to a leak from Digital Chat Station, Xiaomi could launch the cheapest phone with a 108MP camera sensor soon. This phone has the code number M2007J17C and is expected to fall under the Redmi branding. Also, this could be the Pro model for a new series, with a second non-Pro model that will come with a 64MP sensor instead. There's not much else we know about these two new devices, but it's confirmed in the leak is that this would be a 5G device. Since entry-level 5G chipsets aren't available yet, we can narrow it down to it being a mid-range device. Specifically, it could be a chipset from Snapdragon 700 series or MediaTek's Dimensity 800 series. However, we're just speculating based on what little we know, so do take this news with a grain of salt.

Having said that, would you be interested in this rumoured mid-range just for the 108MP camera? Is the pixel count on a phone's cameras that important for you? Let us know in the comments below and stay tuned to TechNave.com for further updates on this.