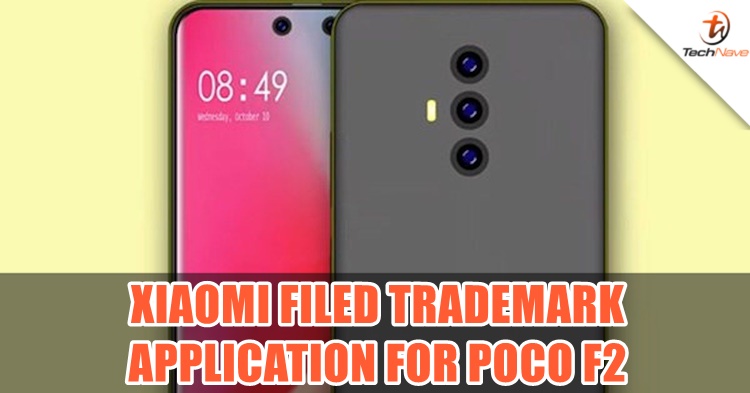 With the absence of the highly expected Pocophone F2 last year, the company has finally revealed a comeback in 2020 with a tweet posted earlier by the company's global head. Now, it can be further confirmed that Pocophone F1's successor is really coming as Xiaomi has already filed a trademark application with the name POCO F2 in China.

We know that you are wondering why the application would be filed in China as the Pocophone was not available in the country. In fact, the trademark application for Pocophone F1 was filed in China as well, and being launched in India after nearly two months. This time, the successor is expected to launch after the same period as well after this news came out.

To make it more evident, the Mi 10 series is reported to launch next month, but India will not be able to get the Mi 10 and Mi 10 Pro. Therefore, the launch date of POCO F2 in India is expected to sit between February and March to compensate for the loss.

Let us know what you think about this news on our Facebook page. Stay tuned to TechNave.com for more smartphone updates.