Xiaomi is working on a new 5G addition to the Redmi Note 10 Pro? 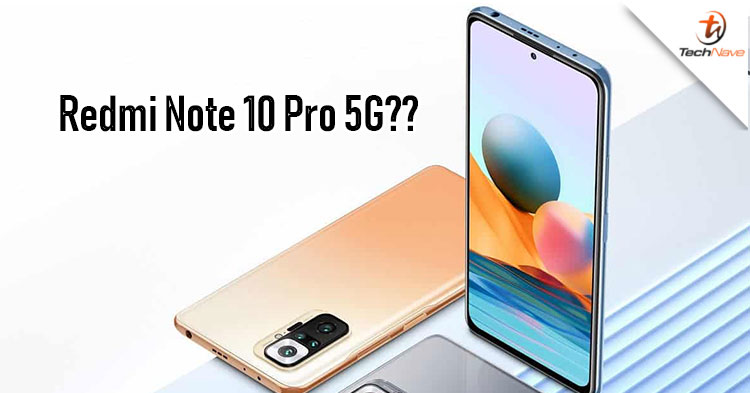 According to the source, the only difference on the new Redmi Note 10 Pro 5G will be the  Snapdragon 750G chipset. And by looking at the existing Redmi 5G lineups,  there is a Redmi Note 10 5G which is powered by the Dimensity 700 chipset instead. So performance wise, we still need to wait for the test when we get the device on hand. 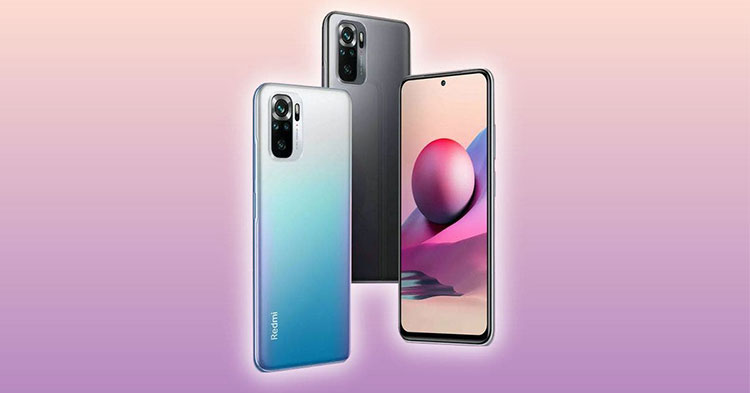 Either way, there is still no official information on the tech specs and the releasing dates, so do take this with a pinch of salt. In the meantime, are you excited about the Redmi Note 10 Pro 5G? Let us know at our Facebook page and stay tuned for more tech news updates on TechNave.com.