Xiaomi may be launching a new Redmi smartwatch soon 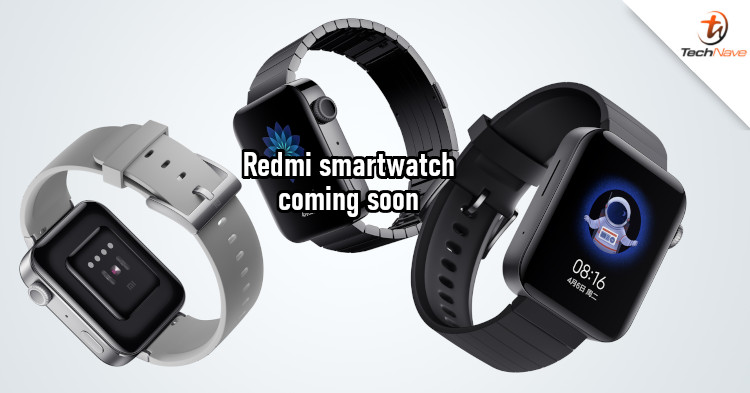 Back in January, there were rumours that Xiaomi would launch a new smartwatch under the Redmi moniker. It's been so long since then that it felt like the watch wasn't going to launch this year. But now a reliable source has claimed that the device will be coming soon.

According to Digital Chat Station, Xiaomi's first Redmi-branded smartwatch is going to make its debut soon. He goes as far as to use the word 'guarantee', indicating that he's convinced of it. While an exact date for the smartwatch's launch was not given, he mentioned in another Twitter post that a Redmi smartphone featuring a MediaTek Dimensity chipset would be launching in August 2020. The Redmi smartwatch may launch on the same day.

I™ Social Security! Redmi's first smartwatch is about to debut, turn Xiaomi! [Come on] [Rabbit]

Going back to the Redmi smartwatch, what can we expect from it? Some say that it will have similar tech specs to the Mi Watch. If that's the case, then it would be packed with a Snapdragon Wear 3100 chipset, 1GB of RAM, and 8GB of storage. It should also have an AMOLED display of at least 1.78-inch in size and a battery of at least 570mAh.

We can't confirm if these tech specs are accurate, but if it's launching in August 2020 then we'll find out soon enough. Having said that, would you be interested in this Redmi smartwatch? Let us know on our Facebook page and stay tuned to TechNave.com for more updates on this.