Xiaomi may release the 12T, 12T Pro, Redmi Pad and Buds 4 Pro globally by the end of September 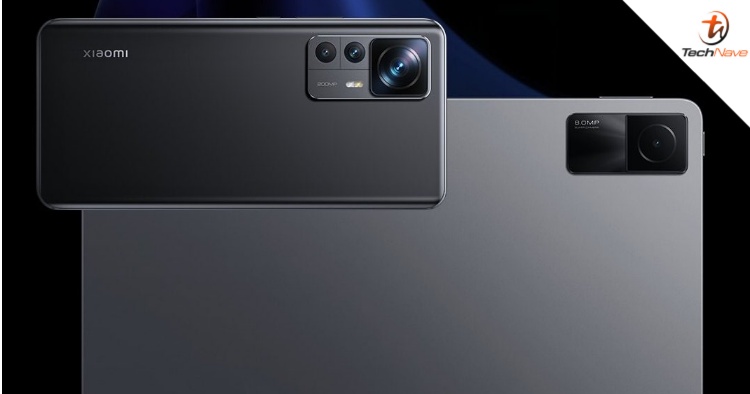 Xiaomi is reportedly set to launch several products as early as next week for the global market. These include highly-anticipated devices such as the Xiaomi 12T, Xiaomi 12T Pro, Redmi Pad and Redmi Buds 4 Pro.

As shared by reliable tipster Abhishek Yadav on Twitter yesterday, this alleged time frame for the release of the devices makes sense as the devices have been in the rumour mills for quite some time now. In fact, the 12T series and Redmi Pad were spotted getting SIRIM’s approval in Malaysia earlier this month. 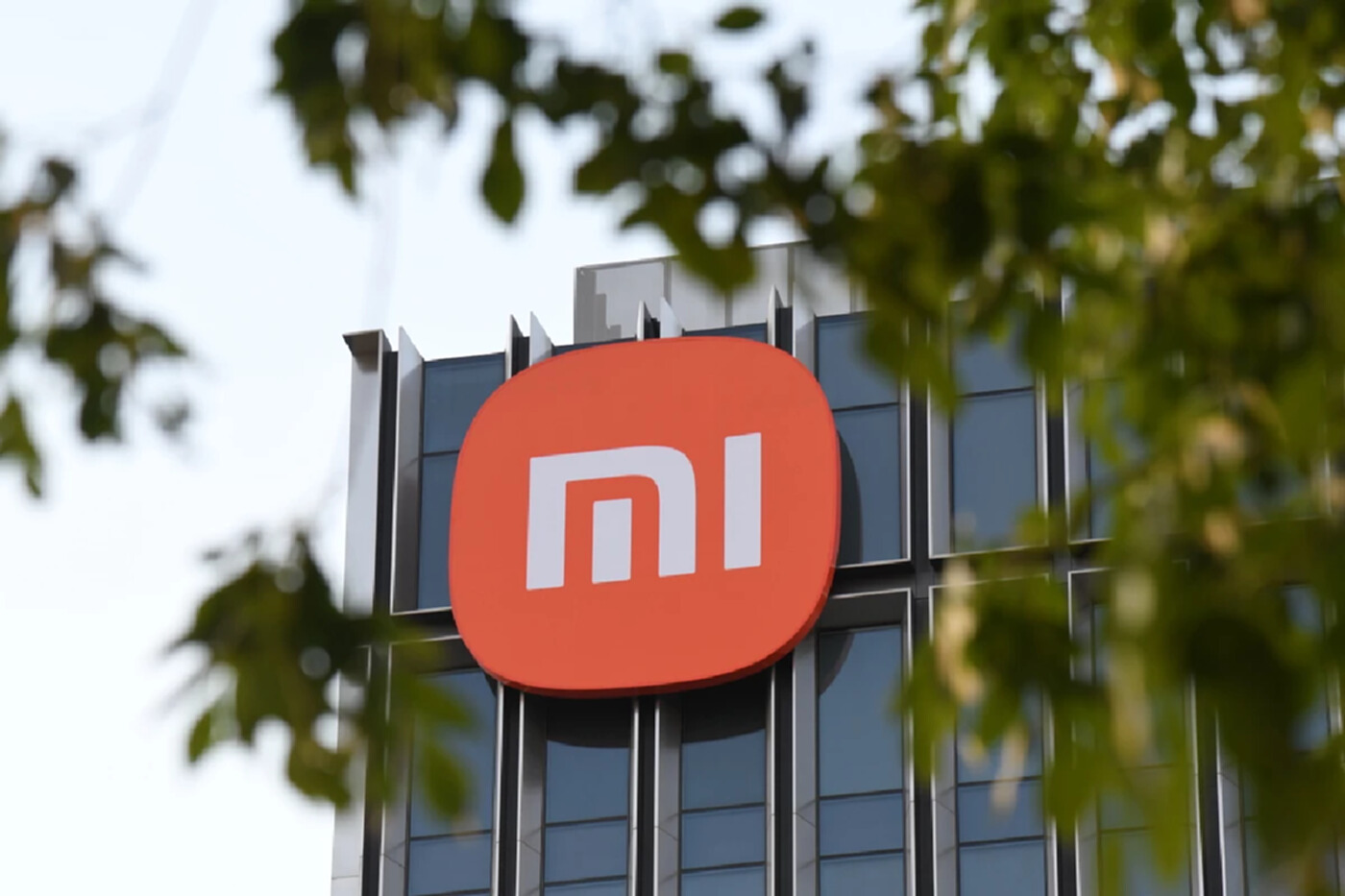 Moreover, renders of the 12T and Redmi Pad have also surfaced online, alluding to their imminent release. The 12T Pro is rumoured to be powered by the Qualcomm Snapdragon 8+ Gen 1 and has a 6.67-inch 120Hz AMOLED. Meanwhile, the vanilla 12T is touted to feature a MediaTek Dimensity 8100 SoC with a 6.7-inch 120Hz OLED display.

As for the Redmi Pad, it is touted to be a mid-range Android tablet with the MediaTek MT8781 SoC and 7800mAh battery. The Redmi Buds 4 Pro was launched in China back in May and a global launch would probably see the same true wireless earbuds for the rest of the region without any tweaks in its specs.

However, do take this information with a grain of salt as nothing is confirmed as of yet. Nevertheless, it’s an exciting time to be a Xiaomi fan with these devices potentially launching soon.

What do you guys think? Share your thoughts with us in the comments below and stay tuned to TechNave for more trending tech news!