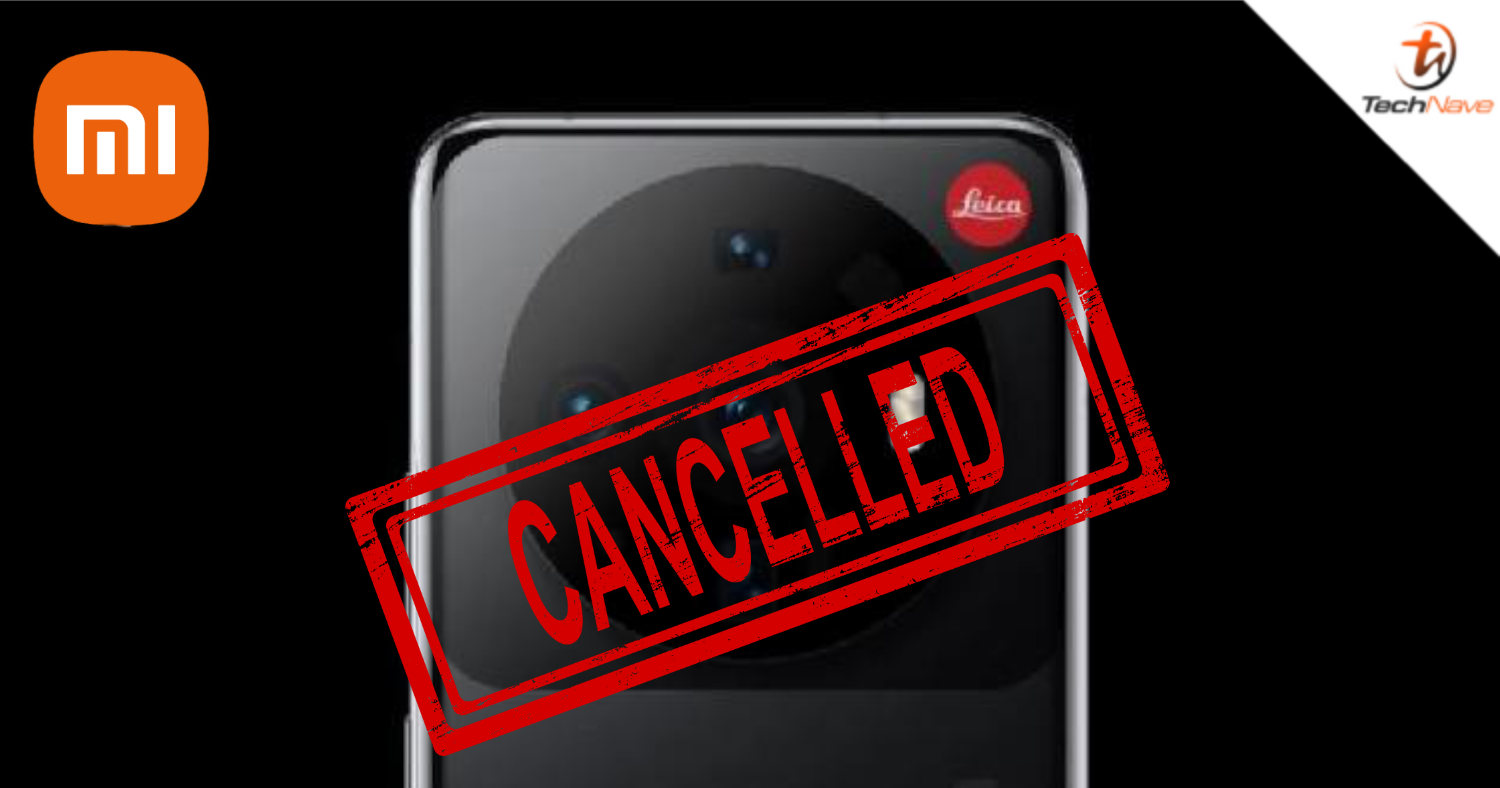 Previously, we reported that Xiaomi will be launching three new smartphones in an upcoming event this 4 July 2022, which are the Xiaomi 12S, 12S Pro and 12S Ultra. The latter in particular should be intriguing to fans as the company never actually released the 12 Ultra smartphone and now, Xiaomi CEO Lei Jun has revealed why.

As reported by ITHOME, Xiaomi fans flooded the comments of the company’s Weibo post regarding the 12S Ultra, with many asking what’s the difference between the 12S Ultra and the rumoured 12 Ultra. Lei Jun then revealed that the 12 Ultra was originally planned to be released in March or April this year but was cancelled. 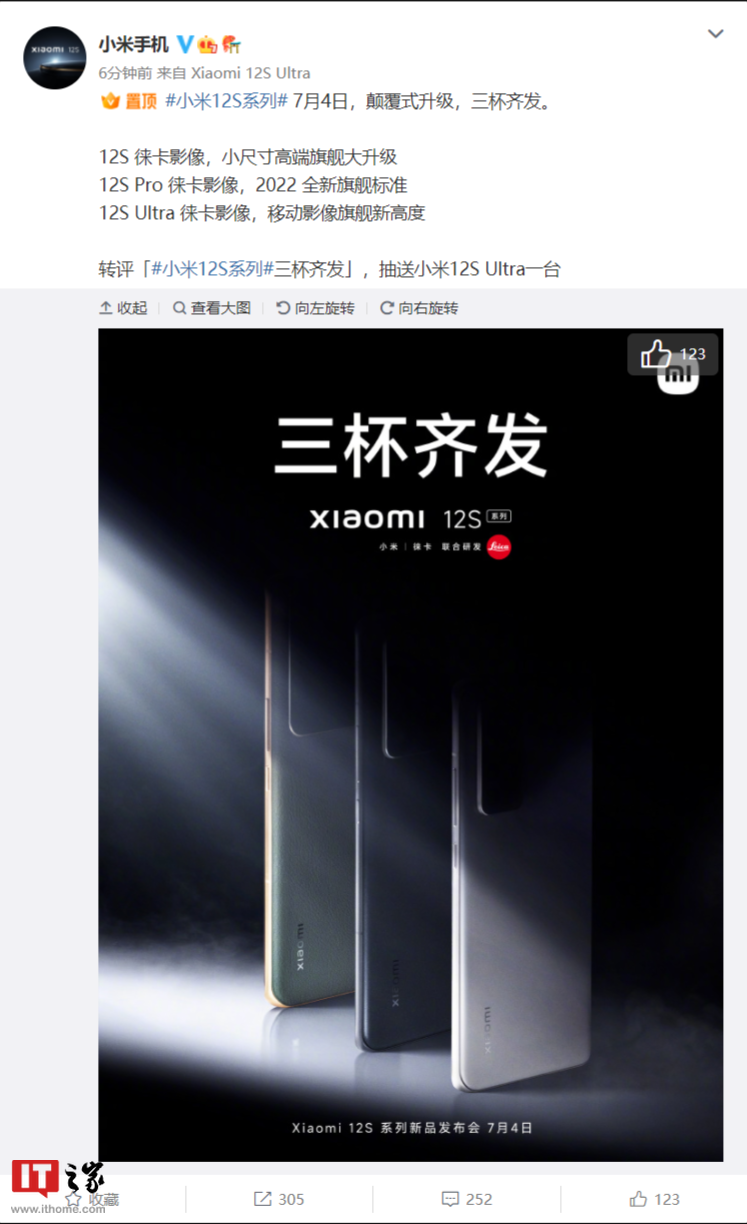 He further elaborated that the 12 Ultra was originally intended to be powered by Qualcomm’s Snapdragon 8 Gen 1 SoC. However, the company then decided to have a better SoC to power its Ultra smartphone, hence the 12S Ultra now will have the Snapdragon 8+ Gen 1 SoC.

Furthermore, Qualcomm and Leica have also been improving the camera and software for months, something that the canceled 12 Ultra would not have been able to feature. Hence, Xiaomi ultimately decided to skip the 12 Ultra and release the 12S Ultra with a better overall user experience instead.

Well, let’s see what Xiaomi has in store for us with the release of the 12S Series lineup this 4 July 2022. So, do stay tuned to TechNave for the latest trending tech news such as this!