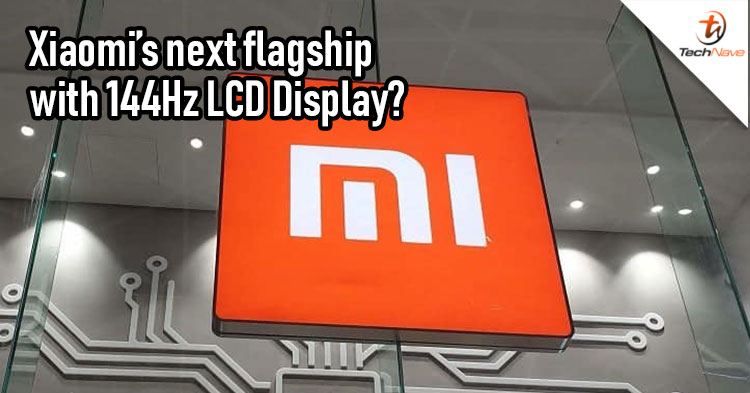 Xiaomi is putting its company into a whole new level with the 6G research and stopping its 4G smartphone productions next year. Today, Xiaomi is rumored to be developing a phone with a 144Hz LCD display with MediaTek Dimensity 1000+ chipset after Lu Weibing, president of Xiaomi Group China and general manager of Redmi brand, took the stage during the official launch of the Dimensity 1000 series.

According to MediaTek, the Dimensity 1000+ uses the world’s leading 5G technology and is the only chip in the industry that supports 5G+5G dual-card dual standby as well as 5G dual-carrier aggregation technology. It also supports the industry’s highest 144Hz refresh rate and a new MiraVision feature for chip-level image quality optimization which sets this rumored flagship device to be the next Redmi K-series. 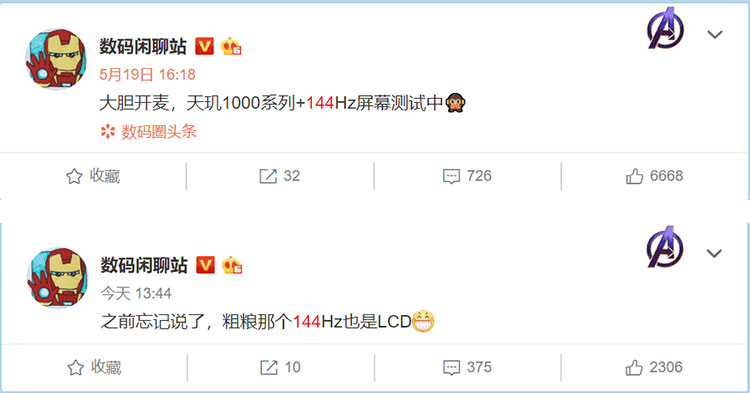 As the Redmi K30 Pro equips with the Qualcomm Snapdragon 865 chipset,  It is possible that the Redmi K series will use a Dimensity 1000+ chipset. Furthermore, the president of Xiaomi Group China and general manager of Redmi brand Lu Weibing stressed that the Redmi 5G era continues to insist high quality as the company had overcome a series of technical difficulties of 5G to bring the best quality 5G terminals to the Redmi Brand.

Either way, there’s still no official confirmation on the tech specs and also the specific Xiaomi flagship models yet, so do take this with a pinch of salt and stay tuned for more tech news updates on TechNave.com.