Current Location: Home > News > Xiaomi's next flagship phone is said to arrive in August with MIUI 13 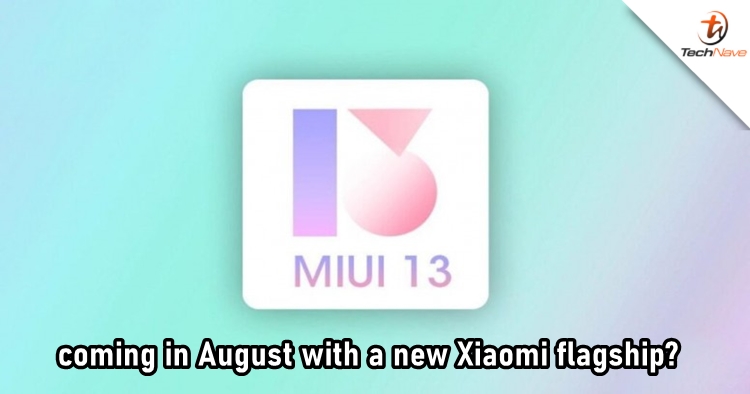 Xiaomi's new version of UI, MIUI 13, was supposed to be launched this month but it never happened. Until now, one of the company's executives has finally brought some good news by dropping hints that the UI will arrive in August. Not only that, a new Xiaomi flagship smartphone is expected to be presented in the same timeline as well.

The unknown Xiaomi executive mentioned that a "new major version of MIUI" is coming in August, and there's no doubt that he's pointing towards the MIUI 13. As the Android 12 will only be launched in August, the upcoming MIUI 13 could be based on Android 11 at first and move up to a notch later. 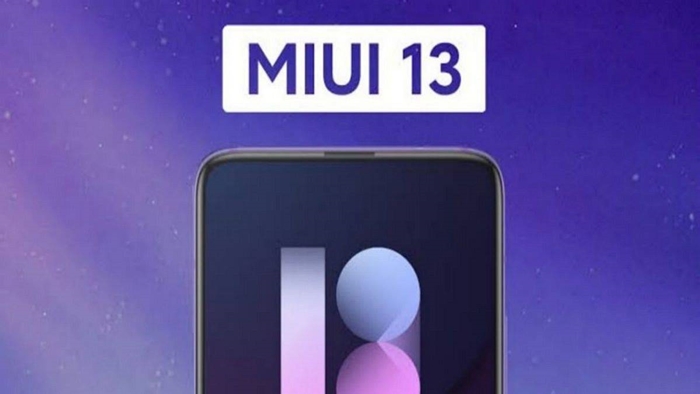 For the Xiaomi flagship, it is known to be the Mi Mix 4 which is said to feature the recently launched Qualcomm Snapdragon 888 Plus chipset. Furthermore, the long-awaited device could also sport an under-display camera, and come with MIUI 13 pre-installed as the cherry on top.

Let us know if you're excited about the MIUI 13 and Mi Mix 4 on our Facebook page. Stay tuned to TechNave.com for more tech rumours.