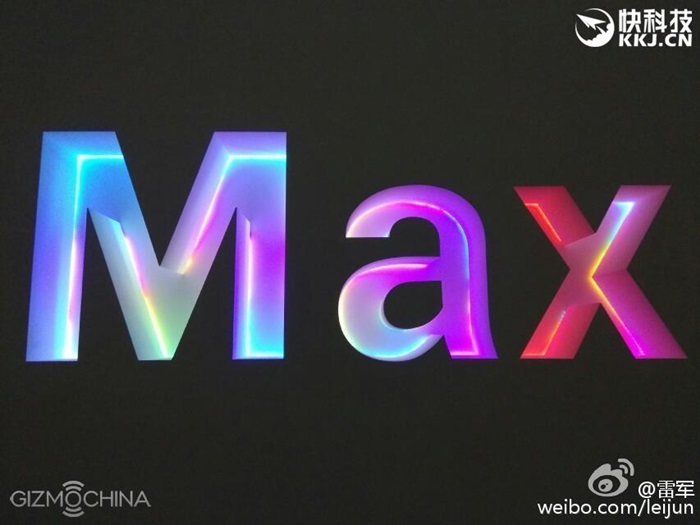 In just 24 more hours left, the Xiaomi Mi Max phablet will be unveiled tomorrow at China. The phablet  is said to sport a 6.44-inch display and thus, it will be Xiaomi's biggest smartphone ever. However, keep in mind it won't be a high-end device and the price is said to be low as well. 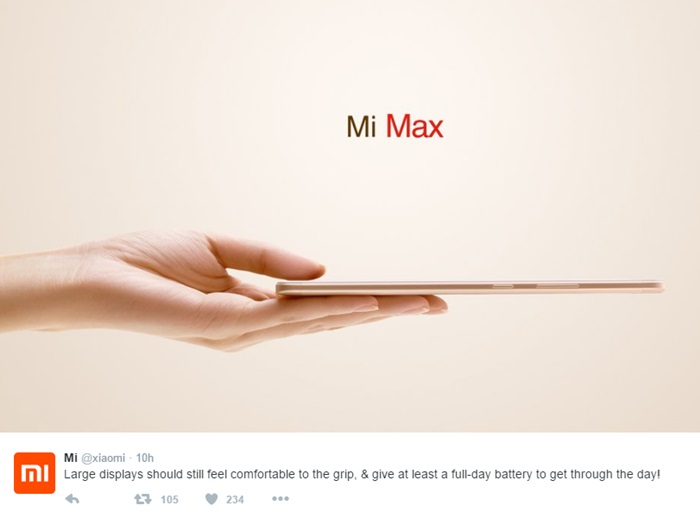 To recap the tech specs, the processor will be a hexa-core Qualcomm Snapdragon 650, it will have a 16 MP rear camera + 5 MP front-facing camera, and a huge 4000 mAh battery on board (which in its latest teaser above, it claims to last one full day of heavy usage), fingerprint scanner on the rear. There will be two variants as well - one with 2GB RAM + 16GB ROM and the other with 3GB RAM + 32 ROM. MIUI 8 could be pre-installed in the device, but it's also possible that it won't because Xiaomi might just plan to showcase MIUI 8 tomorrow together with the Mi Max. 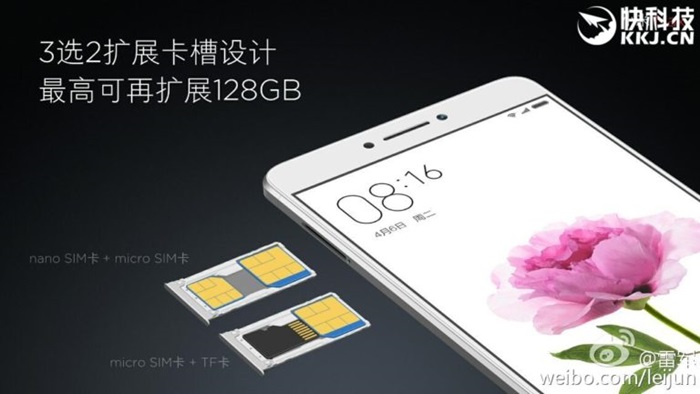 Price-wise, some say it would cost 2199 Yuan (around RM1366), or more economical at 1299 Yuan (around RM807) and 1499 Yuan (around RM931). If you want to see how does the device look like, you can check out the official Mi Max pictures shared by Xiaomi CEO himself, and some features in their teaser videos too. Until then, stay tuned for the official announcement from Xiaomi at Technave.com!