Current Location: Home > News > Xiaomi to be the first to launch a device with Samsung's upcoming 200MP camera sensor 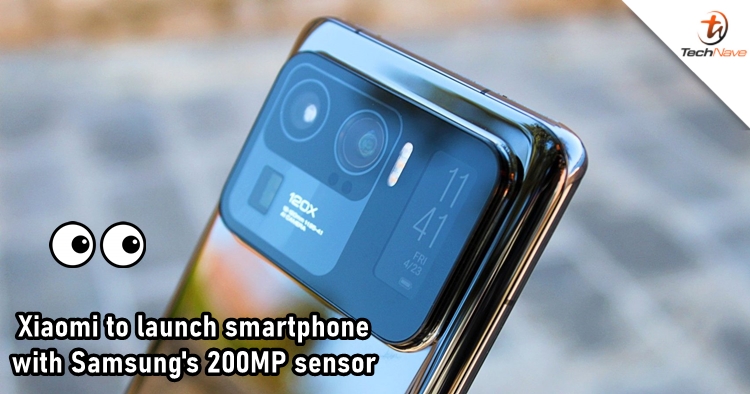 Earlier, it was reported that Xiaomi will be one of the first to debut a smartphone with a 200MP camera. Now, the news has come saying that the Chinese tech company will use Samsung's unannounced 200MP sensor. Back in 2019, Xiaomi also launched the CC9 Pro which was the first to come with Samsung's 108MP camera sensor.

According to the source, the upcoming Xiaomi device will feature an improved, dual-curved display with a single punch-hole for the front-facing camera. It will also use the SM8450 platform which is the successor of the Qualcomm Snapdragon 888 chipset. However, it is said that it is not the latest Snapdragon 888 Plus chipset but something more powerful and based on the 4nm process.

For now, it is speculated that the device will be next year's Xiaomi Mi 12. Therefore, we won't be getting smartphones with a 200MP sensor this year if Xiaomi is really contending to be the first. It is also worth mentioning that we're still a long way before anything starts to take shape, so it's better to take this news with a pinch of salt and we'll get you more updates in the future.