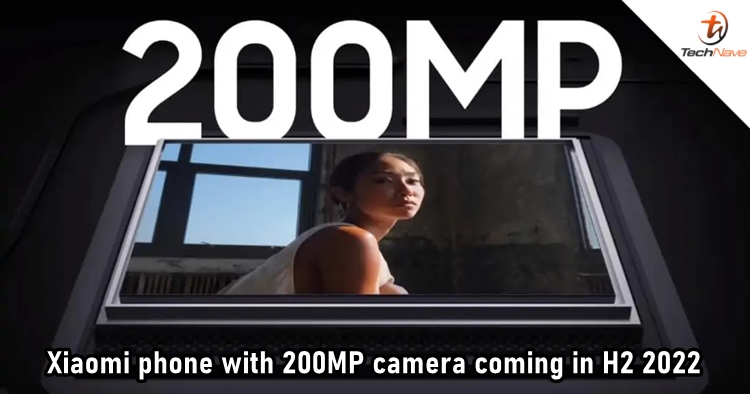 Samsung had launched the 200MP ISOCELL HP1 sensor earlier, but the Korean tech giant is not using it in its upcoming Galaxy S22 series. Now, it looks like Xiaomi will do the job by debuting a smartphone with the sensor in the second half of 2022.

According to the latest information from the tipster Ice Universe, Xiaomi will utilize Samsung's 200MP sensor in H2 2022, while Samsung will only use it in 2023. It's worth mentioning that Xiaomi won't be the first to release a device with a 200MP camera, as a recent rumour suggests that Motorola will be the first instead.

The ISOCELL HP1 is a huge 1/1.22-inch sensor. It also features 0.64um-sized pixels and can produce 50MP or 12.5MP images thanks to pixel binning tech. Samsung is also using the all-new pixel-binning technology here called "ChameleonCell". When it gets dark, the sensor that uses 2×2 pixel binning transforms into a 50MP camera with 1.28um-sized pixels.

Are you excited about seeing how the camera will perform in real life? Leave a comment to let us know and stay tuned to TechNave.com for more tech reports.