Xiaomi to launch the Mini Host, its first-ever desktop PC during the Xiaomi 13 series event tomorrow 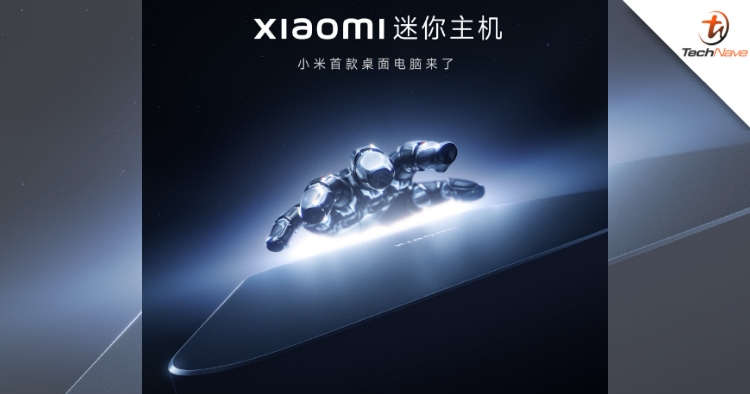 Previously, we reported that Xiaomi is holding a launching event in China tomorrow (1 December 2022) where it will be unveiling the Xiaomi 13 series, Watch S2, Buds 4 and MIUI 4. Well, it looks like the Chinese tech giant is also launching another new product during the event, the Xiaomi Mini Host, its first-ever desktop PC. In the Weibo post, Xiaomi positioned the upcoming desktop PC as a “high-performance hardcore productivity tool” with a cool design, though no further details were given regarding its specs. However, based on its name and the attached teaser poster, it looks likely for the Mini Host to be a compact mini PC with a boxy-shaped design.

The teaser image and name also make the Mini Host look like something akin to the Apple Mac Mini. Well, this is mere speculation for now, as we’d have to wait until tomorrow’s launching event to know the actual specs and design of the Mini Host.

So, what do you guys think of Xiaomi’s expansion into the desktop PC market? Share your thoughts with us in the comments below and stay tuned to TechNave for more trending tech news such as this.