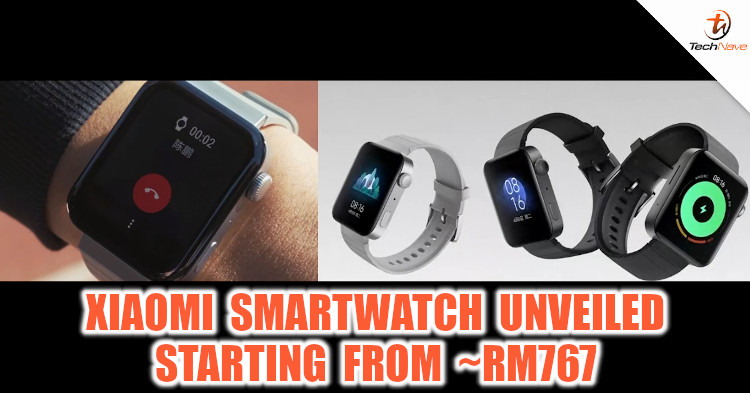 Alongside the launch of the Xiaomi CC9 Pro and Xiaomi TV 5 Pro, Xiaomi has also unveiled the Xiaomi Smartwatch starting from the price of RMB1299(~RM767). In terms of the tech specs, it comes equipped with the Snapdragon 3100 4G chipset, 1.78-inch AMOLED display, eSIM support and a battery life of up to 36 hours on a single charge.

Not only that, but it also comes with support for WiFi, Bluetooth connectivity, NFC, GPS and it is also capable of making calls. In addition to that, it also comes with MIUI installed, which is similar to that of a Xiaomi smartphone. Furthermore, Xiaomi has mentioned that the smartwatch has more than 100 different watch faces along with more than 40 apps which can be downloaded from the watch itself. 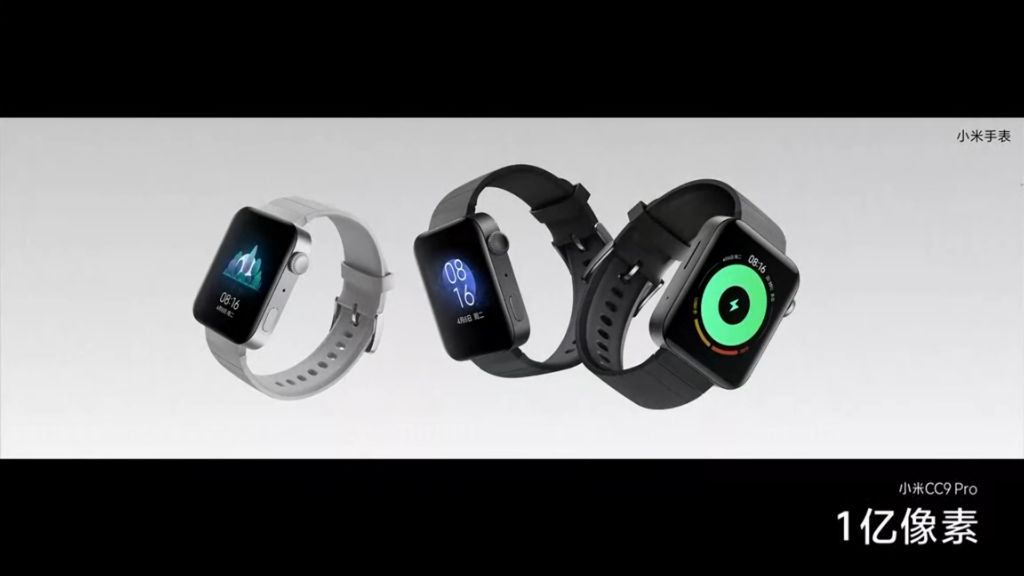 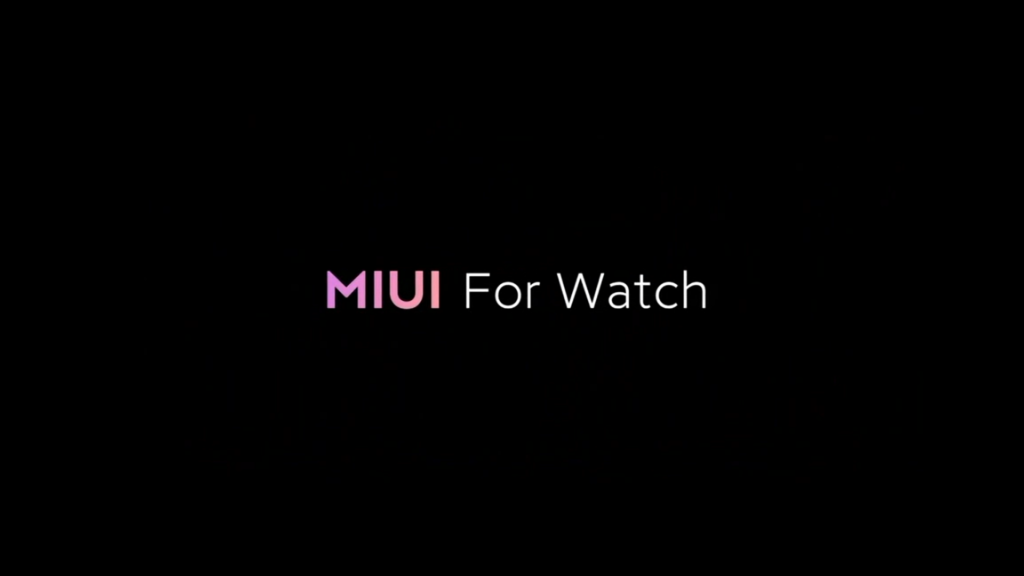 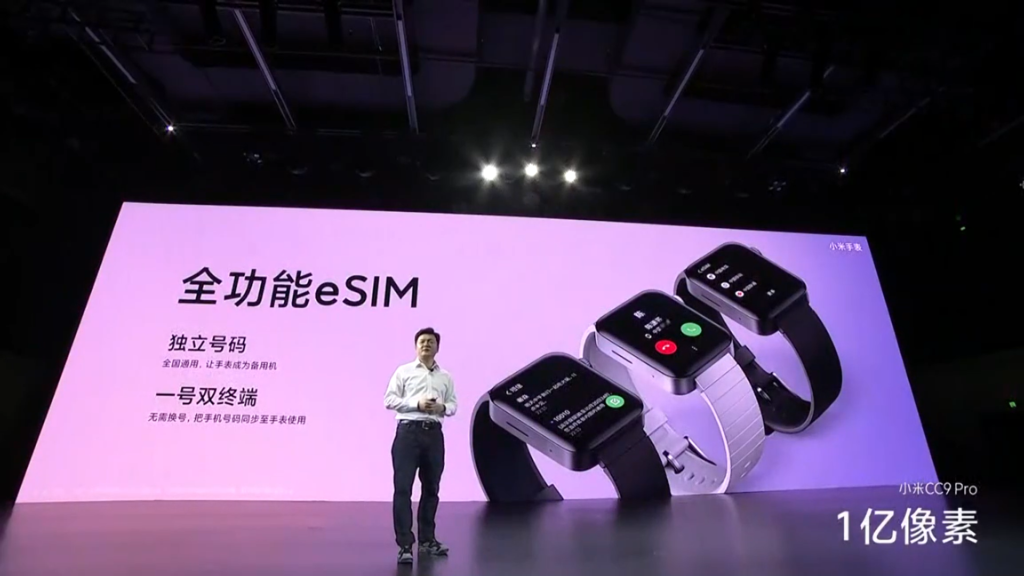 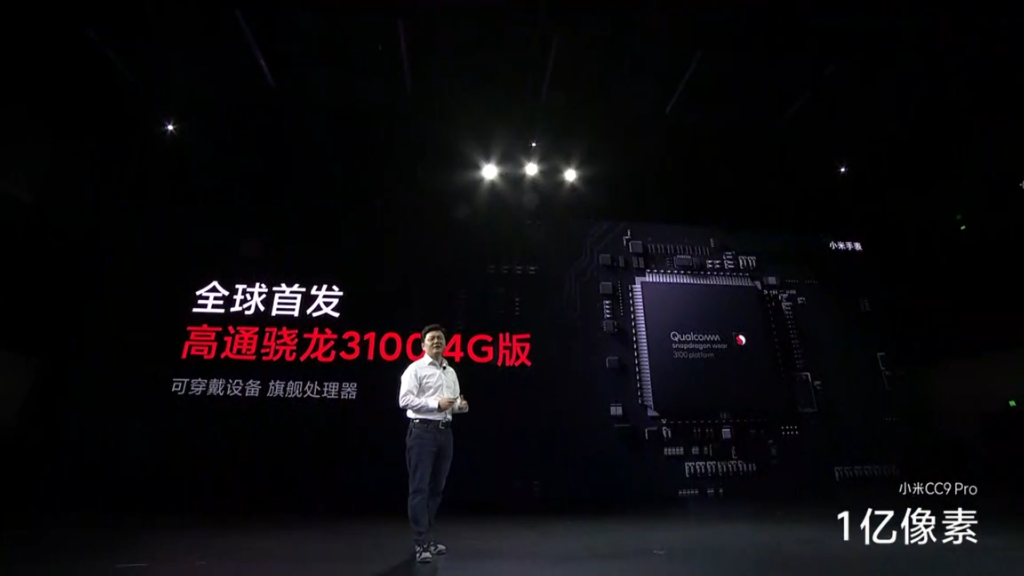 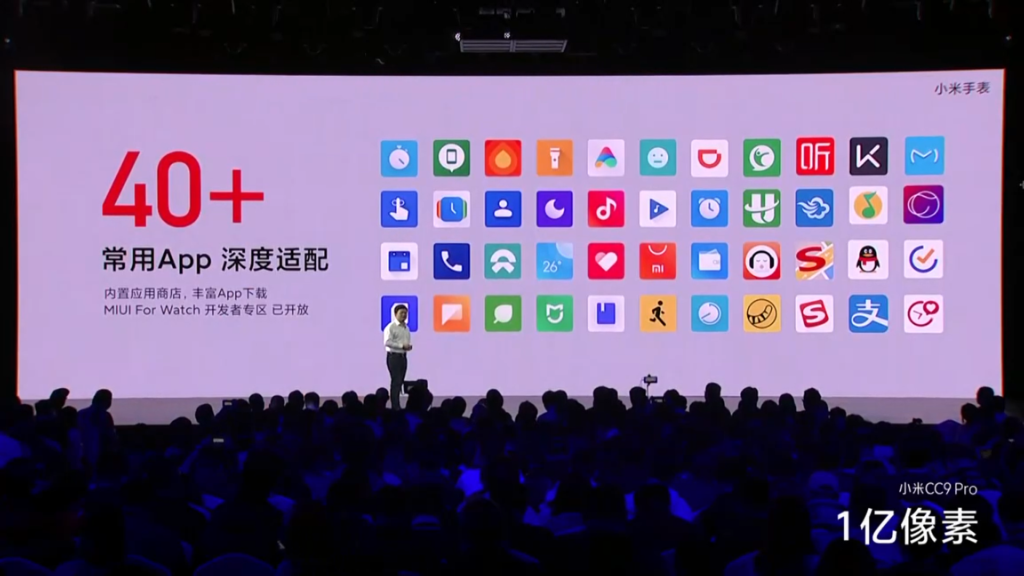 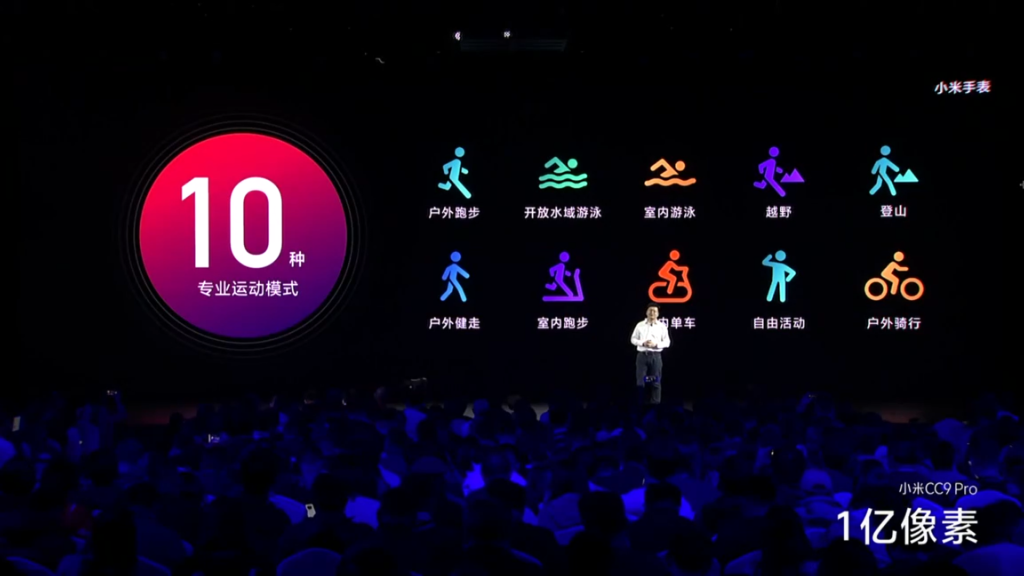 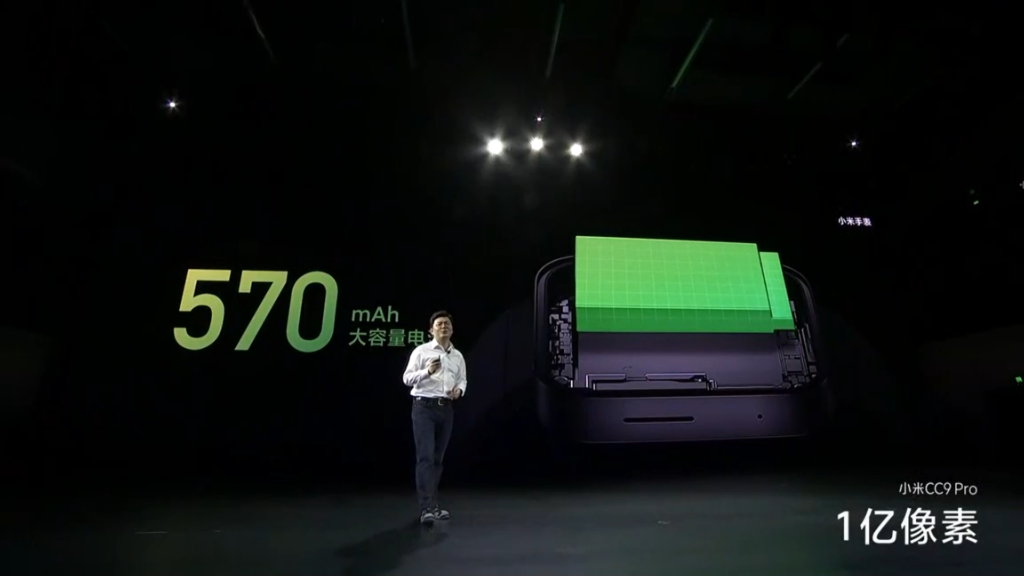 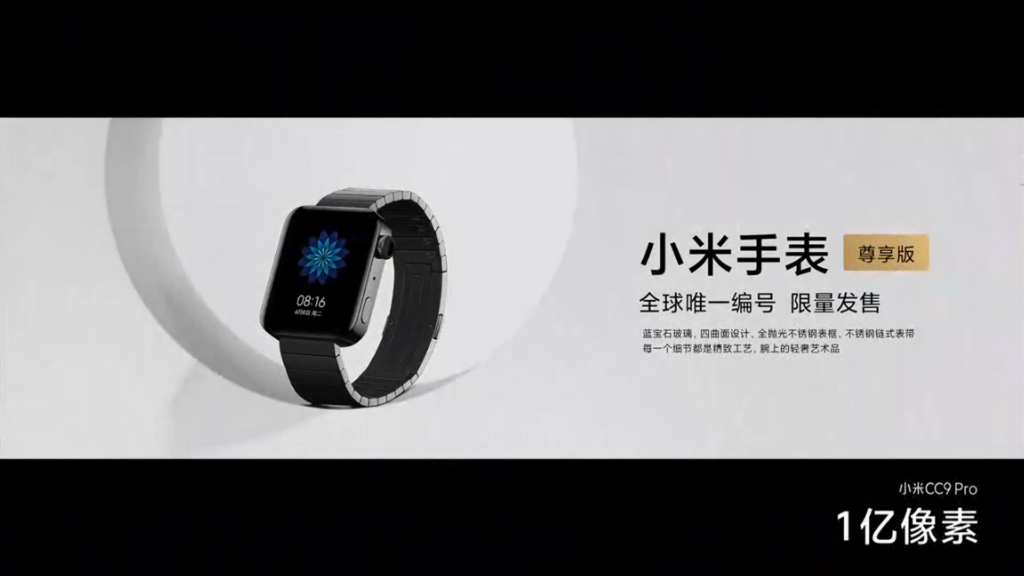 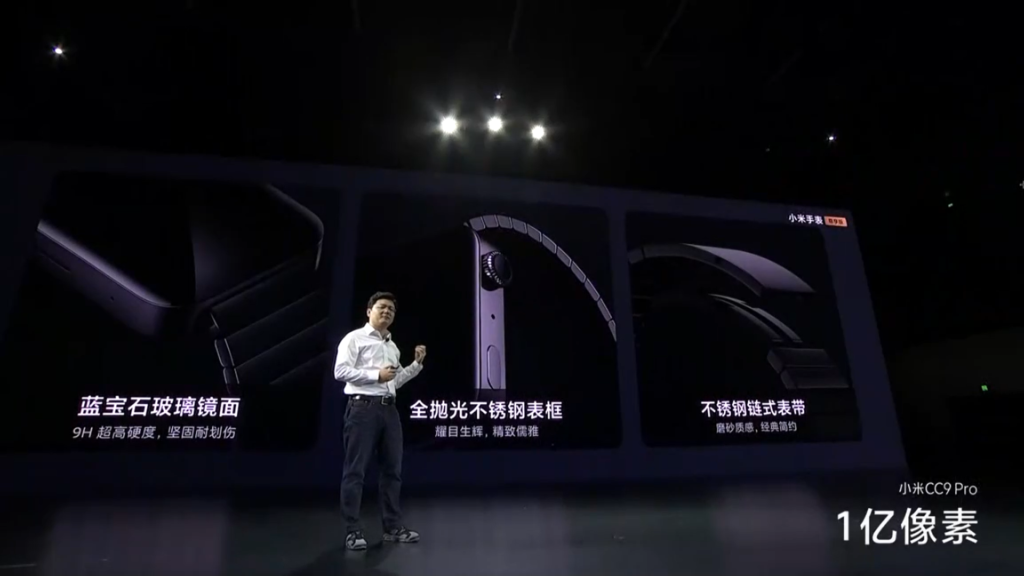 The Xiaomi Smartwatch is also waterproof, due to the fact that it is able to track up to 10 different activities including swimming. Other than that, there is also a limited edition Xiaomi Smartwatch which comes with Sapphire Glass, stainless steel bezels as well as a watch strap from the price RMB1999(~RM1181).

As of now, there is no official news in terms of the Malaysia release date and local pricing of the Xiaomi Smartwatch. Would you be interested in getting the Xiaomi Smartwatch as soon as it is available in Malaysia? Let us know on our Facebook page, and for more updates like this stay tuned to TechNave.com.