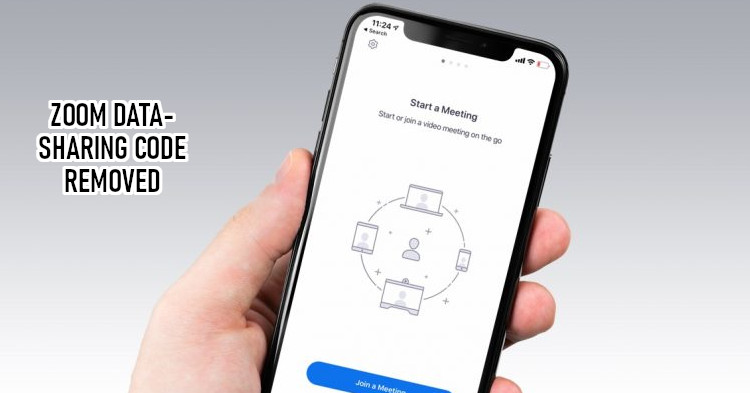 Many of you working from home recently due to the movement control order (MCO) have probably been using a lot of communication tools. Zoom is one of them and if you recall, the iOS version of the app was accused of sharing data with Facebook without users being informed. It was considered a breach of privacy and Zoom received some flak for it.

Since then, the developer told Vice US that the code that shares data from the iOS version has been removed. Zoom explained that the code was meant for users to login using a Facebook account, which gave them another easy way to use the platform's video conferencing service. However, it was even sharing data of users who login without a Facebook account to third parties.

It's mostly the fact that the above wasn't communicated to the users clearly that has caused a backlash. But now the iOS version of the app is updated and you can download it through the Apple App Store. Note that while the Facebook SDK code was removed, users can still use a Facebook account to login to Zoom.

With the change, Zoom proves that it's willing to listen and is taking privacy concerns seriously. Hopefully, other companies will be aware that some people do want to know what data is being collected and from who, as well as the ability to opt-out of it. But what do you think about this? Let us know on our Facebook page and stay tuned to TechNave.com for more news.