honor Malaysia confirms the honor 8 Pro is coming in July 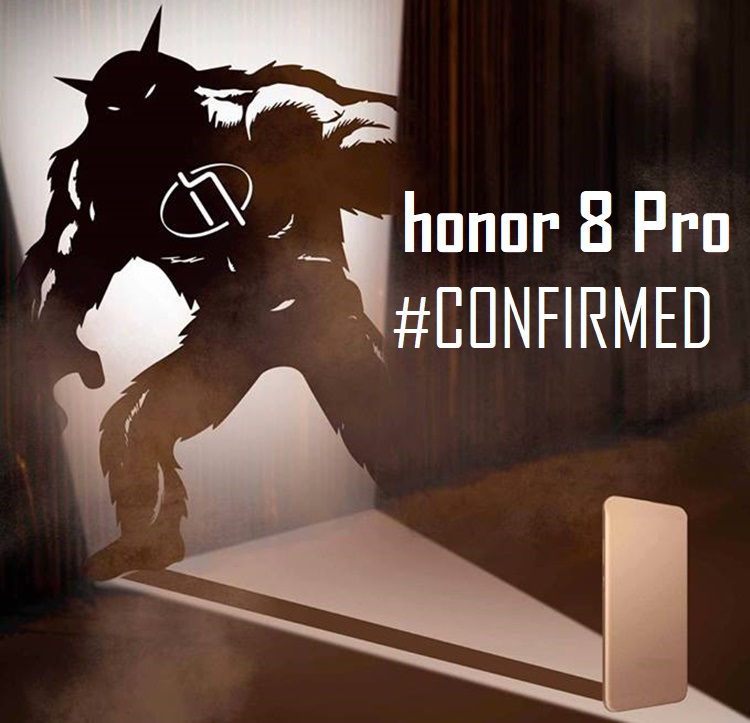 Today, honor Malaysia has just confirmed our speculation. The honor 8 Pro which was teased two weeks ago will be coming in July 2017 and it will be one heck of a gaming device packing a high-quality virtual reality (VR) content followed by exceptional graphic processing powered by Vulkan API.

Made for gamers, the Kirin 960 processor and 6GB of RAM  is probably enough to offer the most demanding intense games at high frame rates. It can also run in 3D and VR as mentioned accompanied by a 5.7-inch Quad HD display (515 ppi) and huge 4000 mAh battery that can go on for 2 days of regular usage, making it an ideal device for the VR experience. On top of that, the dual camera is on board as well featuring a 12MP for both sensors, with one specializing as a monochrome lens and the other as your standard RGB lens.

No pre-orders or official price was mentioned, though, but we are guessing it might cost ~RM2.5k more or less. How much do you think it will cost? Let us know in the comments below and do stay tuned for more honor Malaysia news at TechNave.com.