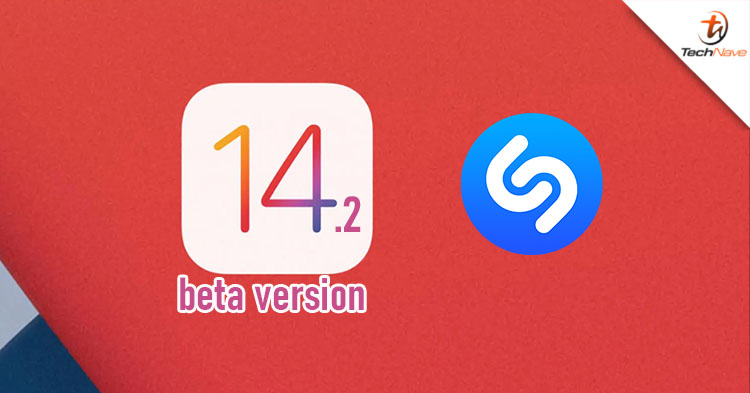 Recently, Apple have launched the iOS 14.0 version to the iPhone users after many months. Now the company just released the new iOS 14.2 beta version to the developers, so what are they working on this version?

According to MacRumors, the latest update will introduce the Music Recognition control which is Shazam on the Control Center. With this feature, it can help users to recognize the music that is playing around them. Once the music has been recognized, then there would be a notification pop on the screen, so the users can just tap on it and play the music on Apple Music. To use this feature, the users can add it to the Control Center or in the Setting, and then they just need to tap on the Shazam icon. This would make any music lover’s life easier and convenient, unlike last time where we have to click into the Shazam app to search for a song.

On top of that, Apple have also added another music feature which is the Apple Music suggestion to the Control Center ‘Now Playing’ widget. For this feature, users can easily see which song is inactive. Besides that, the media control would also be updated to let the users control and see AirPlay connected devices such as speakers or Apple TVs. 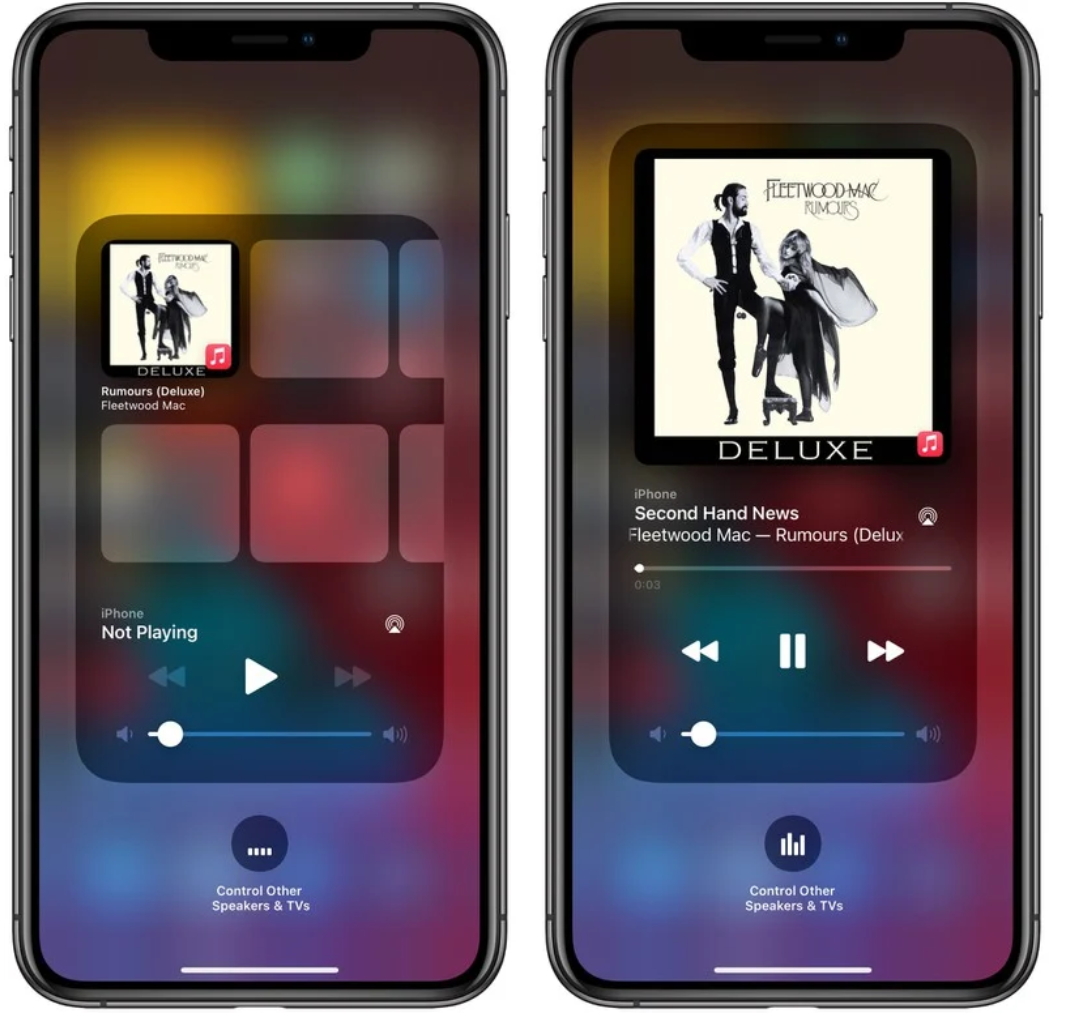 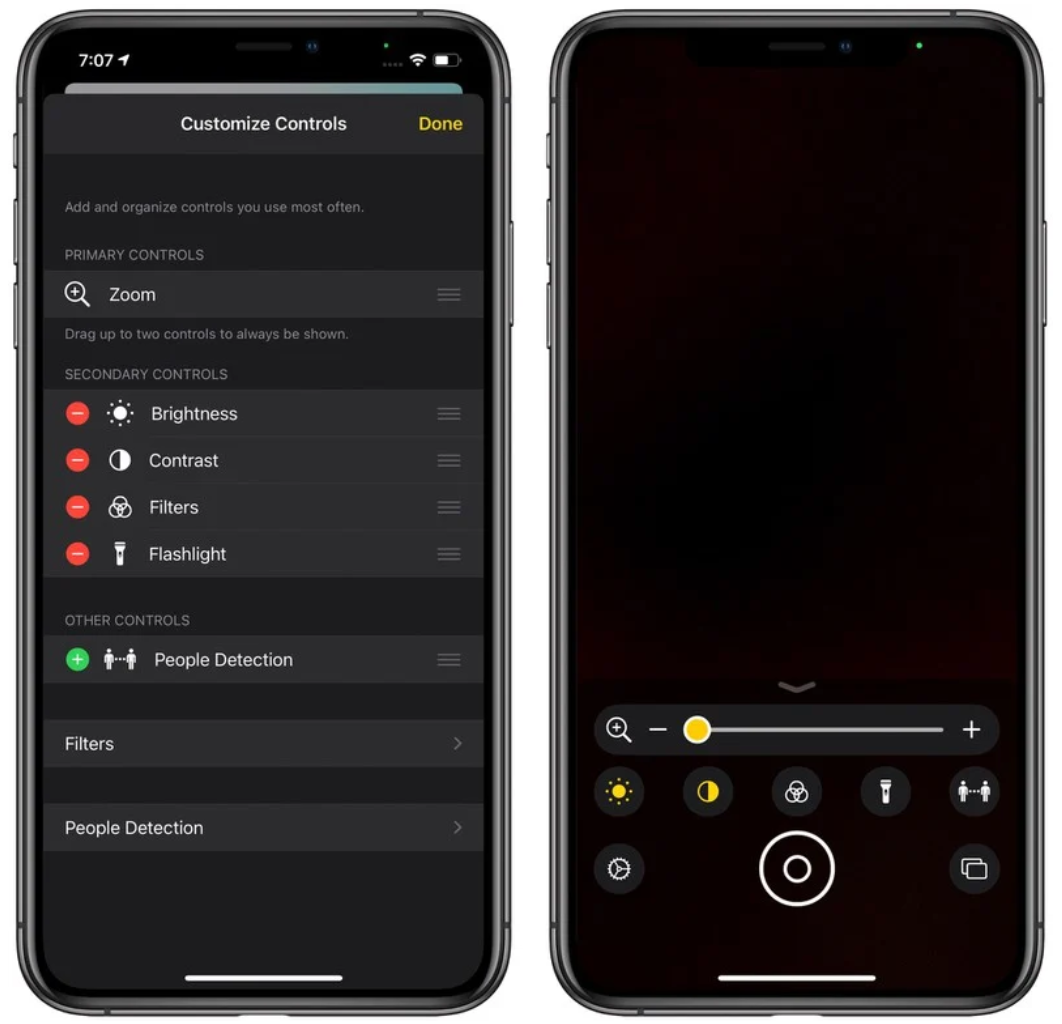 On the other hand, the Magnifier app feature will be updated with the ‘People Detection’ and it can track how far the people are away. If this iOS 14.2 beta version test is a success, don’t you think it will be a piece of great news? Let us know in the comments below, be sure to stay tuned for more tech news on TechNave.com.