iOS 15 could have redesigned Control Center and dual biometric authentication 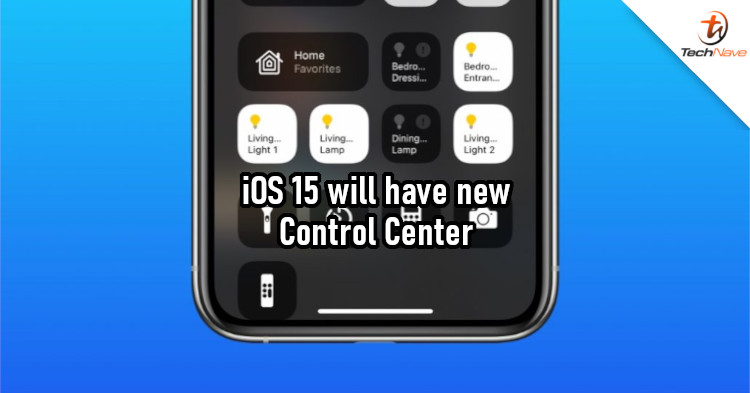 If you recall, it was rumoured that iOS 15 could be launching soon. References for the latest version were found recently, so it was suggested that Apple could unveil it during WWDC 2021. Now, sources have even found some of its expected features. 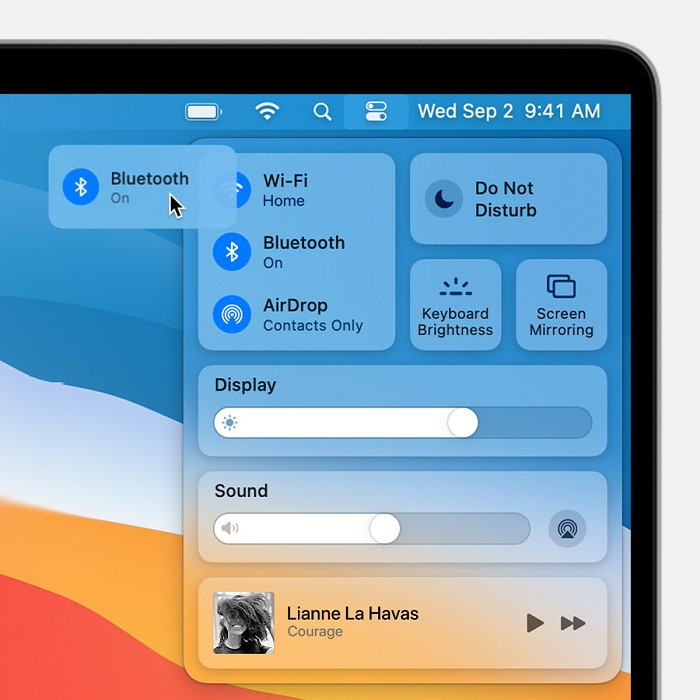 Besides that, iOS 15 is also expected to support dual biometric authentication. The idea is to use both Face ID and Touch ID simultaneously for authentication. This new feature will apparently be exclusive to the iPhone 13 series, which suggests that they will come with Touch ID. It will also be the first

The new Control Center is probably what most people would be interested in, but some may like the dual biometric authentication for the added security. What do you think? Share your thoughts in the comments below! Also, stay tuned to TechNave for more news like this.