Current Location: Home > News > iOS 15 will not support iPhones with Apple A9 or older chips 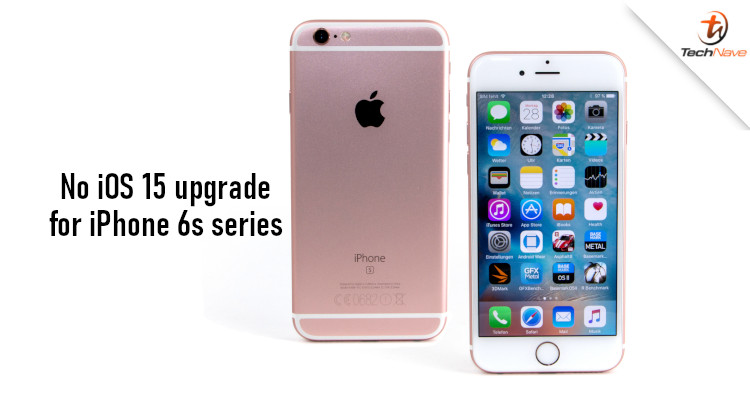 Every year, Apple would update its iOS to a new version, which inevitably blocks out older units. Back in November last year, it was already rumoured that iOS 15 might phase out a few older devices. Now, the rumour is back via another source with a little bit more information.

According to iPhoneSoft (via MacRumors), the iOS 15 will not be available to any Apple device running on an Apple A9 chip. For iPhones, this includes the iPhone 6s series and iPhone SE 2016. Some older iPads would also be excluded from the update, such as the iPad mini 4, iPad Air 2, and ‌iPad‌ 5. On the flip side, any device featuring the Apple A10 chip or older should get the update.

If this pattern continues, we may see all devices powered by the Apple 10 chip phased out with iOS 16. Anyway, iOS 15 is expected to launch WWDA 2021, which will take place in June 2021. Apple has yet to reveal any detail on improvements or features though, so you're just going to have to wait for the news.

Having said that, what improvements or features would you like to see with iOS 15? Let us know in the comments below and do stay tuned to TechNave for more updates on Apple's products and software.