iOS 16.1 will allow iPhone users to use Apple Fitness+ without an Apple Watch 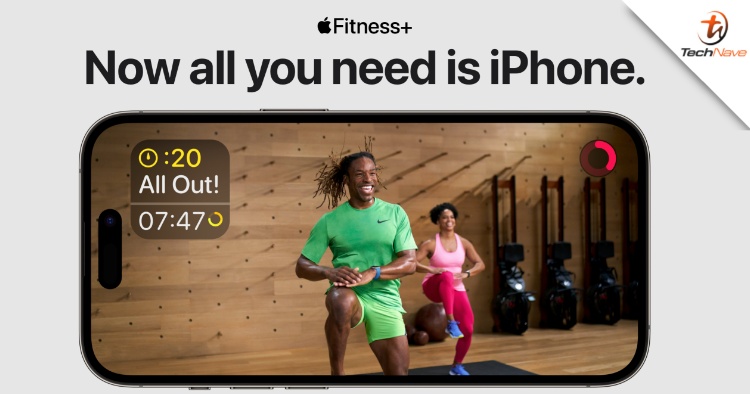 As reported by MacRumours, the feature was noticed by user Jadyn Daniel who posted screenshots of the service on the iOS 16.1 beta yesterday. Besides that, Screen Times editor-in-chief Sigmund Judge also found a new screen that allows users to connect an iPhone for Apple Fitness+ workouts without an Apple Watch.

Hence, this is good news for those that would like to use the service for workouts but are hesitant to purchase an Apple Watch. Moreover, Apple Fitness+ is readily available in Malaysia too, whereby we are one out of 21 countries where Apple is offering the service. The rest of the countries that have this service offered are the United States, Australia, Austria, Brazil, Canada, Colombia, France, Germany, Indonesia, Ireland, Italy, Mexico, New Zealand, Portugal, Russia, Saudi Arabia, Spain, Switzerland, the UAE, and the UK.

So, what do you guys think of the ability to use Apple Fitness+ without an Apple Watch? Would this change encourage more people to subscribe to the service Share your thoughts with us in the comments below and stay tuned to TechNave for more tech news such as this!