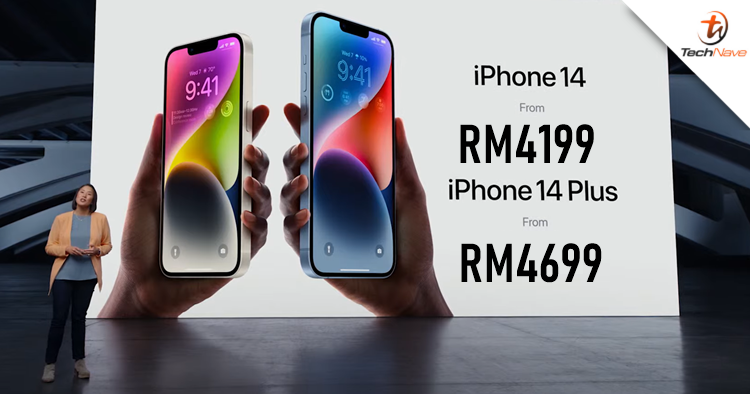 Today, Apple released a bunch of devices more than we expected. Besides the iPhone 14 Pro and iPhone 14 Pro Max, they also announced the vanilla iPhone 14 and iPhone 14 Plus which turned out to be true from the rumours last week. Here's everything you need to know about the tech specs and local prices.

As speculated before, Apple did indeed get rid of the mini lineup and replaced it with the iPhone 14 Plus. The iPhone 14 Plus has the exact same size as the iPhone 14 Pro Max at 6.7-inches, whereas the iPhone 14 is still using 6.1-inches. Most of the display features make a return such as the Super Retina XDR technology, HDR10, Dolby Vision and the notch. However, its OLED display is custom-made by Apple. Interestingly, the iPhone 14 and iPhone 14 Plus are still using the A15 Bionic chipset, no thanks to the chip shortage worldwide. However, it now has a 5-core GPU instead of 4 last year, enabling it to perform better. Apple said that the slightly upgraded A15 Bionic chipset should be able to assist an all-day battery life, cinematic mode, and display performance as well as the cameras.

The 12MP + 12MP dual rear cameras remain but with new larger sensors and apertures like the pro variants. This goes the same for the 12MP front camera with a new sensor + autofocus function and ultrawide camera. The iPhone 14 and iPhone 14 Plus also got new neat access to Emergency SOS via satellite and going pure eSIM (in the US market only).

In addition to the Cinematic Mode, there is a new Action Mode (also on the pro variants) that can help you to record a video without being attached to a gimbal. That's pretty impressive but we will have to test it out first to see how good it is. Likewise, they sport a new Crash Detection too. 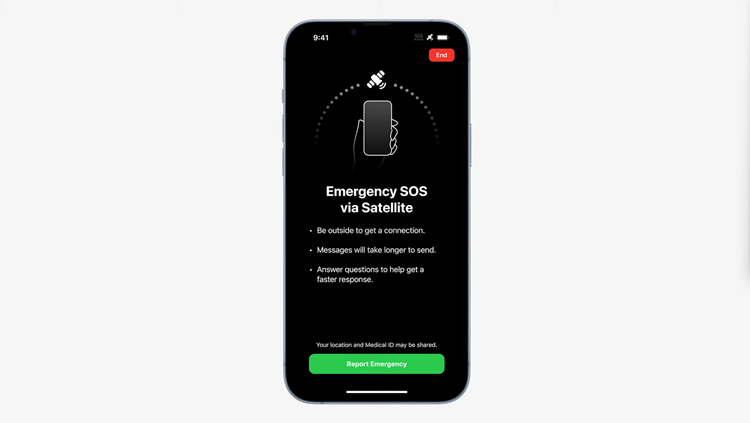 The iPhone 14 and iPhone 14 Plus will be available in blue, purple, black, starlight and PRODUCT(RED). Finally, the pricing for each memory configuration is:

But what do you think of these new iPhone 14 models? Let us know in the comments below and stay tuned for more trending tech news at TechNave.com.