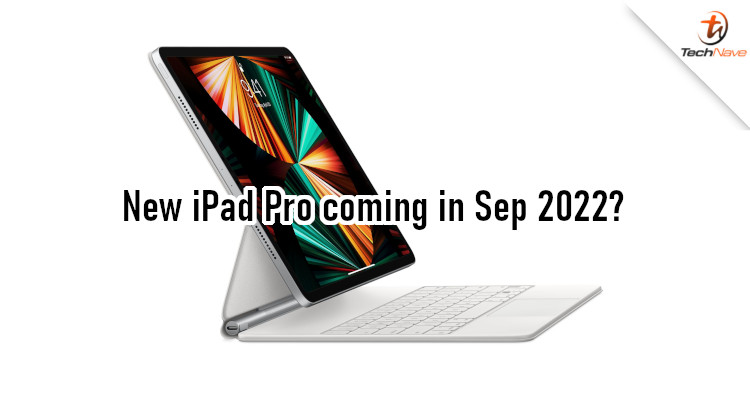 Recently, it was rumoured that Apple is looking to launch a new iPad Air this year. But that's not the only iPad we'll get in 2022. Like most years, we can expect a new iPad Pro to release sometime later this year. Now, sources have a rough estimate of the launch window.

According to @dylandkt, the Apple iPad Pro 2022 is launching in Fall 2022, which is between late September to December. Interestingly, the tipster called it the "M2 iPad Pro", suggesting that the tablet will feature the new Apple M2 chipset. It will allegedly have the same 10-core CPU that the Apple M1 has, but would most likely have an upgraded GPU. Mind you, the except specs for this chipset is still unknown.

The M2 iPad Pro is coming in the Fall. I have heard nothing but concerns from multiple sources with regards to its Wireless Charging/MagSafe capabilities. All iPad Pro models will have a MiniLED display. AirPods Pro 2 are also on track for a Fall release.

Like its predecessor, the iPad Pro 2022 is expected to come with a mini-LED display. It's also rumoured that this year's models will feature wireless charging. However, sources claim that Apple is having issues with getting the MagSafe/wireless charging to work at a level that's considered acceptable by the company's high standards.

As usual, take the news above with a grain of salt. Since the rumoured launch so many months away, Apple will have plenty of time to make changes to design and specs. With that in mind, what do you think is a good change or upgrade for this year's iPad Pro? Share your thoughts below, and stay tuned to TechNave for more news like this.