Current Location: Home > News > iPad Pro with LTPO OLED screen to launch in 2023, will be twice as bright

iPad Pro with LTPO OLED screen to launch in 2023, will be twice as bright 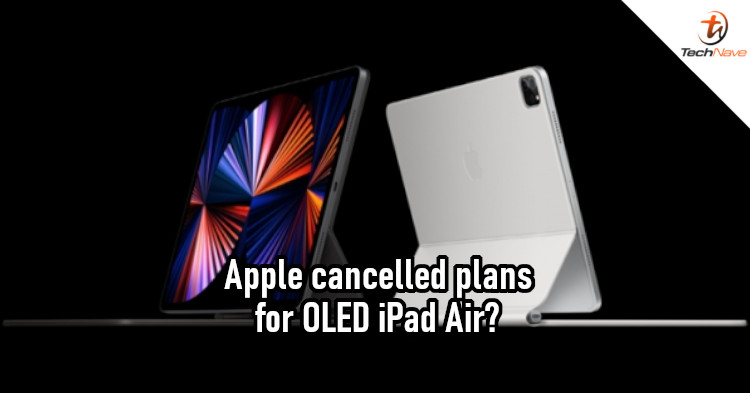 Back in July, it was rumoured that Apple would launch iPads with LTPO OLED displays. An iPad Air with that panel was supposed to come next year, followed by the iPad Pro in 2023. However, sources claim that the plans for the former have fallen apart.

According to The Elec, Apple and Samsung Display have cancelled plans to launch an iPad Air with a 10.86-inch LTPO OLED display next year. This is allegedly due to Apple's request for a two-stack tandem structure of RGB emission layers, which is harder to implement than a single stack. The implementation costs could also be higher, causing the two companies to avoid it till they could lower production costs.

Besides the iPad Air, Apple could be aiming to launch a 12.9-inch iPad Pro in 2023 with an LTPO OLED display. However, Apple's request could also affect this product this implementation, as Samsung Display will have to change its production lines to accommodate. Sources suggest that Apple might turn to LG Display to supply the OLED panels instead.

For us consumers, these details might not be that important. But it should be noted that LG and Samsung's OLED panels won't perform the same. Of course, whether Apple's decision to swap to LG is better or worse remains to be seen. Do you prefer LG or Samsung OLED displays? Let us know in the comments, and stay tuned to TechNave for more news like this.