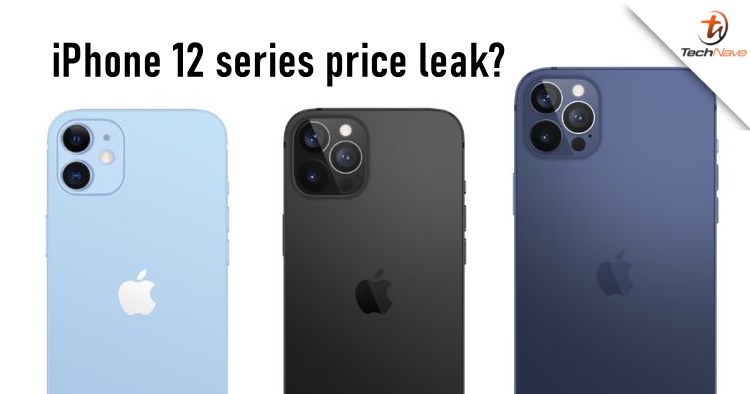 We are going into October soon and Apple should be preparing their next event already. As always, iPhone 12 series rumours have not stopped floating around online and we have gotten some new information about the upcoming iPhones. Just like the previous rumours, this new one matches and is quite consistent on the models and dates.

iPhone 12 lineup pricing and storage options based on recent rumors. Although nothing is confirmed, which one would you get? pic.twitter.com/OKyh3uC58V

Of course, we should take it with a pinch of salt but what do you think of these price leak? We think the iPhone 12 mini could sell like hot cakes given how popular iPhone SE was. Let us know in the comments below and stay tuned for more trending tech news at TechNave.com.