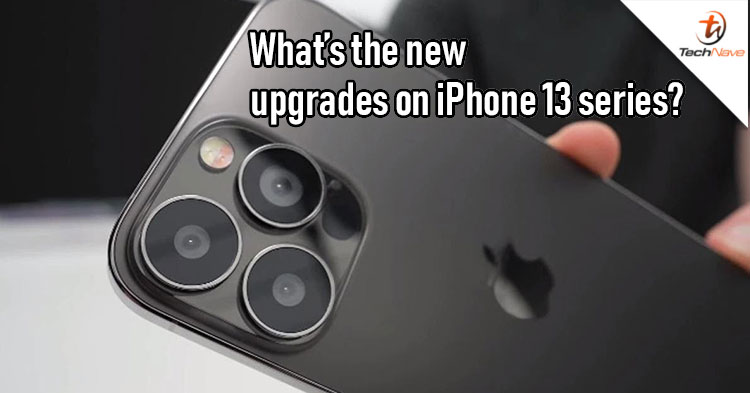 It’s almost the time of the year where Apple is preparing for the upcoming iPhone 13 series launch. With less than three months away from the launch event, we are getting reports on the new improvements for the iPhone 13 Pro from Apple analyst, Ming Chi Kuo. One of the significant upgrades will be on the cameras. 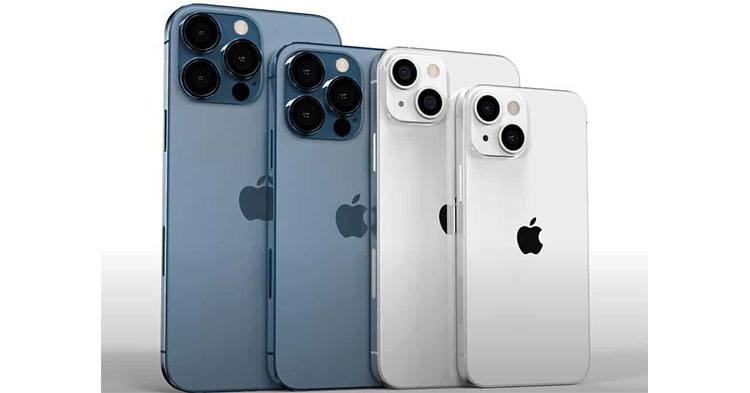 The iPhone 13 Pro is expected to be powered by the new generation Apple A15 chipset and finally Apple is moving up to a high refresh rate display by offering a 120Hz refresh rate AMOLED display and pack with a huge 4352mAh battery as well as a LiDAR sensor for all three iPhones. As for the in-display fingerprint scanner for Touch ID, it still has no reports on it but it might have a physical Touch ID scanner instead.

As of now, there’s still no official information on the tech spec and release dates, so do take this with a pinch of salt. What do you think of this new iPhone 13 series? Let us know on our Facebook page, and for more updates like this, stay tuned to TechNave.com.